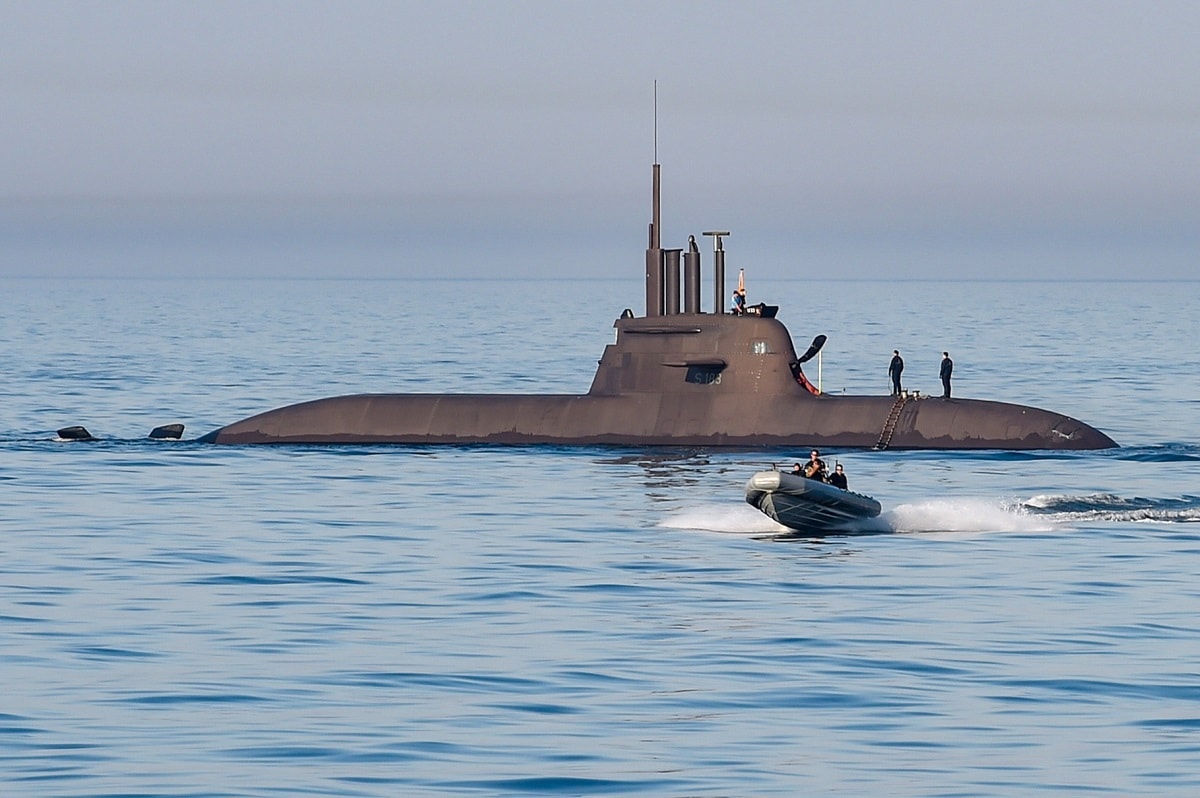 In a press release, the German Ministry of Defense announced the conclusion of a contract agreement between Norway, Germany, and Thyssenkrupp Marine Systems for six new Type 212 submarines to be delivered to the German and Norwegian navies. Thyssenkrupp Marine Systems is a German shipbuilding company that also designs and builds some of the world’s most advanced non-nuclear submarines.

Thyssenkrupp elaborated further on the announcement by explaining somewhat vaguely that the current Type 212A submarine design will be further developed into the Type 212CD (Common Design) via the “integration of advanced technologies.”

Germany’s current Type 212A submarine is a small, though formidable design. The crew too is small in size for a submarine and completed by just five officers and 22 sailors thanks to a large amount of automation. Don’t let its small size fool you however, the Type 212A is has a long, three-week underwater endurance before it needs to surface, and benefits from a diesel engine for high speeds, and an Air Independent Propulsion system powered by hydrogen fuel cells for slower, silent cruising.

Visually, the Type 212A design is striking for its stout, sleek hull, mostly free of texture or contours on its hull surface that would make the submarine “louder” in the water. The type is well-regarded for being extremely quiet and difficult to detect. And despite its rather diminutive size compared to some larger nuclear-powered submarines, the Type 212A has 6 heavyweight torpedo tubes, and can fire a variety of heavy-weight 21-inch torpedos, missiles, or naval mines.

In addition to the six brand-new submarine hulls, the Type U212CD’s will be equipped with a new naval missile developed in Norway but also in service with the United States that will give the submarines a potent anti-ship capability.

The German Defense Ministry explained that “at the same time, an agreement was reached on final modalities in the Naval Strike Missile Block project. The procurement of these naval missiles is linked to the submarine project in the portfolio of German-Norwegian naval armaments cooperation. The agreements reached represent a significant step forward in both projects.”

The Naval Strike Missile, or NSM, is a very flexible weapon and can attack both ships at sea and targets on land. The NSM can fly in a sea-skimming flight profile, helping the missile to avoid enemy radar, and lessening the chance of being shot down if detected. In American service, the NSM is likely to be used by the United States Marine Corps to sink enemy ships, as part of their force redesign aimed at countering Chinese forces in the Pacific.

If all goes according to schedule, construction on the first Type 212CD submarine will begin in 2023, and will be delivered to the Norwegian Navy in 2029. The German submarines are expected to come somewhat later, in 2031 and 2034.