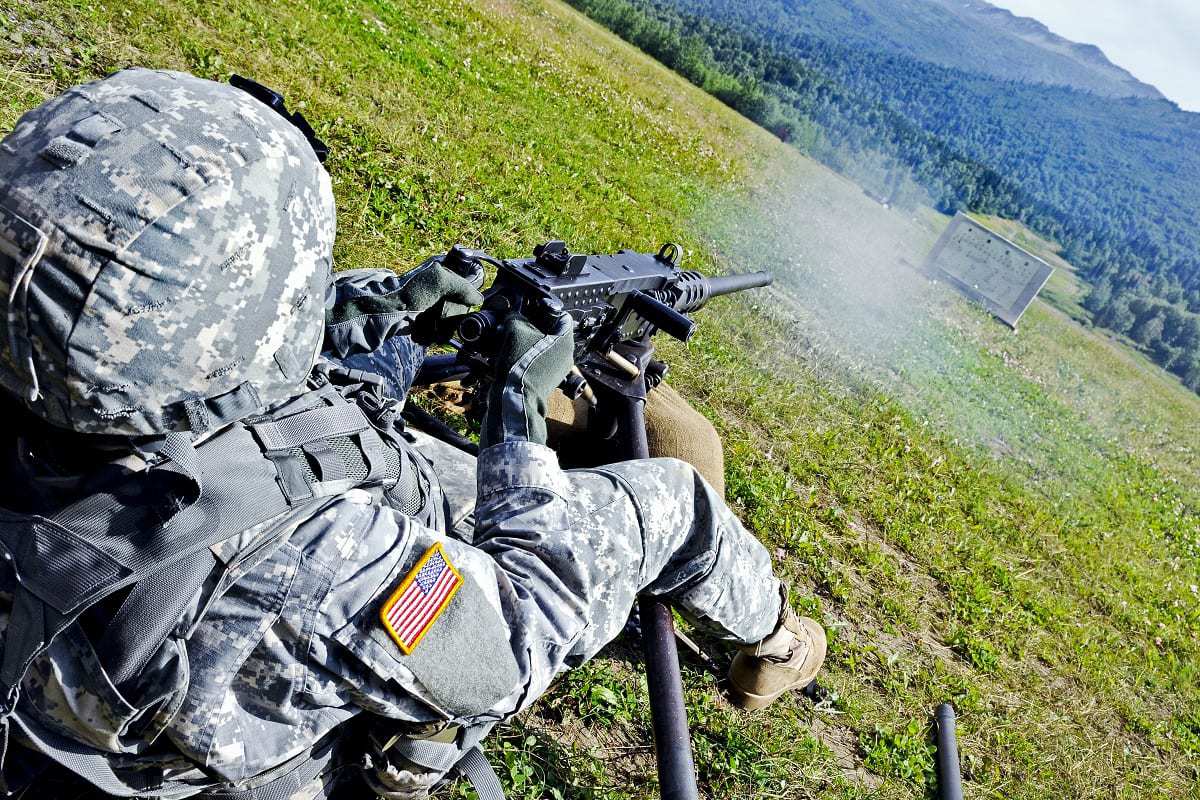 In addition, the HK416’s barrel is free-floating, and does not come into contact with the barrel guard, aiding accuracy. The version in service with the Marine Corps is accurate out to 800 meters against area targets.