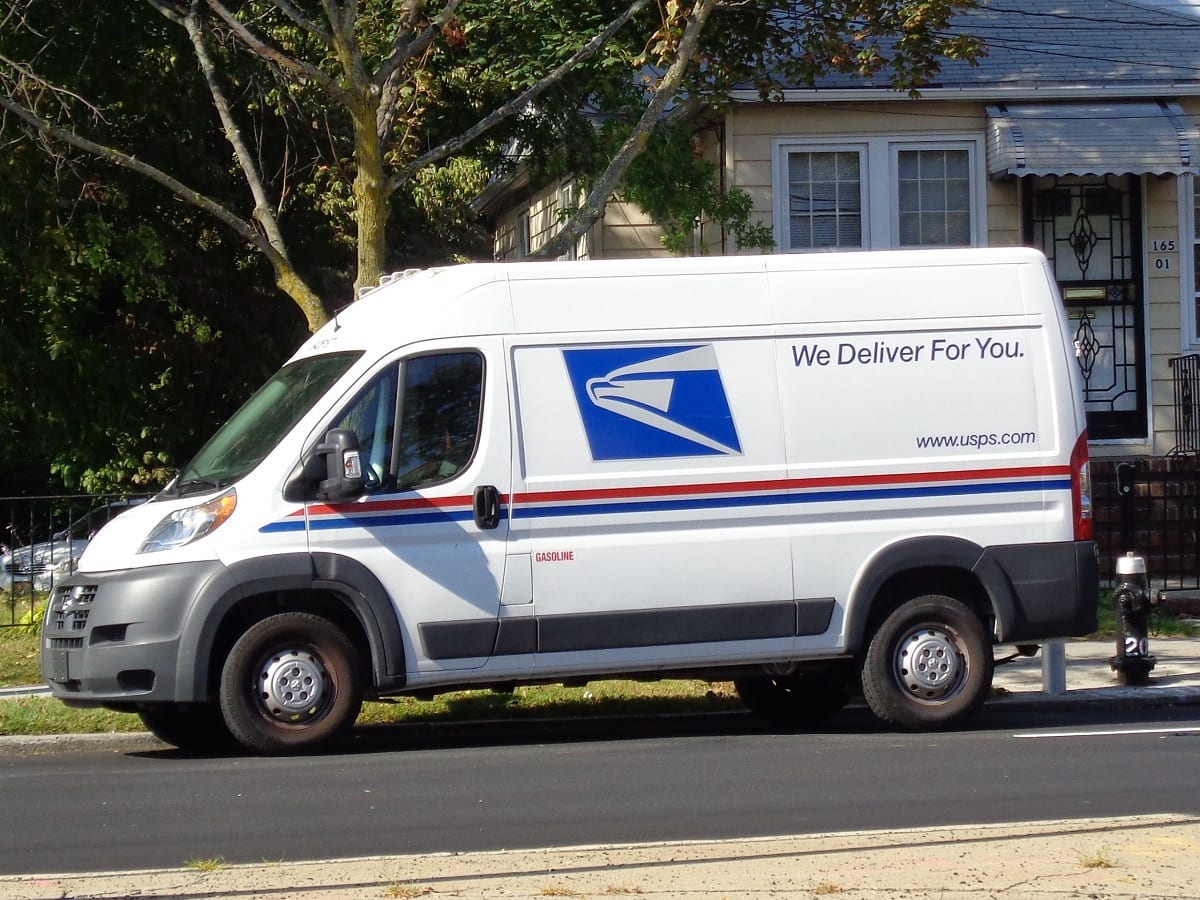 A Ram ProMaster of the US Postal Service (USPS), as opposed to their normal delivery vans, at Union Turnpike and 165th Street in Fresh Meadows/Jamaica, Queens.

Getting your mail late these days? As it turns out, you’re not alone.

Such issues might have been expected over the winter holiday season, but even in the month of March, Americans are still seeing the U.S. Postal Service beset by continuing delays in delivering the mail.

Last week, Postmaster General Louis DeJoy apologized for those delays in a testimony before the House Oversight Committee, but attributed many of the problems to lack of financial stability and resources—later claiming that the postal system is “in a death spiral.”

Why the Late Mail? Money

Without the necessary financial resources, the mail delays will likely continue, he appeared to predict.

“The fundamental challenges that the Postal Service confronted in 2020 made the urgent change that we need to pursue even more evident. The years of financial stress, underinvestment, unachievable service standards, and lack of operational precision have resulted in a system that does not have adequate resiliency to adjust and adapt to changing circumstances,” DeJoy said.

“I am proud of the dedication of our employees, who worked tirelessly to meet our public service mission during the most trying of circumstances.  While our performance during the Election was tremendous, the service performance issues that we otherwise experienced during much of the year demonstrate why we must make fundamental changes to provide our customers with the service they expect and deserve.”

DeJoy later revealed that the USPS lost more than $9 billion last year and owes some $80 billion in unfunded liabilities because of a congressionally imposed mandate that it prepay the health care costs of its future retirees.

He added that these massive losses have been an ongoing trend for years. In fact, from 2007 to 2020, USPS reported net losses totaling $86.7 billion. For the quarter ending on December 31, it reported $318 million of income while delivering a record 1.1 billion holiday season packages. First-class mail revenue, however, decreased by $177 million.

DeJoy said that he does, in fact, have a ten-year plan but gave few details to the panel, adding that more information would be released in the coming weeks. But there have been reports that the plan would entail slowing the delivery of some local first-class mail. 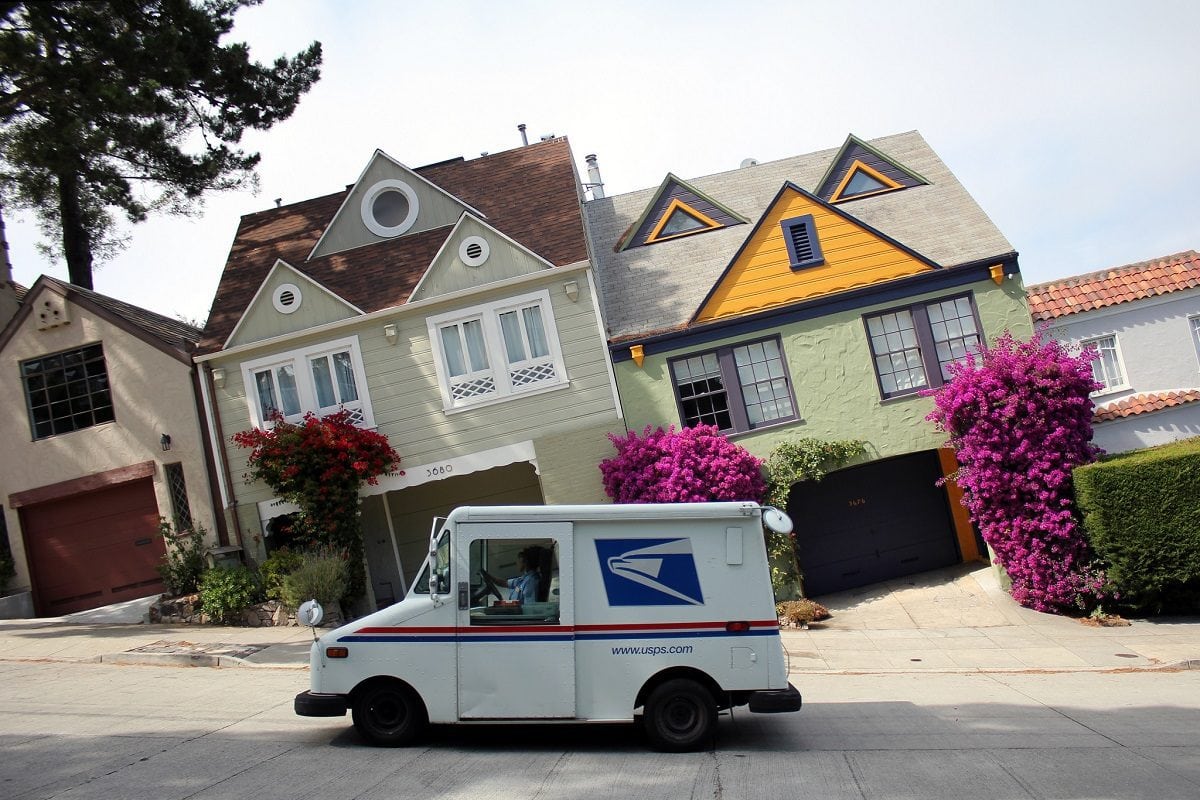 In a heated exchange with Rep. Jamie Raskin, DeJoy said: “You can sit here and think I’m bringing all this damage to the Postal Service,” but “the place was operationally faulty because of lack of investment and lack of ability to move forward, which is what we’re trying to do.”

Shortly after DeJoy testified, President Joe Biden announced three nominees to the Postal Service’s Board of Governors, the body that runs the USPS and has the power to appoint and replace the postmaster general. Some senators wanted the president to go even further and replace all members of the board, which contains nine governors.

In this article:Economy, Late Mail, Mail, Mail is Late, U.S. Economy, USPS, USPS Late, Why Am I Getting My Mail So Late?