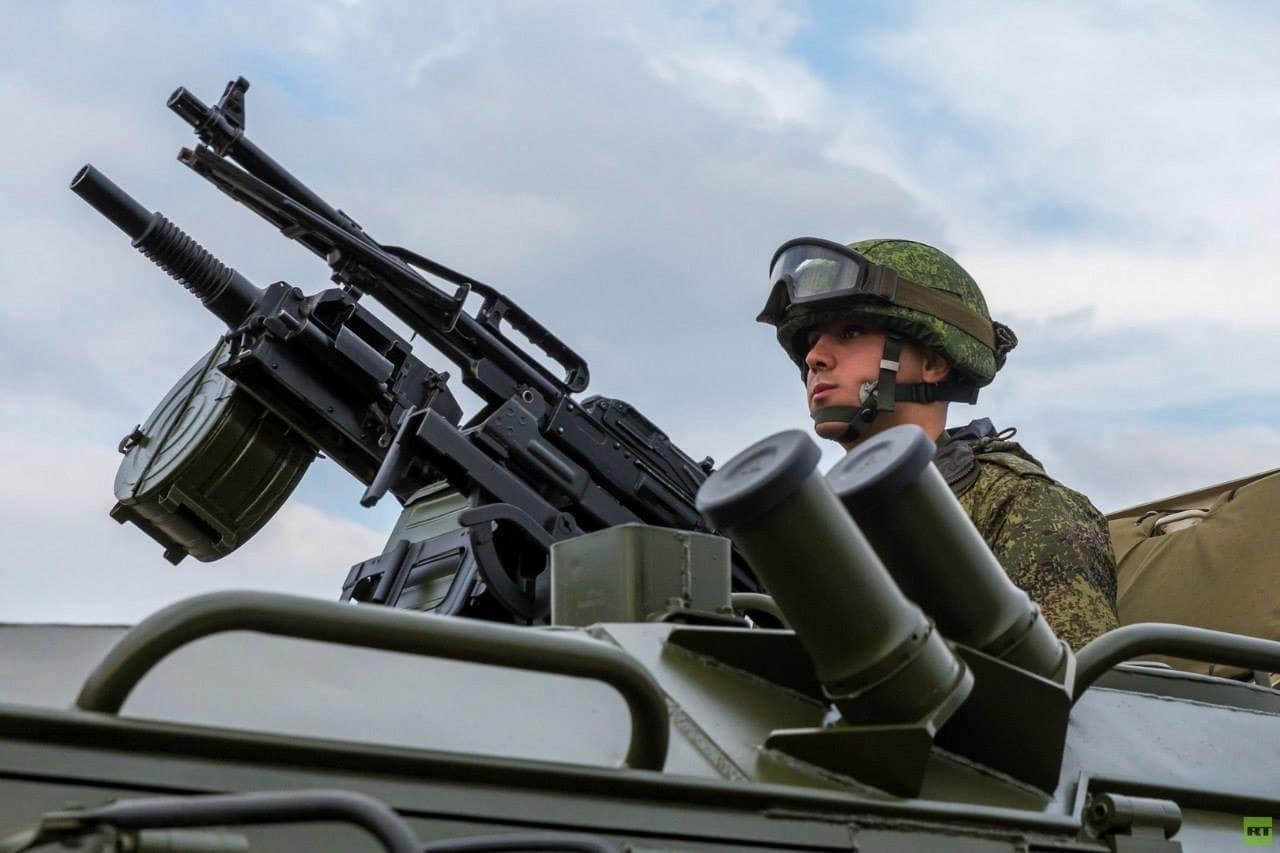 There is an old saying, “close only counts in horseshoes and hand grenades” and now Russian soldiers will have a new weapon to count on to deliver grenades with near pinpoint accuracy and at such a rate of fire that no enemy will want to be anywhere close to it.

The AGS-40 “Balkan,” 40mm caseless automatic grenade launcher (AGL), which is similar in design to the U.S. military’s M47 Automatic Grenade Launcher, has been a long-time coming, but after years of development finally passed the state weapons trials.

“State trials of this piece of weaponry have been successfully completed, with recommendations to introduce it into service with the Russian armed forces,” Alexander Kochkin, executive director of the Tecmash Research and Production Association, which is part of Technodinamika Group within the state tech corporation Rostec, told TASS earlier this month.

Kochkin added that the weapon had previously been adopted for operational evaluation by the Russian military. The Balkan AGL will replace the older 30 mm AGLs – AGS-17 Plamya (Flame) and AGS-30 – that are currently in service with the Russian Army. According to Kochkin, the Balkan’s fire range is twenty-five percent wider while its ammunition is two times as powerful as that of AGS-17 and AGS-30.

The AGS-40 is what can be described as a “new” platform but its development actually began in the late 1980s and development was conducted between the Central Bureau of Sporting Guns (TSKIB) in Tula and GNPP “Pribor,” with the former developing the actual weapon while the latter designed the caseless ammunition. It was stalled due to budget constraints and was essentially put on the backburner after the collapse of the Soviet Union and the subsequent economic crisis in post-Soviet Russia. The project was then revived in the 1990s as the “Balkan,” yet it took until 2017 for the first units to see initial testing.

Now it seems that after a bit of a delay the Balkan is ready for mass deployment. It can fire 40mm grenades to a range of 2,500 meters – a significant increase over even the AGS-30, which was capable of hitting targets out to 2,100 yards. The AGS-40 Balkan also has a rate of fire of 400 rounds per minute and is capable of shooting in short burst mode with five rounds, or long bursts with 10 rounds. Additionally, it can be set on continuous fire mode – and essentially operates similarly to a belt-fed machine gun as the caseless grenades are fed via a disintegrating belt.

How long the AGS-40 can operate without overheating the barrel isn’t clear, but it is likely that this could be a problem as the grenades will still generate a significant amount of heat. However, it fires from belts with 40 grenades and that could limit the actual rate of fire in a combat situation.

Additionally, the weapon is equipped with a tripod and includes a detachable seat, which allows for more stable shooting as the operator’s weight counterbalances the muzzle. The Balkan can also be installed on armored vehicles, allowing crews to take out targets and hope that close truly counts as it does in horseshoes.