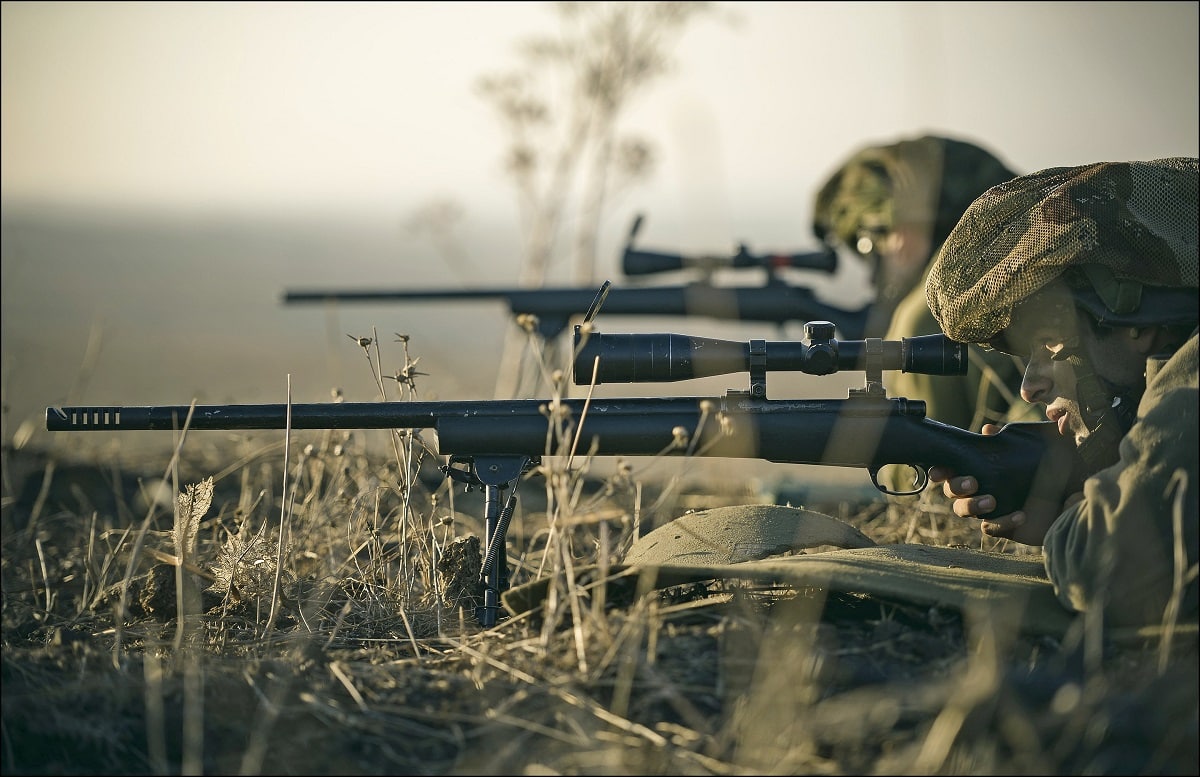 For several decades, the U.S. Army’s standard sniper rifle was the M24, essentially a slightly modified version of the Remington 700 rifle, known for its high accuracy. In addition to tight shot groupings even at greater rangers, the M24 sniper rifle is also incredibly robust, retaining accuracy well past when it was expected to.

One Army Major who was involved with the rifle’s testing said the following about the rifle: “Interesting side note was there was a 10,000 round requirement for the barrel to maintain the original accuracy. In fact, after some 10,000 round tests, we discovered the accuracy improved. A few barrels were tested past 20,000 and accuracy never went below the original accuracy requirement.” The Army adopted the rifle in the late 1980s, and though it remains an excellent medium-distance rifle, it has since been outclassed by more modern rifle designs.

Beginning in the early 2010s, the Army began to move away from the M24 platform in favor of the M110, a suppressed semi-automatic platform. The Army has also issued the M2010 Enhanced Sniper Rifle (a bolt-action design) in some numbers to Army sniper teams. Lessons learned from the long-distance engagements that defined some of the fighting in Afghanistan necessitated a weapon system that could hit targets farther out than the 800 meter distances the M24 was capable of.

The M2010 is chambered in the .300 Winchester Magnum cartridge. Though the cartridge’s bullet is the same diameter as the 7.62x51mm NATO, the case is 16mm longer and can hold more propellent allowing for engagements at approximately 50 percent greater ranges than what had been possible with the M24.

Like the Army, the United States Marine Corps has fielded a variant of the Remington Model 700 Rifle, the M40. Though the Army’s M24 and the Marine Corps’ M40 are chambered in the same 7.62x51mm NATO cartridge, the Army’s M24 long action allows for the rifle to fire longer rifle cartridges with the same bullet diameter like the .300 Winchester Magnum, whereas the Marine’s M40’s short action cannot fire cartridges longer than the original NATO cartridge. 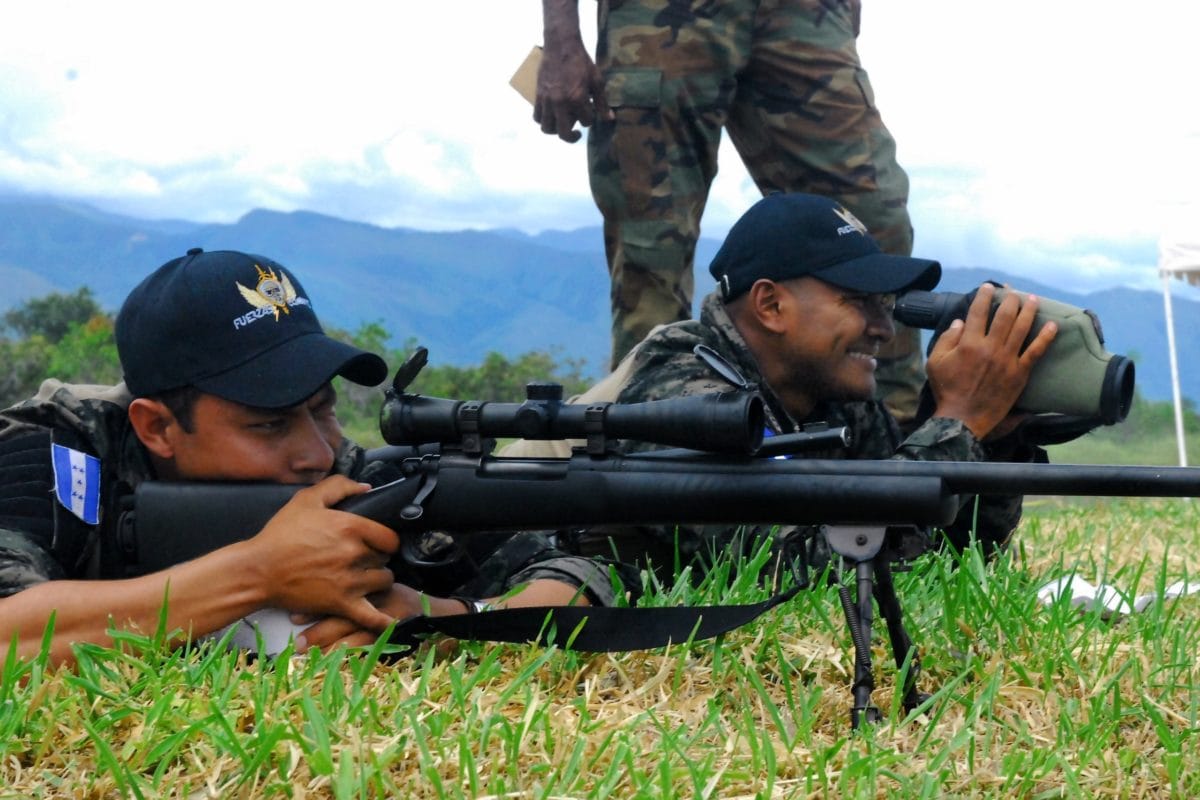 Special operations forces snipers from Honduras line up their target during the stress test, June 11, 2012, at the Colombian National Training Center on Fort Tolemaida. Fuerzas Comando, established in 2004, is a U.S. Southern Command-sponsored special forces skills competition and senior leader seminar which is conducted annually. This event is aimed at enhancing training and strengthening regional and multinational cooperation, mutual trust, readiness and interoperability of special operations forces in the region. Special Operations Command South serves as the U.S. execution agent for the exercise.

In any case, after over 50 years of service, the Marines are moving away from the M40 platform in favor of Barrett Firearms’ Multi-role Adaptive Design rifle. The MRAD is a highly adaptable platform that can quickly be reconfigured for a variety of cartridges, allowing for high shooter customization. It can in essence be tailor-made to whatever mission requirements would be and offers a considerably greater range than either the M24 or M40. You can read more about the powerful rifle here.

Despite the M24’s long and storied history, the rifle will likely be seen less and less in the U.S. military, as the rifle just can’t compete with the improvements in weight, range, and accuracy afforded by alternative precision rifle platforms. Still, over thirty years in Army service was a good run, and a testament to the M24 sniper rifle’s solid design.