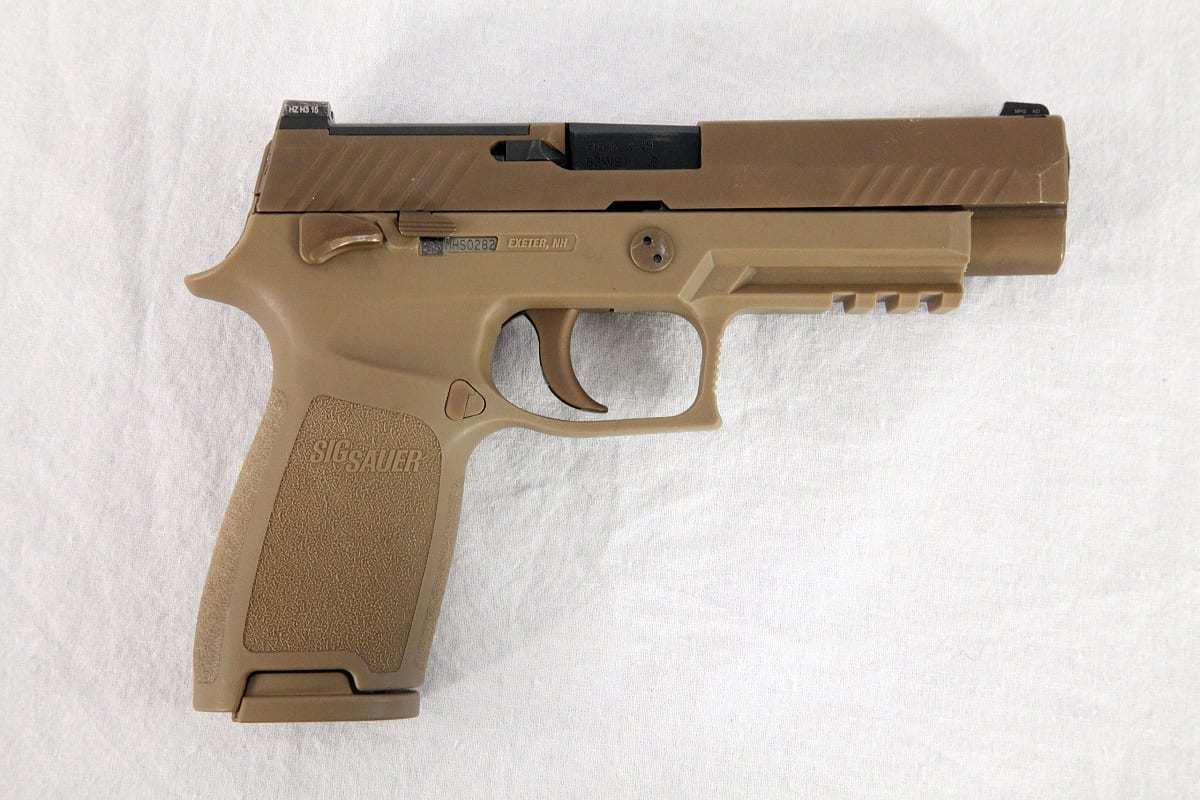 On Wednesday, a USA-Today-Ipsos Poll found that Republican support for gun control has dropped even after the recent mass shootings in Atlanta and Boulder. The poll found that “two-thirds of Americans back tougher gun laws,” but GOP support has fallen significantly.

In a previous poll two years ago, 54 percent of Republicans supported some additional gun control measures, but that number has plummeted to just 35 percent. Meanwhile, Democratic support has stayed the same at about 90 percent.

“This is much more about a shift in the Republican base, and their leadership, than about the issue itself,” Ipsos President Cliff Young told USA Today. “In these highly tribalized times, cues from leadership become especially important in how the public forms their stance around issues. The partisan cuing around gun reforms has changed among Republican leadership, and the Republican base has followed suit.”

However, some Republican lawmakers have signaled a willingness to “compromise” on those calls for “common-sense gun control measures.” This has included Sen. Mitt Romney of Utah, who has decried that the nation has had “so many shootings.” When pressed on the issue of legislation he said, “That’s a big topic.”

Sen. Pat Toomey of Pennsylvania has even proposed his gun control legislation in the past, whilst Sen. Ted Cruz, a loyalist to former President Donald Trump, said this week, “Thoughts and prayers alone are not enough. We need action.”

Cruz has pledged to work with Sen. Chuck Grassley of Iowa to reintroduce their own bill that would target those who are banned from owning a firearm via the creation of a federal task force. It would also call for the hiring of more Bureau of Alcohol, Tobacco, Firearms, and Explosive (BATFE) agents while implementing other measures to strengthen existing gun laws.

However, there are already critics of the bill – and not from the gun lobby. FoxNews reported Democrat Sen. Richard Blumenthal (D-Conn.), accused Cruz of inserting “poison pills” into the bill, a term for intentionally controversial provisions that sink the bill. In this case, it would be the weak enforcement mechanisms.

Meanwhile, Sen. Lindsey Graham has come out in favor of a bipartisan bill originally introduced by Toomey and Sen. Chris Coons (D-Del). “There’s something that we can do with Coons. Coons and Toomey have a bill that you have to notify local cops,” Graham told reporters at the Capitol Tuesday.

Given that there was also Republican support of the two House bills that cleared the chamber earlier this month, it is clear that GOP support to protect the Second Amendment could be showing some cracks. The question is whether there will be actual “compromise” or if Republicans will cave on this issue.

Even if it is the former, it is likely that the law-abiding gun owner will get little from it.