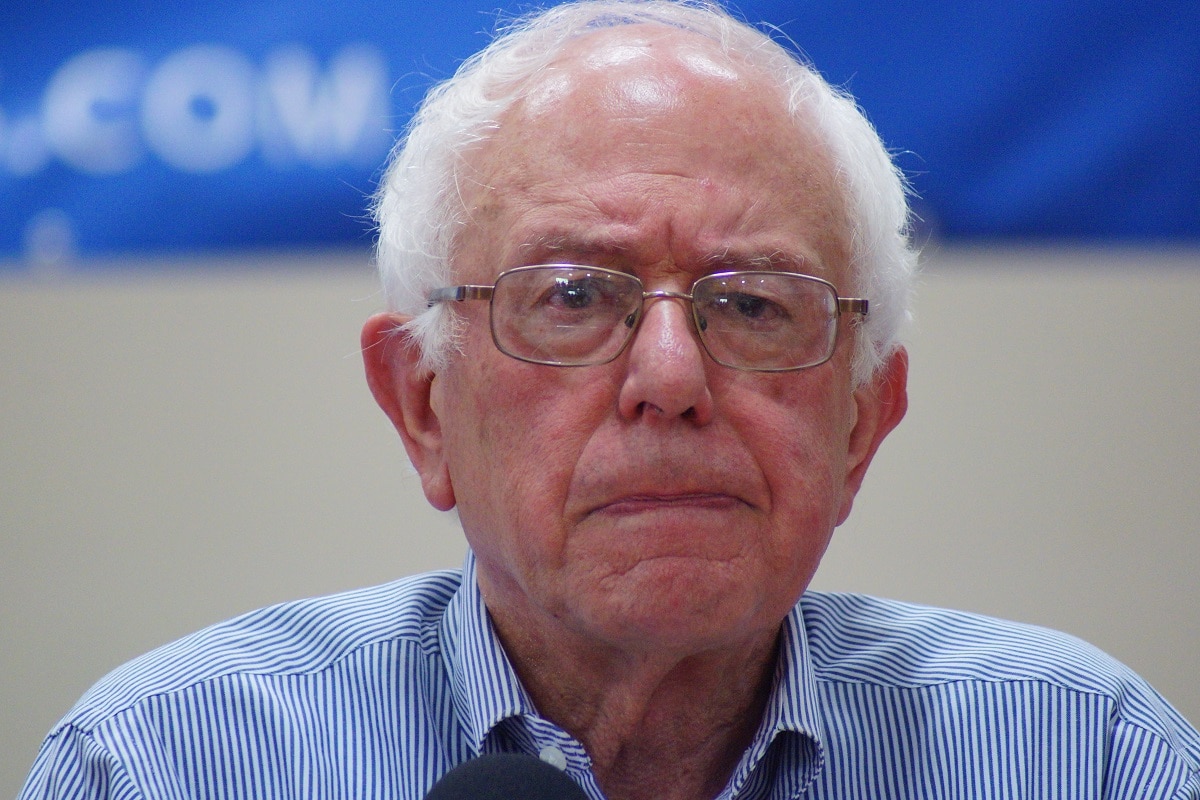 If Sen. Bernie Sanders and Rep. Pramila Jayapal have their way, a college education would be completely free for millions of Americans.

“If we are going to have the kind of standard of living that the American people deserve, we need to have the best-educated workforce in the world,” Sanders said in a statement.

“It is absolutely unacceptable that hundreds of thousands of bright young Americans do not get a higher education each year, not because they are unqualified, but because their family does not have enough money,” he added.

Both Sanders and Jayapal are looking to Wall Street to help foot the bill.

According to the bill, it says that the federal government will be responsible for 75 percent of the cost of free college at public schools, with states on the hook for the remainder.

In case of an economic crisis, the federal government’s share of responsibility would rise to 90 percent.

“Now, it is Wall Street’s turn to rebuild the struggling middle class by paying a modest financial transactions tax to make sure that everyone in America who wants to get a higher education can do so without going into debt.”

Meanwhile, President Joe Biden is exploring available options to forgive student loans. During his presidential campaign, he admitted that he would support eliminating $10,000 in federal debt per borrower, but now he is seeking ways to forgive up to $50,000.

“While President Biden can and should immediately cancel student debt for millions of borrowers, Congress must ensure that working families never have to take out these crushing loans to receive a higher education in the first place,” Jayapal said in a statement.

“The College for All Act will free students from a lifetime of debt, invest in working people, and transform higher education across America by making community college free for everyone and eliminating tuition and fees at public colleges and universities for families making up to $125,000.”

Americans currently owe more than $1.7 trillion in student loan debt, 93 percent of which is federally backed.Ethen Kim Lieser is a Minneapolis-based Science and Tech Editor who has held posts at Google, The Korea Herald, Lincoln Journal Star, AsianWeek, and Arirang TV. Follow or contact him on LinkedIn.