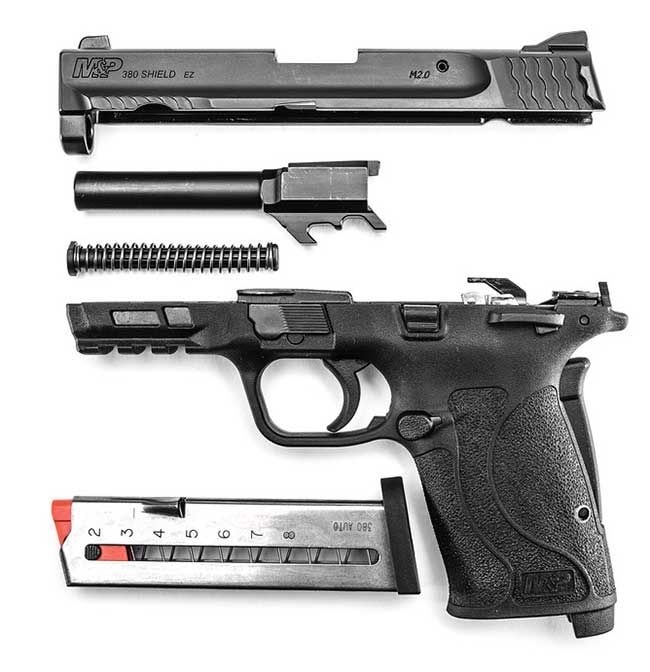 In calling for action to address the violence, Biden called for several measures during the speech, including greater background checks and a ban on high-capacity magazines. Biden has previously suggested he would push for a renewed ban on so-called assault weapons. But will any of that solve the ever-increasing violence that is popping up all over America?

Why Biden Is Wrong

There are so many problems with Biden’s stance on this issue. It begins with a core problem that he’s too passionate about it and that passion is clouding better judgment. It has blinded him to some facts. Either that or he simply lied.

In an op-ed for The Washington Examiner, Rep. Claudia Tenney (R-N.Y.) noted that modern sporting rifles (MSR) – what the media and the president erroneously call “assault weapons” or “weapons of war” – account for just 2.6 percent of homicides across America. That is compared with 10.6 percent of murders that involve knives or other cutting instruments, while hands, fists and feet made up 4.3 percent.

“Every loss of life is a tragedy, but the fact is that you’re 4 times more likely to be beaten to death than killed by a criminal misusing an MSR,” wrote Rep. Tenney. “The vast majority of people use MSRs responsibly, yet Democrats continue to depict law-abiding citizens as criminals and press for a ban on this popular style of firearm.”

Tenney also suggested that Biden’s calls for gun control follow similar “misinformation campaigns” that regularly distort many of the most basic facts.

“Democratic politicians in Congress and liberal activists continue painting MSRs as fully automatic assault weapons, which they are not,” added Tenney. “Fully automatic military weapons have been strictly controlled in the U.S. since the 1930s. MSRs, on the other hand, work in the same manner as most duck hunting shotguns and handguns.”

What the Facts Tell Us

It isn’t just Republican lawmakers or conservative groups that see the errors in Biden’s calls for gun control. Bipartisan studies have shown gun control wouldn’t reduce the homicide rate in the United States significantly. Likewise, while mass shootings may lead the evening news when such tragedies occur, the reality is that gun violence – and violence overall – has been on the decline for decades.

During the decline, concealed carry laws have become more common, while the federal assault weapons ban (AWB) expired seventeen years ago and crime has fallen since.

As the Foundation for Economic Education (FEE) recently reported, “guns don’t beget violence, poverty and despair do.” The libertarian economic think tank noted, “Most people will readily accept that poverty and despair are associated with violence—that’s unsurprising. However, they may see the problem of poverty as impossibly vexing and intractable. Implementing stricter gun laws might seem more feasible by comparison, even if it doesn’t get to the root of the problem. Part of the appeal of gun control is the simplicity of its narrative.”

Rep. Tenney is absolutely correct in her statement that “Every loss of life is a tragedy,” but banning firearms and creating great restrictions for law-abiding citizens to obtain and/or sell their firearms clearly won’t save lives.

Criminals don’t go through background checks and they don’t care about waiting periods.

Simply put, making new laws that impede law-abiding citizens won’t solve the issue of violence in America, but it is political theater. Even if nothing comes of it, Biden and his supporters can say “they tried to do something.”