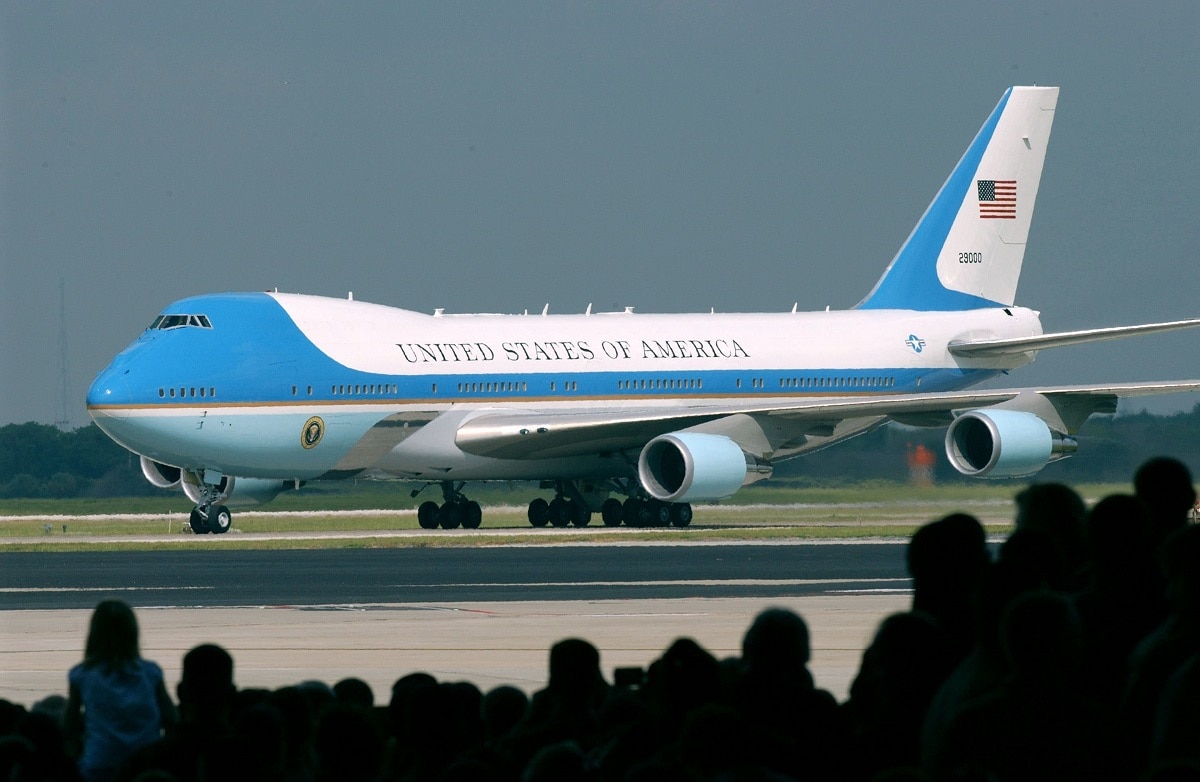 Like a frequent flier hoping in vain for an upgrade, President Joe Biden may need to be patient when it comes to the arrival of the next “Air Force One” aircraft.

This month Boeing Co., which is the lead contractor on the program, announced that it had filed a lawsuit and canceled contracts with Fort Worth-based GDC Technics LLC. The Chicago-based Boeing was hired by the United States Air Force in 2018 to build two 747-8 aircraft to replace the current models that are routinely used to carry the president of the United States (POTUS).

Boeing has said it had no choice but to cancel its contracts with GDC Technics, over a delay in completing the interior work on the two heavily modified wide-bodied aircraft. The aerospace giant said its suit was filed in Texas state court after the delays “have resulted in millions of dollars of damages to Boeing and threaten to jeopardize work that is of critical importance to the (U.S. Air Force) and the president of the United States.”

GDC Technics has also countersued Boeing and is seeking at least $20 million after the aerospace giant canceled the contracts.

The aircraft is designed to be an airborne White House, allowing the president to do the job while in the air, including in worst-case security scenarios including a nuclear war. While many of the aspects of the aircraft are classified, it is known that the planes are modified with military avionics and advanced communications as well as a self-defense system. Whether there is an escape pod – something seen in movies including Escape From New York and Air Force One – isn’t known, the planes are fitted with an office as well as a small bedroom for the president and first lady of the United States (FLOTUS).

Former President Trump had said the new model of the aircraft would have upgraded interiors and notably a new color scheme differing from the white and two shades of blue that have been used since President John F. Kennedy’s administration.

It was in July 2018 that Boeing received a $3.9 billion contract to build the two modified 747-8 aircraft for use as “Air Force One” – a designation only actually used when POTUS is on board. The aircraft was due to be delivered in December 2024, and despite the delays, the aircraft manufacturer has said it still on track to meet that deadline.

The Air Force had announced that it would save money after former President Trump struck a deal with Boeing whereby two already built 747 jumbo jets would be purchased and then converted to serve as Air Force One. The aircraft had been built for a now-defunct Russian airline. The modifications would include dual auxiliary power units, work and rest quarters for the first family and even elevators to ease boarding.