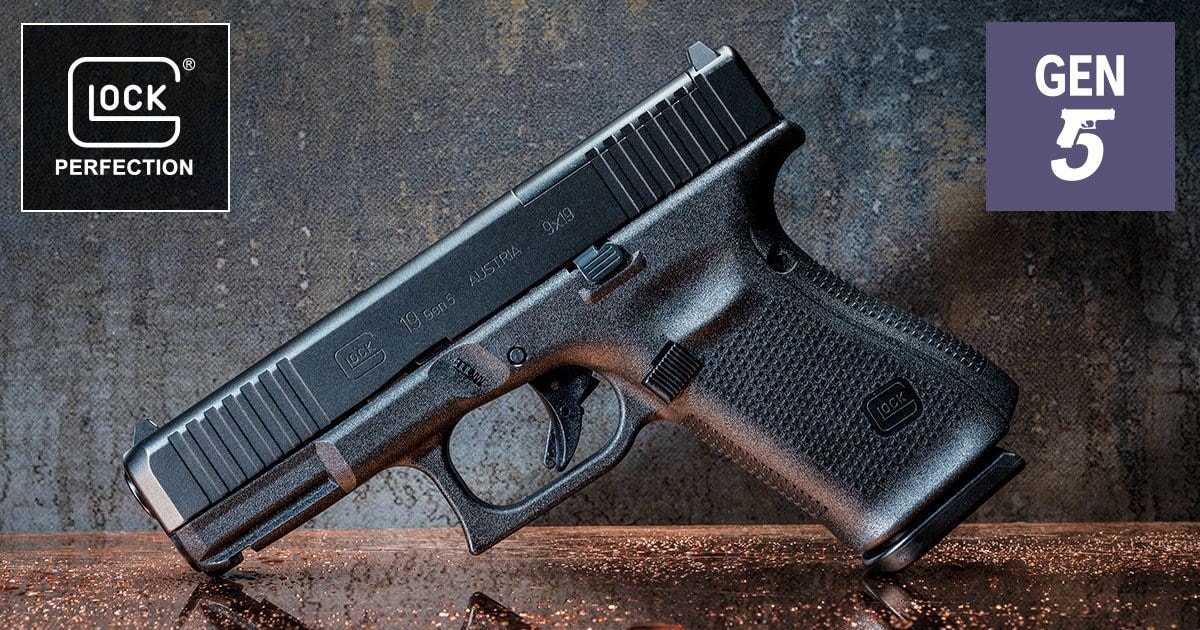 Picking the right handgun can be tricky, something any gun owner likely knows.

Picking the right handgun for the military can be much more difficult.

The U.S. Army and Air Force considered options from Beretta, CZ, FN Herstal, Glock, KRISS USA, SIG Sauer, Smith & Wesson and STI/Detonics Defense. In the end, the SIG Sauer P320 MHS, a modified version of the popular P320 was selected and entered service as the M17.

Last year, the United States Coast Guard (USCG) opted to go in a different direction and announced that Austria’s Glock had been selected as standard issue sidearm. It didn’t involve the same level of competition as the Army and Air Force, however.

The decision was made after a careful evaluation of existing federal contracts supported by Glock, the USCG elected to purchase through the U.S. Customs and Border Protection (CBP) contract the Glock 19 Gen5 MOS as the stand service pistol. The objective of the USCG acquisition was fulfilled by Glock within four months of the initial purchase request.

“Glock is honored to support the requirements of the USCG and provide a weapon solution that delivers on unmatched performance and value in any environment,” said GLOCK, Inc. VP Josh Dorsey in September 2020.

“The comprehensive testing and evaluation process conducted by CBP demonstrated the GLOCK pistols lasting reliability that instills confidence in those who use it to go into harm’s way,” added Dorsey.

The United States Coast Guard operates under the U.S. Department of Homeland Security during peacetime with a maritime law enforcement mission with jurisdiction in domestic and international waters.

As a branch of the U.S. military under DHS, it is charged with protecting America’s economic, national, and border security as the United State’s maritime first responder. Its missions range from search and rescue (S&R), homeland security and national defense. To accomplish its mission, USCG personnel require a reliable sidearm that performs in all conditions and harsh elements.

The Austrian-made Glock 19 remains one of the most popular handguns in the world. The handgun took the firearms world by storm when it was first introduced for law enforcement markets in 1988, revolutionizing the compact 9mm handgun category with its winning blend of concealability, handling, and magazine capacity.