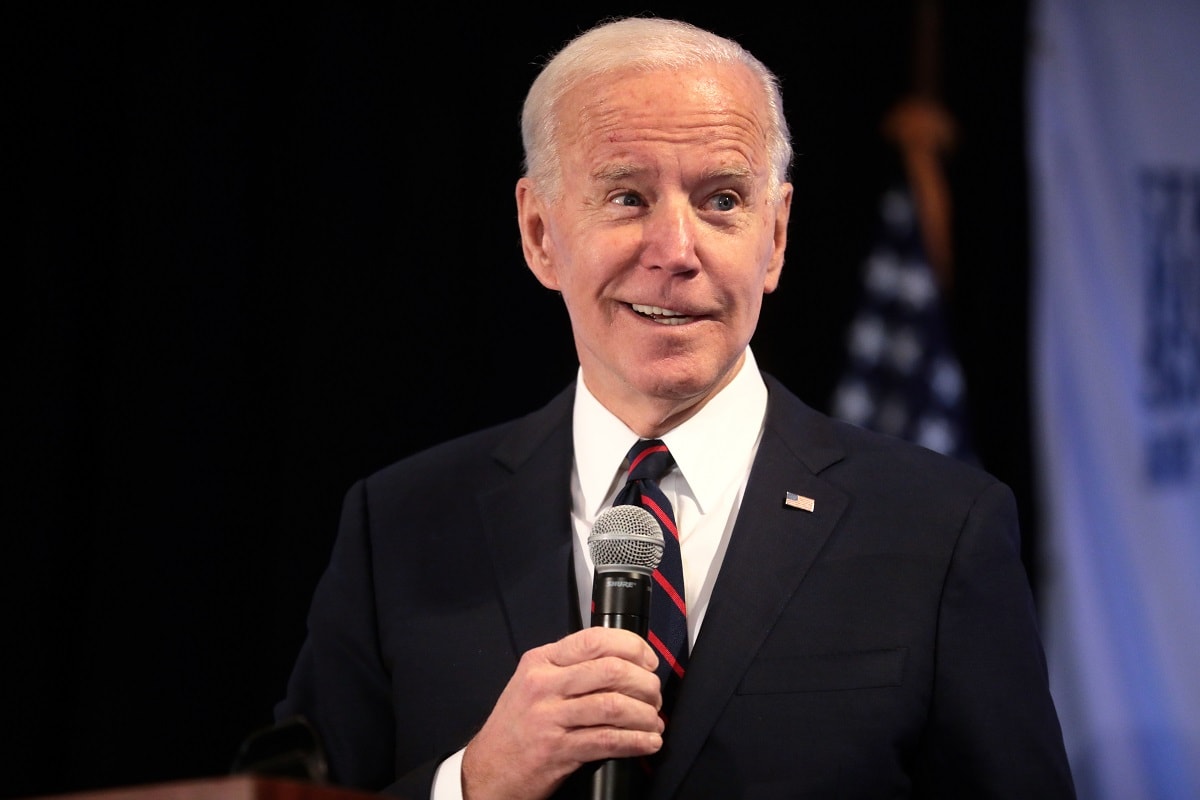 Distribution of the third-round of direct federal stimulus payments of up to $1,400 continues, with the IRS recently announcing that it had begun to send out the eighth batch of such payments, bringing the total number of checks distributed to Americans so far to over 164 million valuing approximately $386 billion.

These payments have been integral to jumpstarting an American economic recovery from the devastating effects of the pandemic. The third round of direct stimulus payments have combined with increasing rates of vaccination among Americans and with many states beginning to reopen to boost both consumer spending and household income. These payments have also been tremendously popular, and a growing number of people are advocating for further payments.

Direct federal stimulus payments have not been the only measure enacted that have helped in turning around the economy. Expanded federal unemployment benefits have also played a role. In addition to initiating the third-round of federal stimulus payments, the $1.9 trillion American Rescue Plan also brought with it an extension of the $300 weekly unemployment payments, now slated to end on September 6, as well as a $10,200 tax exemption for those receiving unemployment insurance benefits.

The combination of the three rounds of direct federal stimulus payments along with other relief measures such as expanded unemployment benefits have been major factors in America’s economic revival.

Time for Payments to Stop?

Some people think so. Even as they acknowledge the role that government payments have played in helping the economy to rebound, some analysts now argue that these payments are a hinderance to further economic recovery.

The possibility of labor shortages is the main point of concern. One analyst noted that with the $300 weekly federal unemployment payments, along with a Labor Department assessment that state benefits average $318 per week, some people currently unemployed are bringing in the equivalent of $15 an hour. These individuals then have little incentive to return to the workforce, with the resulting labor shortages likely to cause supply problems. Recent jobs figures show that the U.S. added only 266,000 new jobs in April, a figure that fell way below expectations, has added further weight to this argument.

Some states appear to agree. Montana Governor Greg Gianforte announced on Wednesday that his state would end the $300 weekly unemployment payments by June 27, though the state will be providing a one-time payment of $1200 to workers with an active unemployment claim at the start of May. On Thursday, South Carolina Governor Henry McMaster announced that South Carolina would also end its participation in the unemployment benefits program at the end of June.

Federal Reserve Chairman Jerome Powell said earlier this week that it is not clear that the $300 unemployment payments are causing the labor shortage, but also stated that the issue would disappear following the end of such payments in September.