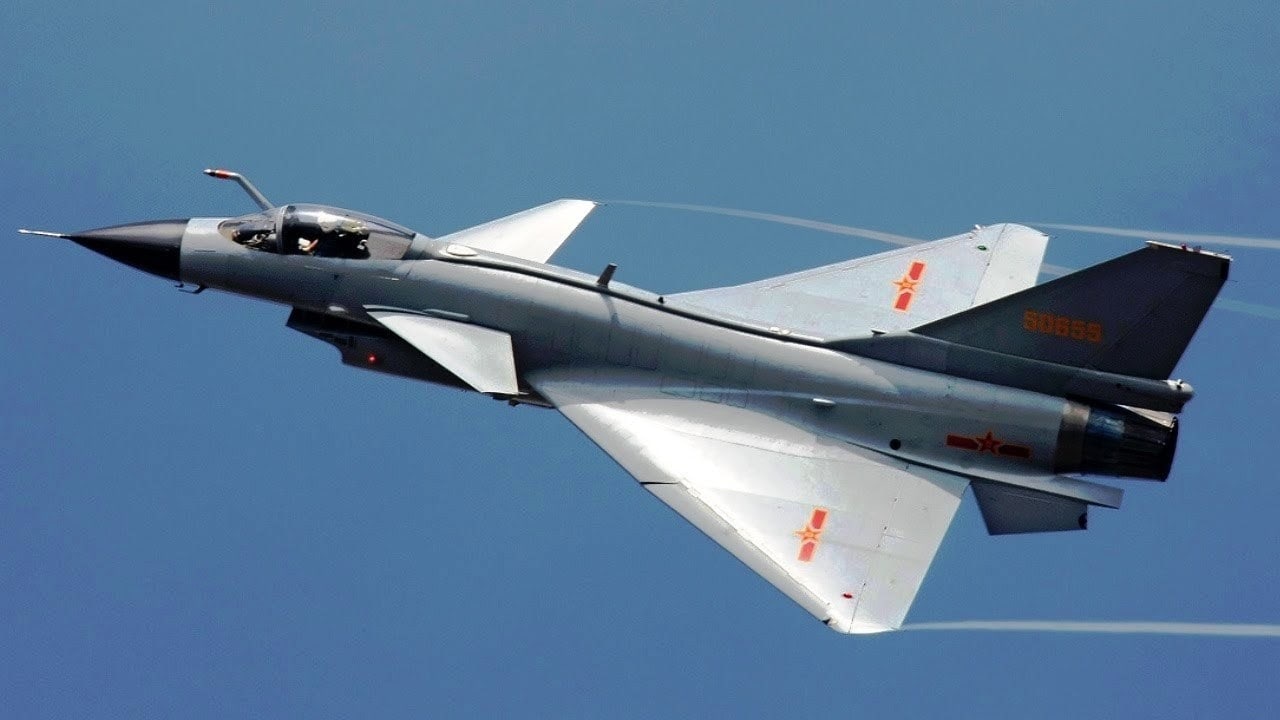 That is a really big deal, as advanced aircraft for military use such as bombers and fighters are far more than just missiles on wings. For example, jet fighters are literally built around their engines, which can limit or maximize fighter’s capabilities. In China’s case, their domestically built and designed engines have generally been more limiting than maximizing.

It’s not just the J-20 that has been forced to depend on foreign-built engines, however. China’s J-15 naval fighter — essentially a bad copy of Russia’s Su-33, an all-weather carrier-based fighter — also suffered a number of crashes and accidents, likely at least partly due to problems with the J-15’s reverse-engineered Russian engines.

More recently, China’s J-20 has reportedly ditched its Russian engines in favor of an upgraded domestic engine that has presumably overcome its past thrust woes. If true, China’s WS-10C engines might just be as good, if not better than the Russian-built AL-31F engines that previously powered the jet fighter.

Recent open-source intelligence suggests that another one of China’s jets, the Chengdu J-10, has overcome previous engine difficulties. According to photographic evidence, the WS-10B turbofan, an indigenous Chinese design, has been mated to at least one J-10 and may be cleared for service with the entirety of China’s J-10 fleet.

More broadly, the Chinese aerospace industry is moving to wean itself off all foreign designs via advanced domestic engine designs. One of the most significant recent advancements has been the suspected introduction of thrust vectoring engines onto the J-20 platform.

In a head-to-head engagement, neither China’s J-20 stealth fighter nor the J-10 would be likely to best some of the United States’ best fighters, especially against the stealthy F-22 Raptor or the F-35. Chinese aviation is however rapidly advancing and eroding the United States’ aerial edge.