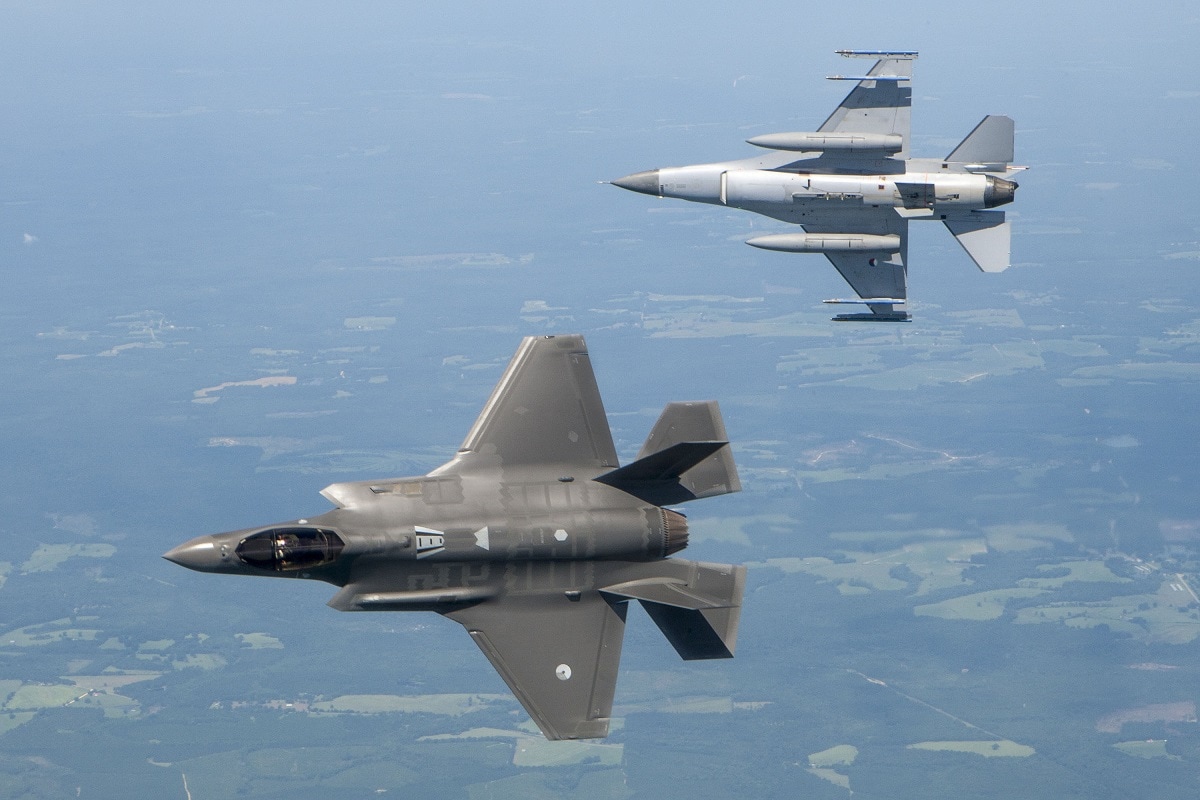 Turkey won’t be able to fly the F-35, but the country would like to field an indigenously built and designed stealth fighter as early as the late 2020s, or possibly sometime during the early 2030s.

Though Turkey was initially a party to the American-led F-35 program, Ankara scuttled plans for the Turkish Air Force to eventually field the fighter by purchasing the Russian-made S-400 air defense system. American officials pushed hard against the purchase, and ultimately booted Turkey from the F-35 program over concerns that data about the advanced 5th generation fighter could be gathered and relayed to Russia via the S-400.

Losing access to the advanced F-35 was certainly a disappointment to Turkey, though Ankara believes it can build its own indigenous stealth fighter, the TF-X.

The TF-X exists today on paper and mockups only. Images from the 2019 Paris Air Show revealed a twin-engine design with a number of radar-mitigating stealth characteristics. Information and images about the TF-X on the Turkish Aerospace Industries website reveal a tail assembly not dissimilar to the F-22, as well as a chined nose, and an internal weapons bay.

Initially, Turkey had envisioned flying the TF-X alongside the F-35, though no longer having access to the American-designed fighter puts new pressure on the Turkish fighter project.

But could Turkey actually build a successful 5th generation stealth fighter? Maybe — but not alone.

Though a member of the 30-nation NATO alliance, Turkey may be interested in deepening its growing relationship with Russia. One of the areas in which a Turkish-built stealth fighter could struggle is engine development. Turkey could in theory fabricate parts of the TF-X, such as a stealthily contoured airframe, though mating domestically designed engines of sufficient power output would be a challenge. Russia has extensive expertise in engine development however and has exported their engine technology abroad before, to China, for use in Beijing’s J-20 stealth fighter.

Russia could stand to benefit from a hypothetical partnership with Turkey as well. Though Russia has built the Su-57, an advanced jet airframe that possesses some 5th generation stealth fighter characteristics, very few Su-57 airframes have been built. Some analysts have also questioned the jet’s overall stealth, noting that the design seems to be optimized for frontal radar threats, while other areas like the rear are not as stealthily optimized to diffuse enemy radar.

Though it remains to be seen how deeply Turkey will be drawn into Russia’s orbit, the potential for closer cooperation in 5th generation airplane design exists. Time will tell how successful Turkey’s TF-X jet fighter will be — and how much of the fighter will feature Russian designs or even components.