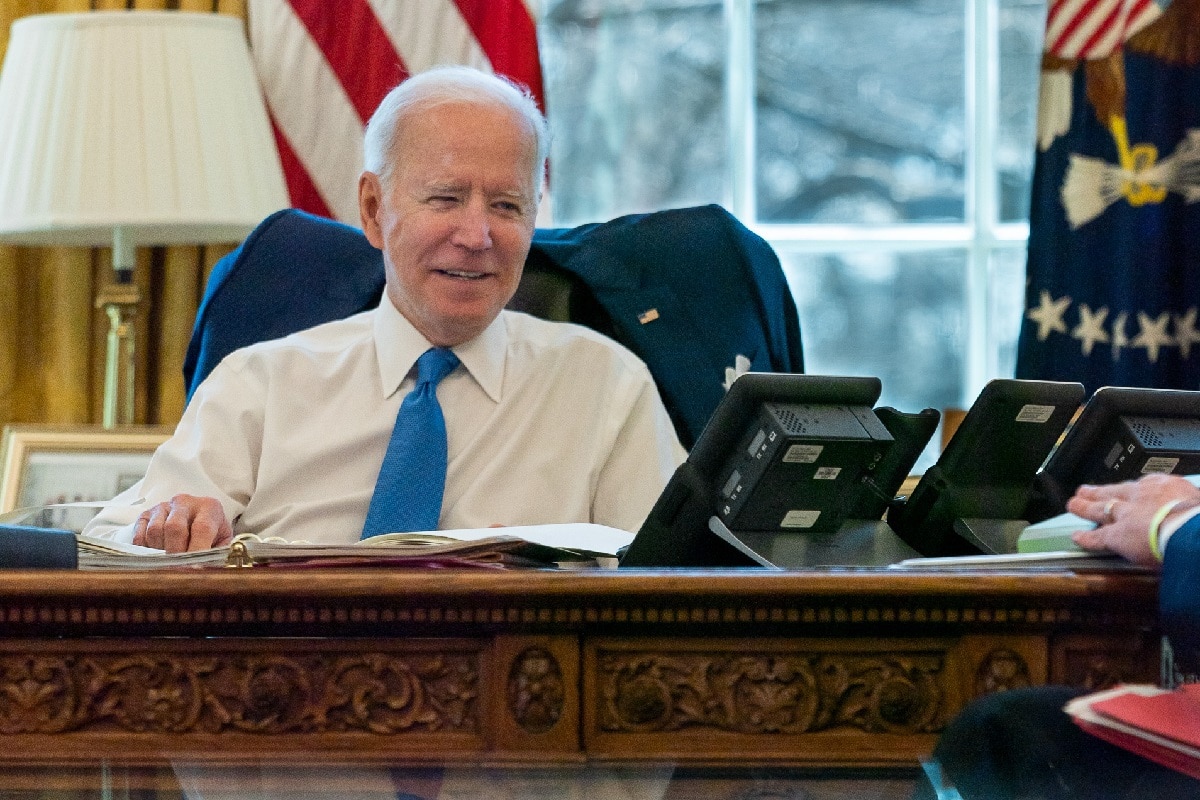 Plus-up Time: According to the Internal Revenue Service’s most up-to-date announcement, nearly one million more $1,400 coronavirus stimulus checks have been disbursed as part of the ninth batch of payments under President Joe Biden’s $1.9 trillion American Rescue Plan–with a twist.

The new batch now boosts the total figure sent out to date to roughly one hundred sixty-five million, boasting a value of $388 billion. And those checks now represent more than 86 percent of the $450 billion total earmarked for the current third round of stimulus payments.

For those individuals who have been patiently waiting for the so-called “plus-up” or supplemental checks, many are surely pleased with the fact that the ninth batch included four hundred sixty thousand of these payments.

According to the IRS, these plus-up payment checks are “for people who earlier in March received payments based on their 2019 tax returns but are eligible for a new or larger payment based on their recently processed 2020 tax returns.”

For example, they “could include a situation where a person’s income dropped in 2020 compared to 2019, or a person had a new child or dependent on their 2020 tax return, and other situations,” the agency added.

In all, the IRS already has made more than six million of these supplemental plus-up payments this year.

As for when eligible taxpayers can expect to see these funds in their bank accounts, know that the ninth batch began processing on Friday, May 7, with an official payment date of May 12. If the payments were mailed, be aware that they could still be in transit.

Another sizeable portion of the ninth batch of payments—numbering about five hundred thousand—was sent out to recent tax filers who previously did not have the necessary information on file at the IRS.

Keep in mind that for weeks, the government has been pushing Americans who do not receive federal benefits or typically file tax returns to submit one as soon as possible in order to provide their financial information to receive the stimulus funds.

“Although payments are automatic for most people, the IRS continues to urge people who don’t normally file a tax return and haven’t received Economic Impact Payments to file a 2020 tax return to get all the benefits they’re entitled to under the law, including tax credits such as the 2020 Recovery Rebate Credit, the Child Tax Credit, and the Earned Income Tax Credit,” the IRS stated.

“Filing a 2020 tax return will also assist the IRS in determining whether someone is eligible for an advance payment of the 2021 Child Tax Credit, which will begin to be disbursed this summer,” the agency added.