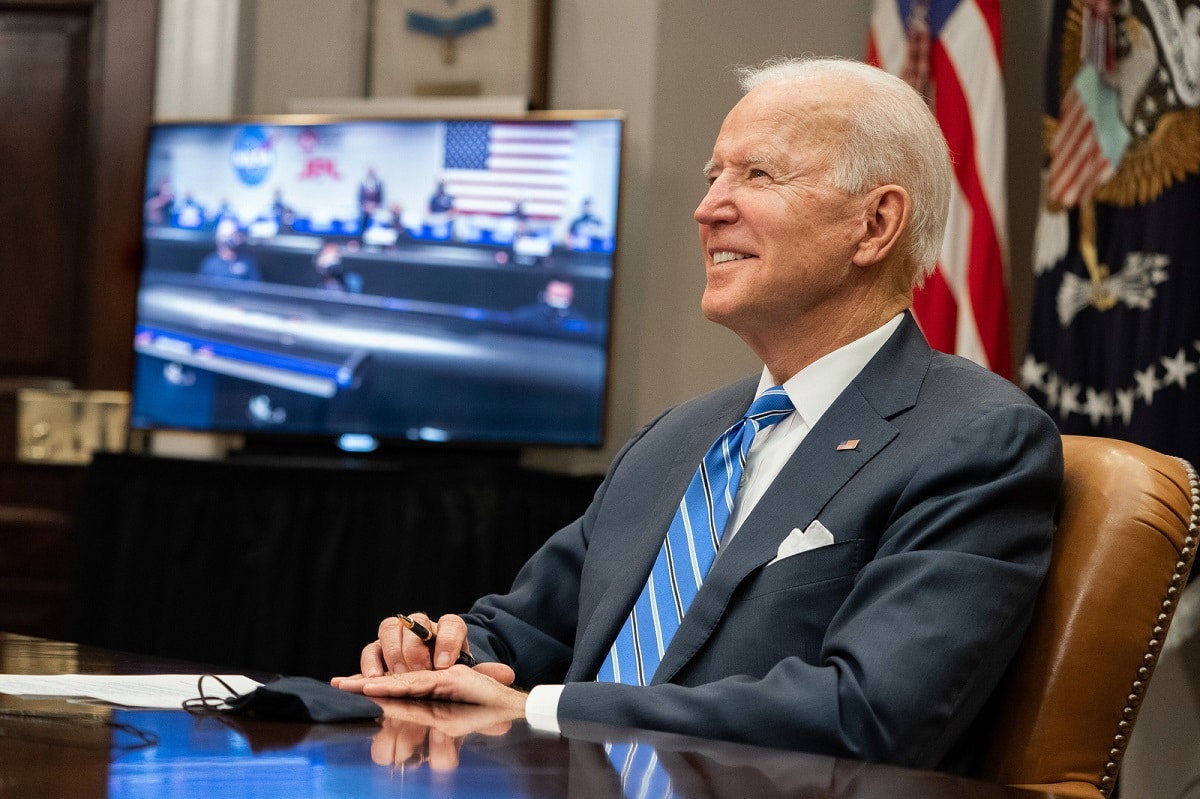 As I wrote in March, President Biden repeatedly claimed that essentially all economists supported his $1.9 trillion American Rescue Plan: “The American Rescue Plan … will generate economic growth for the entire nation. That’s why major economists — left, right, and center — support this plan.” “Every single major economist out there — left, right, and center — supported this plan.” And in a CNN Town Hall:

This is the first time in my career — and as you can tell, I’m over 30 — the first time in my career that there is a consensus among economists left, right, and center that is over‐ — and including the IMF and in Europe — that the overwhelming consensus is: In order to grow the economy a year or two, three, and four down the line, we can’t spend too much. Now is the time we should be spending. Now is the time to go big.

But it just wasn’t true, as PolitiFact and I pointed out.

And now there’s a new data point. Harvard professor Jason Furman, chairman of President Barack Obama’s Council of Economic Advisers, told Bloomberg this month that the American Rescue Plan was definitely “too big for the moment,” stating: “I don’t know of any economist that was recommending something the size of what was done.”

Furman doesn’t know of “any economist” who supported the $1.9 trillion plan. To be clear, lots of economists supported the actual Covid‐​related measures in the bill regarding testing, vaccination, and relief. But Furman, Obama’s treasury secretary Lawrence H. Summers, and many other economists thought that $1.9 trillion was far too much and would have negative consequences for the economy. That’s why PolitiFact rated Biden’s repeated claim “Mostly False.” And why Greg Mankiw, Olivier Blanchard, David Henderson, John Cochrane, the vast majority of business economists, Eugene Fama, and Summers criticized the plan at the time.

The American Rescue Plan is the law now. Congress could and should go back and repeal or reallocate unnecessary parts of it. And Congress should look with great skepticism on Biden’s further trillion-dollar proposals. 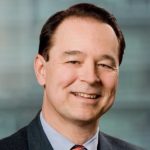