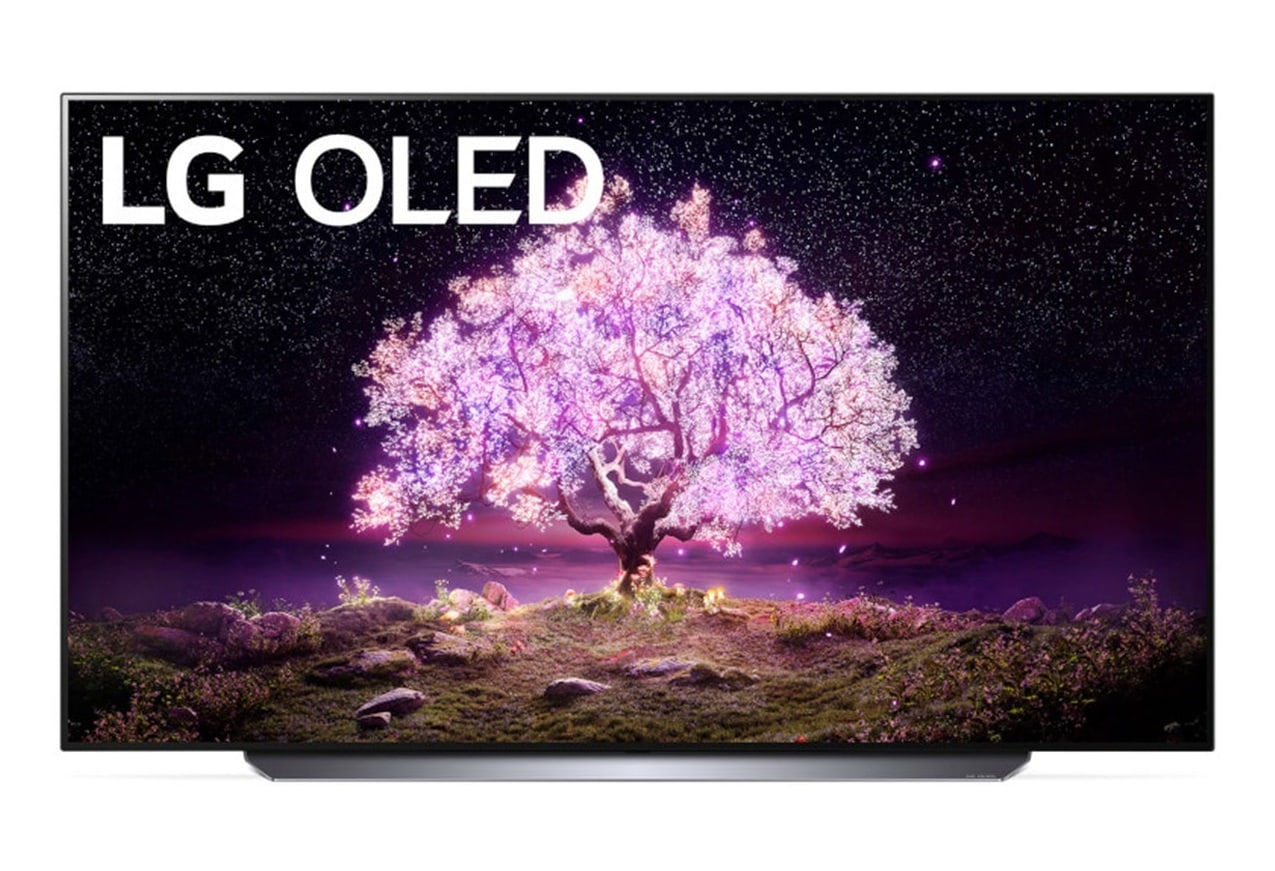 Back at the “virtual” CES in January, LG’s C1 OLED TV took home the Best of CES award for best TV. Engadget, who handed out the awards, called LG’s recent OLED TVs “the cream of the crop for anyone who demands the best TV quality.”

“Sure, we’re seeing higher-quality MiniLED LCD sets coming (LG has those two in its QNED line), but even they’re still trying desperately to catch up with the picture purity of OLED,” the site said.

Since then, the accolades for the TV have continued to come in. What HiFi gave the LG C1 series’ LG OLED65C1 model five stars out of five, calling it “a superb TV at a competitive price,” while noting that it doesn’t represent a major step up from the CX model in 2020.

Meanwhile, in a Best Reviews review published in the Chicago Tribune, the C1 model has been called “the best OLED TV of 2021.”

“The best overall OLED TV is the LG C1 Series, the latest entry in LG’s industry-leading line. It supports just about all of the latest video and may have the most realistic and consistent colors on the market,” the piece said.

“In a handful of ways, the LG C1 is the better-performing TV of the two, but for most folks, its improvements aren’t substantial enough to notice.” the site said.

“As expected, it’s an amazing TV, but aside from a few minor tweaks and upgrades—like the new ‘Game Optimizer’ settings, a redesigned Magic Remote, and a new version of webOS—it performs about the same as its predecessor,” RTINGS said of the TV. “Like all OLED TVs, it has self-lit pixels that can be turned off individually to produce an almost infinite contrast ratio. Unfortunately, the unit we tested has exceptionally poor out-of-the-box color accuracy, but that can vary between units, so we may have just gotten one with a bad panel.”

The site listed such pros as “near-infinite contrast ratio,” “nearly instantaneous response time,” wide viewing angles and “perfect blacks.” The cons listed included “the small risk of permanent burn-in” that comes with OLED TVs, as well as that it might not be bright enough for bright and sunny rooms.