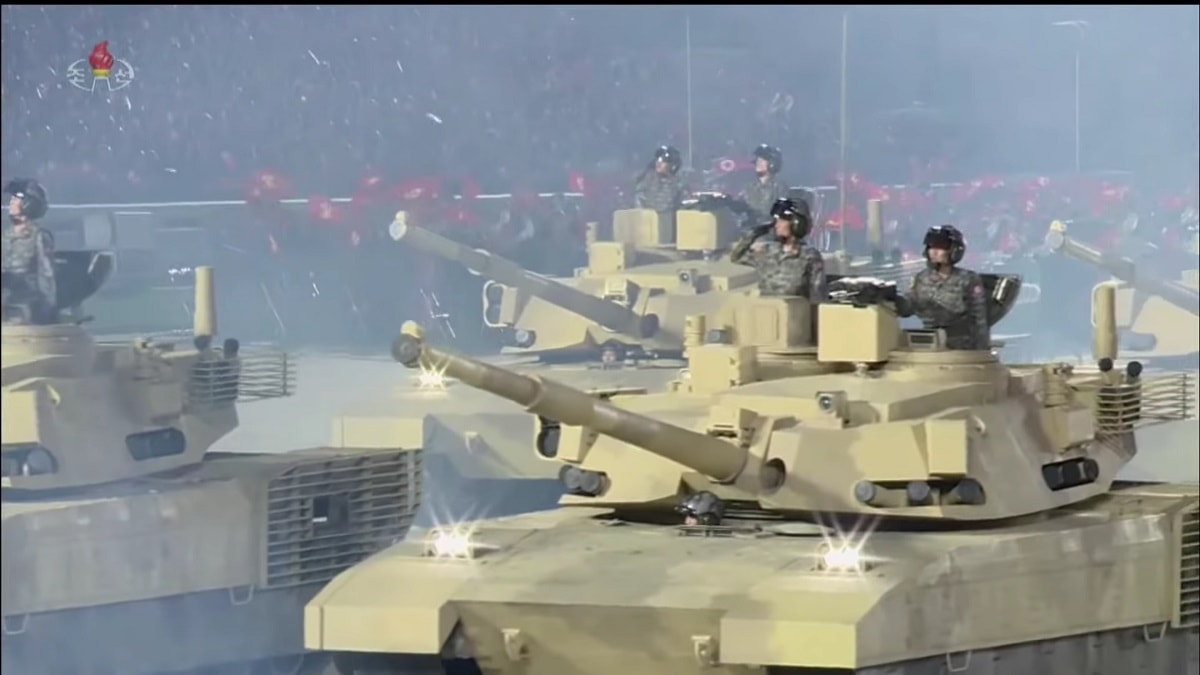 North Korea maintains one of the largest standing militaries in the world, with the Korean People’s Army (KPA) boasting an active-duty strength of nearly 1.3 million personnel.

Much of the KPA’s combat power, however, is based on outdated Soviet-era equipment. As a result, the KPA maintains a noticeable quantitative advantage over its principal rivals in the United States and South Korea, while at the same time suffering from a significant qualitative disadvantage in comparison to both the U.S. and ROK militaries.

In order to compensate for this qualitative disadvantage, North Korea has developed a wide array of asymmetric military capabilities, with the Department of Defense assessing that the DPRK invests its resources into those areas that it believes it may enjoy a relative advantage over its adversaries.

Such a tactic has long been a staple of North Korea’s defense modernization and development efforts; in the early 1960s, North Korea promulgated a defense policy known as the Four Point Military Guidelines, which included an instruction on defense modernization that emphasized those areas that North Korea believed offered it the greatest strategic benefit at the lowest possible cost in keeping with the country’s financial and resource constraints.

In the event of a conflict on the Korean Peninsula, North Korea would likely utilize the full array of its asymmetric military capabilities in the hopes of achieving a decisive early advantage that would bring about a quick end to the conflict on terms favorable to the DPRK. North Korean special forces would likely be used to infiltrate rear areas to engage in acts of sabotage and to inflict both physical and psychological damage against the South Korean populace, and could be called upon to deploy weapons of mass destruction including chemical weapons.

North Korea has also used its special forces to engage in acts of low-level aggression and coercion outside of wartime scenarios, including an attempted raid on the South Korean Blue House in the 1960s. North Korean special forces soldiers are capable of infiltrating into South Korea via land using tunnels, by sea, and by helicopter.