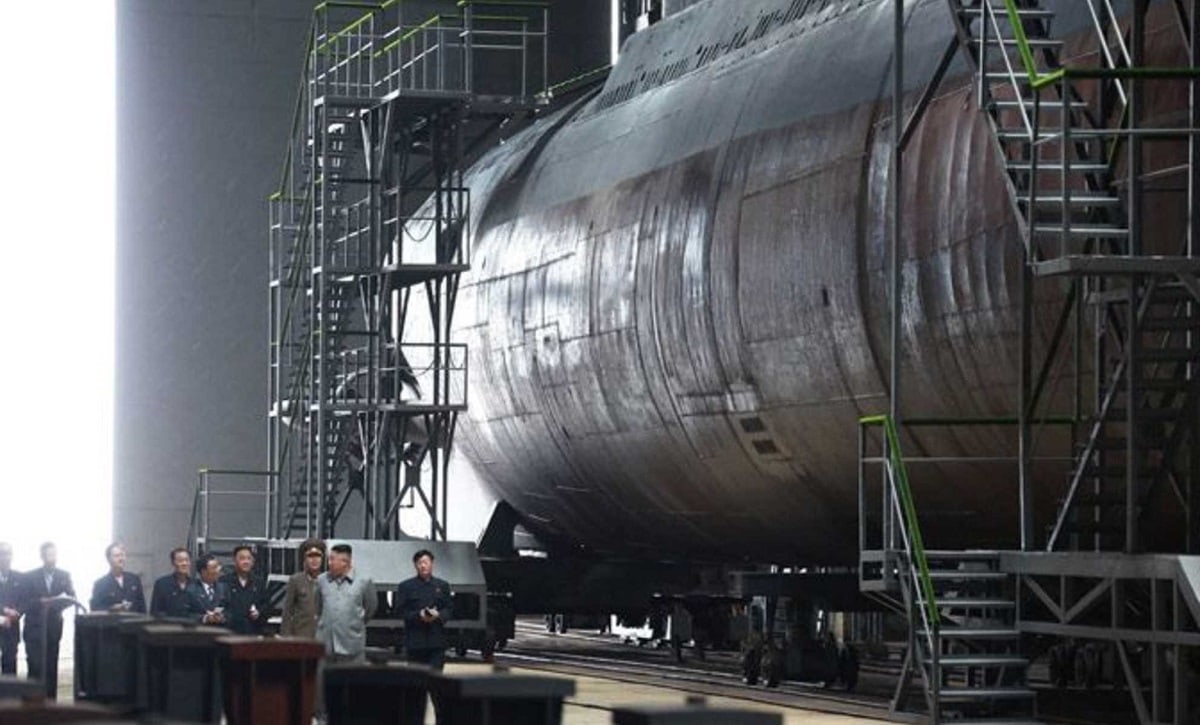 Of all of North Korea’s conventional military capabilities, the Korean People’s Army (KPA) Navy’s fleet of submarines stands out as one of the most threatening.

Like other elements of the KPA’s military capabilities, its submarines are largely outdated and would not match up well against their South Korean counterparts. Even so, North Korean submarines have the potential to pose a significant challenge in either a wartime scenario or as tools used for low-level military aggression or coercion.

According to the Department of Defense, North Korea operates one of the world’s largest submarine fleets comprised of roughly 70 attack, midget, and coastal submarines. That fleet is made up of primarily older, aging vessels including 40 Sang-O and Sang-O II-class coastal submarines, 20 Romeo-class submarines, and 20 Yugo and Yono-class mini-submarines. In addition, the KPA Navy currently operates a single Gorae-class ballistic missile submarine.

The threat from North Korea’s submarines stems less from the individual capabilities of its vessels and more from the overall capacity of the entire fleet, and in the event of a conflict, North Korea would likely employ a swarming tactic with its submarines. At the start of a conflict, North Korea would likely deploy its submarines towards major South Korean ports, and would use them to disrupt maritime traffic and trade, lay mines, and to attack enemy surface vessels.

The threat from North Korean submarines is compounded by environmental features in the waters off the Korean Peninsula, and in the East Sea in particular, that make anti-submarine warfare (ASW) challenging. The U.S. and South Korea have taken steps to improve their ASW capabilities, while South Korea has also looked to purchase additional ASW platforms.

The threat posed by North Korean submarines as tools for low level aggression – as well as the potential for maritime provocations more generally – has led some analysts to advocate for a renewed focus on the part of the U.S.-ROK Alliance at strengthening maritime deterrence and preparedness.