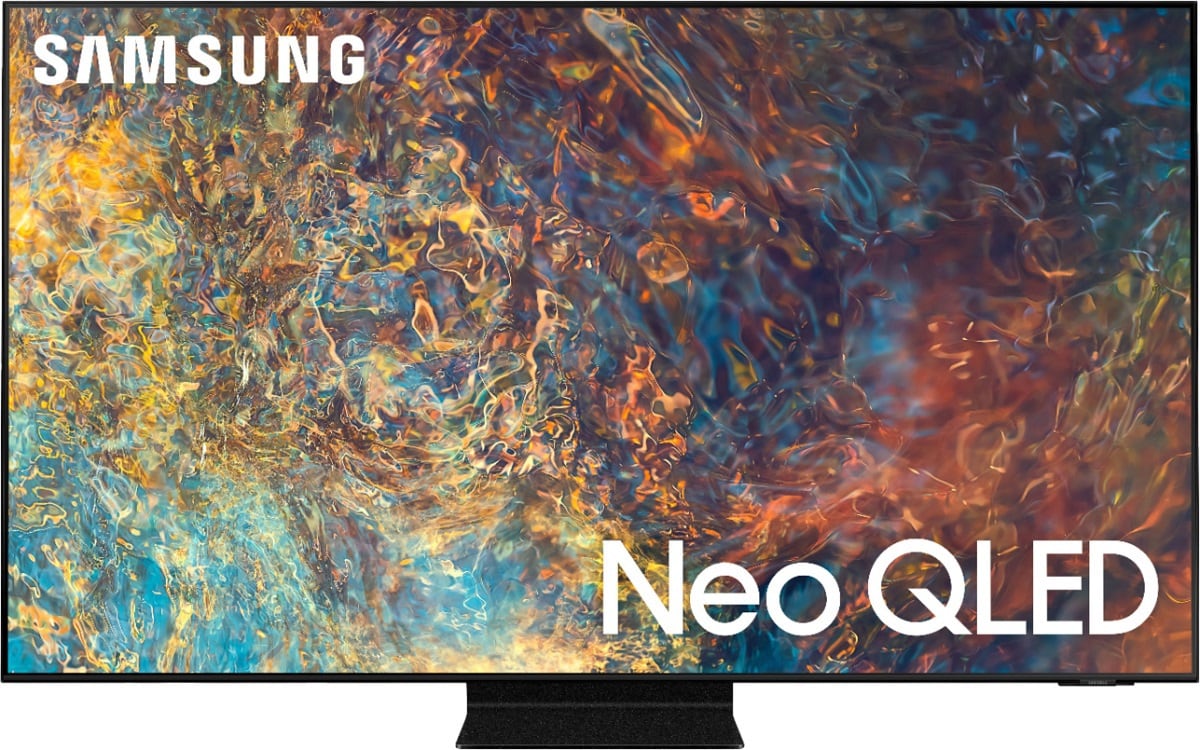 Samsung earlier this year introduced the Neo QLED, the latest entry in its QLED TV line, which Samsung describes as “an entirely new kind of display technology.”

“The introduction of this technology,” the company says, “emphasizes not only Samsung’s rich engineering and innovation heritage, but also its commitment to new advancements in accessibility and sustainability that are redefining how consumers use their TVs in their homes.”

In recent weeks, reviews have begun to appear of the flagship model in the line, the QN90A.

In their review, RTINGS gave the QN90A a mixed-usage score of 8.6 out of 10, calling it “an excellent TV.” That placed the TV 11th in RTINGS’ current rankings of available TVs, although it is the highest-ranking TV from Samsung, and the fourth-highest ranking of 2021 models.

“Its VA panel provides an excellent native contrast ratio and great local dimming to display deep blacks. It gets bright enough to combat glare and has fantastic reflection handling if you want to use it in a well-lit room. Also, gamers should enjoy its VRR support, low input lag, and quick response time for a responsive gaming experience,” the review said.

TechRadar also reviewed the QN90A, giving it a rating of four stars out of five.

“As one of Samsung’s first Neo QLED TVs, the Samsung QN90A is thinner, brighter and bolder than before, offering a high peak brightness and fantastic contrast,” the review said. “Its thinner body comes with a few caveats in the form of thinner sound and a higher center of gravity, and it only sports one full spec HDMI 2.1 port. Its fantastic picture quality makes it an appealing choice, but some minor issues prevent it from being one of the best TVs this year.”

The TechRadar review goes on to praise the TV’s “extreme brightness,” “exquisite” color saturation,” its upscaling and its remote. The “Cons” include that the TV’s pedestal stand is “wobbly,” that there’s no OneConnect box or Dolby Vision support, and its “mediocre” sound quality.

“Samsung’s Neo QLED QN90A takes the company’s already outstanding QLED color and brightness and, thanks to far more granular mini-LED backlighting, enhances it with far better blacks. The overall result is truly impressive, although Samsung still has some work to do on its zone dimming techniques,” the review said.