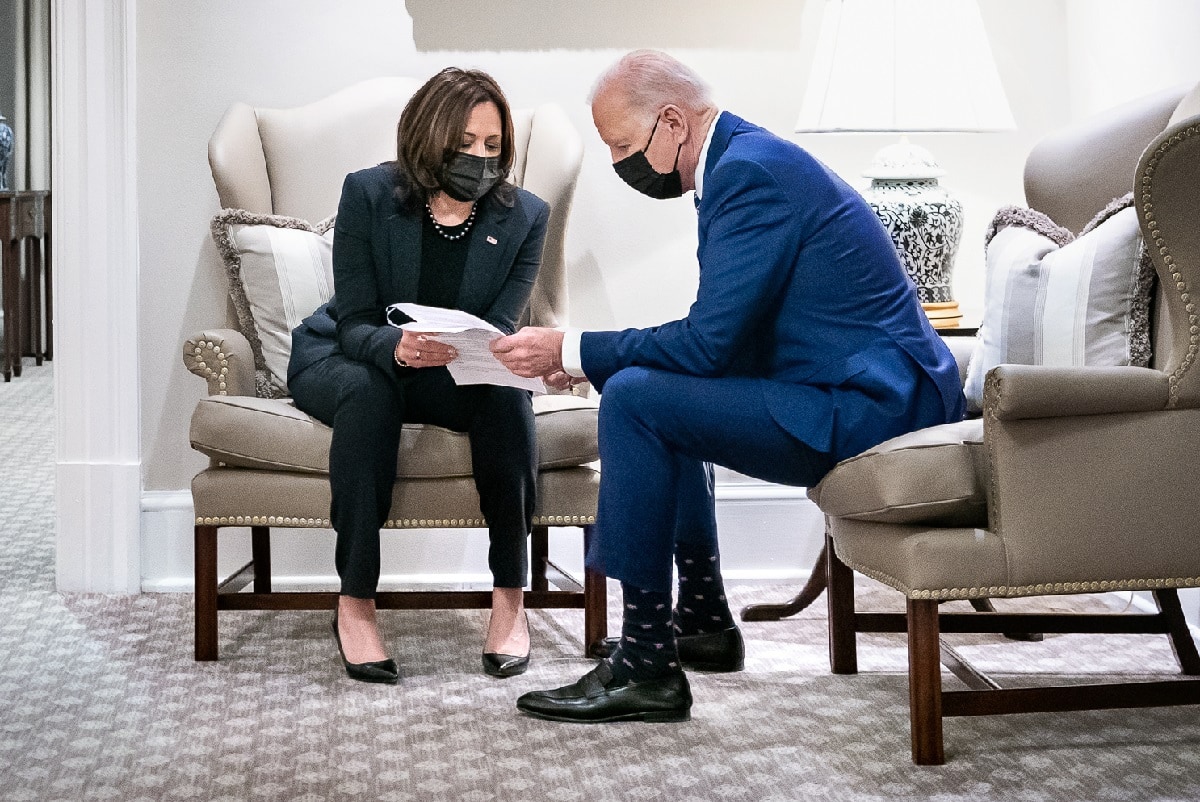 But there was wonderful news for eligible parents earlier this week when the Biden administration announced that roughly forty million families will start receiving monthly cash payments on July 15 via the new child tax credits.

Thanks to Biden’s legislation, the expanded child tax credits now make many families eligible to claim as much as $3,600 per year for a child under the age of six and up to $3,000 for children between ages six and seventeen. This means that for a family headed by a couple earning less than $150,000, or an individual making under $75,000, they are now eligible to tap into $250 or $300 payments each month.

According to the White House, the tax credit’s reach will be expansive. Washington officials have estimated that households representing more than sixty-five million children—or nearly 90 percent of all U.S. children—will receive the payments via direct deposit, paper checks, or debit cards.

In a recent op-ed for NBC News, research associates Galen Hendricks and Areeba Haider, both of the Center for American Progress, noted that “with one in seven children living in poverty, this (plan) should cut the nation’s child poverty rate nearly in half and meaningfully addresses racial economic disparities.”

They continued: “Monthly installments help provide a reliable source of income that can help families plan for the future, making them more financially stable and making the overall economy more resistant to future shocks. This change also puts the credit more in line with other popular benefits that help certain populations meet their basic needs, namely Social Security.”

Hendricks and Haider added that the plan will give “families more resources to raise their children, (which) has been proven to lead to better outcomes for children, including better nutrition, higher school enrollment, lower maternal stress, and healthier birth weights,” and that these benefit changes should be made “permanent.”

“But more is needed to ensure the credit reaches all eligible children, such as reducing the complicated tax returns and burdensome paperwork from low-income families who are otherwise not required to file federal taxes. Encouragingly, the IRS has pledged to continue its outreach efforts with partner organizations and establish simplified portals for families,” they wrote.

“The pivotal expansions to the child tax credit in the American Rescue Plan will cut child poverty, work toward closing racial disparities and lay the groundwork for creating a stronger and more equitable economy. Congress must now seize this opportunity to extend these benefits, and invest in future generations, by making these changes permanent.”