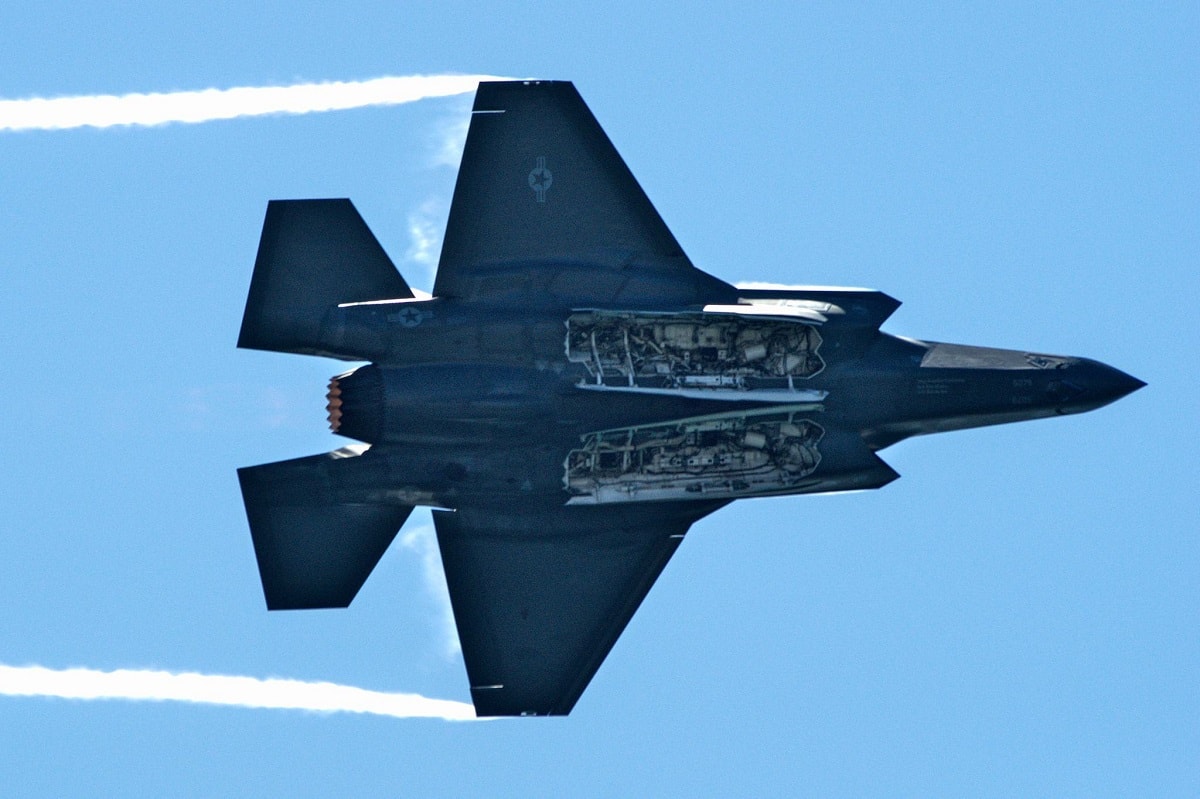 The U.S. Air Force might look to retire some older F-35s in its fleet rather than pay for costly upgrades, according to Lieutenant General S. Clinton Hinote, the Air Force’s deputy chief of staff for strategy, integration, and requirements.

Lt. Gen. Hinote was referring specifically to those F-35s used for training new pilots, some of which are among the oldest F-35s in the fleet and include some of the initial aircraft delivered to the Air Force by manufacturer Lockheed Martin. Hinote noted that the retirement of these aircraft is not part of current Air Force plans, but that the Air Force would consider the costs of retrofitting the older aircraft, adding that the Air Force may be considering the extent to which it might be overinvested in training aircraft at the expense of combat-coded aircraft.

The Air Force has been experimenting with the increased use of high-quality simulations as a training tool, which it has found may actually be the most effective means of training pilots to fly its most advanced aircraft.

The F-35 program’s $1.5 trillion price tag represents one of the largest military contracts in history but has produced one of the world’s most advanced combat aircraft that will see service with the U.S. Navy, Marine Corps, and the Air Force. The U.S. Air Force now operates 283 F-35s, making it the second-largest element of the Air Force’s fighter fleet behind only its 934 F-16 C and D models. A number of America’s partners and allies also operate fleets of F-35s, with Denmark the most recent country to take possession of some of the fighters.

The F-35 has experienced a number of issues, however, including ongoing problems with the aircraft’s logistics system.

The possibility that the Air Force may decide to retire some of its older F-35s used for training comes as the future of its fighter fleet been a topic of consideration, both in terms of its size and its make up. The Air Force is reportedly considering a ten percent cut in the number of F-35s that it procures as a result of both higher-than-expected sustainment costs and a desire to focus on procurement of more advanced future models and aircraft. One former senior Pentagon official has also strongly advocated for drastically reducing the number of F-35s that the Air Force would look to purchase.

The Air Force may also be looking to reduce the number of fighter models that it operates from seven down to a mix of just four different types. Described as a “four plus one” system, this would see the Air Force continue to operate a mix of the F-35, F-16, and F-15EX, and the aircraft that will result from the Air Force’s Next Generation Air Dominance Program (NGAD), while the A-10 would operate as the “plus one” aircraft. This could signal the potential end of the Air Force’s F-22 fighter, depending on the timing and results of the NGAD program.