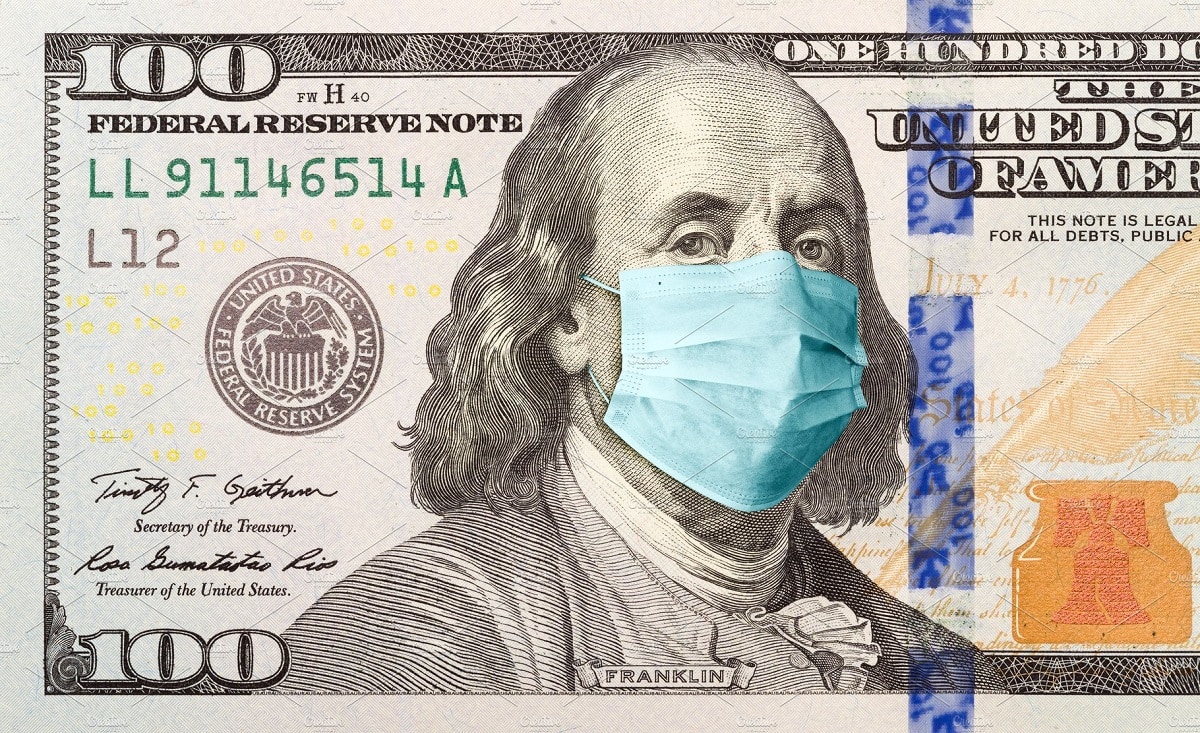 In less than a month, nearly forty million American families will be on the receiving end of generous monthly payments via the expanded child tax credits, which have become known in some circles as the unofficial “fourth” coronavirus stimulus checks.

Thanks to President Joe Biden’s American Rescue Plan, it enabled the expansion of child tax credits that generally allowed families to claim a credit of up to $2,000 for children under the age of seventeen. These benefits, however, now have been branched out to include even more families amid the ongoing pandemic—and they are now eligible to net as much as $3,600 per year for a child under the age of six and up to $3,000 for children between ages six and seventeen.

What this means is that tens of millions of cash-strapped parents can tap into a $250 or $300 cash windfall per child every month beginning July 15 through the end of the year.

But be aware, much like the traditional stimulus checks, that income thresholds still need to be met. To qualify for the full benefit amount, a family headed by a couple should earn less than $150,000, and for individuals it is $75,000.

This is where potential problems could occur, as the monthly payments will be based on the agency’s estimates on available data—which can include overall income, marital status, and number and age of qualifying dependent children. If the IRS uses any outdated or inaccurate data, such as if an individual got a higher-paying job this year and the agency is unaware of the change, that could trigger an overpayment of the credits.

Do take note that if one receives more money than they are entitled to, they will need to pay back the difference during tax season next year, which is one of the chief reasons why some Americans are opting out of the credits altogether. If they take this route, qualified individuals could be in line to receive a one-time lump sum next tax season.

“Individuals and families will also be able to go to IRS.gov and use a Child Tax Credit Update Portal to notify IRS of changes in their income, filing status, or the number of qualifying children; update their direct deposit information, and make other changes to ensure they are receiving the right amount as quickly as possible,” the agency writes.

The IRS has also taken the initiative to help the country’s lowest-income earners who often don’t make enough money to have to file taxes. The launch of this particular tool will provide a “free and easy way for eligible people who don’t make enough income to have an income tax return-filing obligation to provide the IRS the basic information needed.”