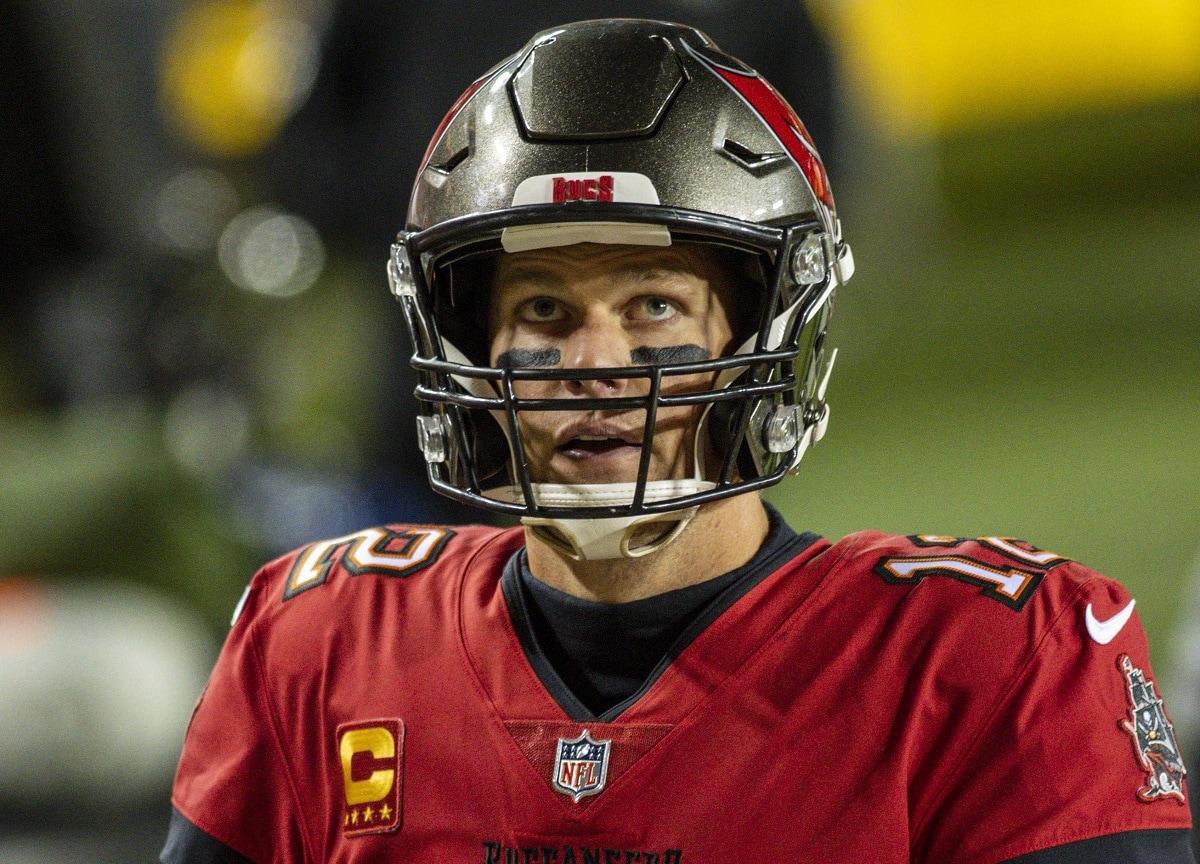 Last year, Tom Brady left the New England Patriots, the team for which he had played since he was drafted in 2000, to sign as a free agent with the Tampa Bay Buccaneers. The move was a successful one if not a historic oneone, as Brady and the Bucs won the Super Bowl in February.

Brady, who will turn 44 in August, will be back in 2021 for his 22nd season in the league, and the Bucs will try to repeat as champions, as Brady seeks to win his record seventh Super Bowl.

Can they do it again? There are plenty of reasons to think they can, and other reasons to doubt if they can.

Why Tom Brady Will Win

Brady is the best quarterback of all time, and despite his age, has shown little indication of decline. The last two decades have shown that those who underestimate Brady have been proven wrong, again and again.

The Bucs, meanwhile, will bring back most of their Super Bowl-winning team in 2021. Brady, of course, will be back. Coach Bruce Arians and general manager Jason Licht recently signed contract extensions. Their offensive and defensive coordinators, Byron Leftwich and Todd Bowles, will also both be back, even though coordinators on Super Bowl teams often leave for head coaching jobs.

This is also the case with the roster. The Buccaneers’ website recently announced that the team will become the first Super Bowl-winning team, since the start of the NFL’s salary cap era in 1994, to bring back all 22 offensive and defensive starters the following season. The Oakland Raiders did it in 1977, which was long before NFL players had the right of free agency.

“The funny thing about success is that while attaining it is hard, sustaining it may be even harder,” the team site said. “It takes more effort and more sacrifice to stay at the top — and there are far from guarantees. This Bucs team apparently knows that, which is why they’re trying to give themselves every advantage in an attempt to “go for two” this coming season. That starts with prioritizing something very elusive in today’s NFL game: continuity.”

Usually, some members of Super Bowl-winning rosters will ask for raises, and the team can’t often accommodate them all. But in the case of the Bucs, they’re bringing back more of their team than Super Bowl teams typically do.

Not only will the Bucs have a roster that just won a championship, but they’ll also have continuity and a large group of players who like playing together.

As for new additions, the Bucs signed running back Giovani Bernard, formerly of Cincinnati, as a free agent, while also welcoming seven players in their draft class-including quarterback Kyle Trask, a second-round pick, and the possible heir apparent to Brady. NFL.com gave the Bucs’ draft class an A-minus in its draft grades column.

And finally, the Bucs – who did not even win their own division, and qualified for the playoffs as a wild card in 2020-will have an easier go of it in the NFC South. That’s because the New Orleans Saints, their main divisional rival, have lost quarterback Drew Brees to retirement. With the Carolina Panthers still rebuilding, and the Atlanta Falcons having recently traded star receiver Julio Jones, Tampa Bay will enter the season as a heavy favorite in the division, and winning that will give them more home games in the playoffs.

Why Tom Can’t Deliver Another Title

So what reasons are there to think the Bucs might not repeat as champs?

The biggest one is that repeating as champion is very, very hard. There are 32 teams, and only one of them can win. The team beat the Kansas City Chiefs and Pat Mahomes to win the Super Bowl, and doing that twice in a row would be very hard.

Then there’s Tom Brady. Clearly, he hasn’t shown signs of aging yet, but one of these years, he’s bound to do so. And while Brady has mostly avoided the injury bug throughout his career, NFL players traditionally become more injury-prone when they hit their early 30s, and Brady is now in his mid-40s.

Even beyond Brady, the Bucs have an older roster than most teams in the league, with several of their key players older than 30. Brady is 44, receiver Antonio Brown is 32, as is Rob Gronkowski, who already came out of retirement once. On the defensive side, lineman Ndamukong Suh is 34, and linebacker Jason Pierre-Paul is 32. As of May, according to reporter Andrew Walker of the Colts’ website, the Bucs had the fifth-oldest roster in the league, with an average age of 26.07. Ironically, the team Brady left, the New England Patriots, is even older on average than the Bucs are.

The downside to the team bringing back their entire starting lineup from 2020, however, is that every one of those players a year older. In the NFL, performance declines for players as they age are often surprisingly swift.

And finally, the 2020 season was held under pandemic conditions, with unprecedented protocols and few or no fans in the stands. This season will probably be more normal, meaning the players won’t be in the same rhythms as they were in their championship year.

The Tampa Bay Buccaneers clearly have a better chance than most teams to win next year’s Super Bowl. As of last month, per PointsBet, the Chiefs were the favorite to win the Super Bowl, at +475, with the Bucs second at +650, followed by the Buffalo Bills and Los Angeles Rams.

However, they’re likely to have a rougher road of it than they did last year.