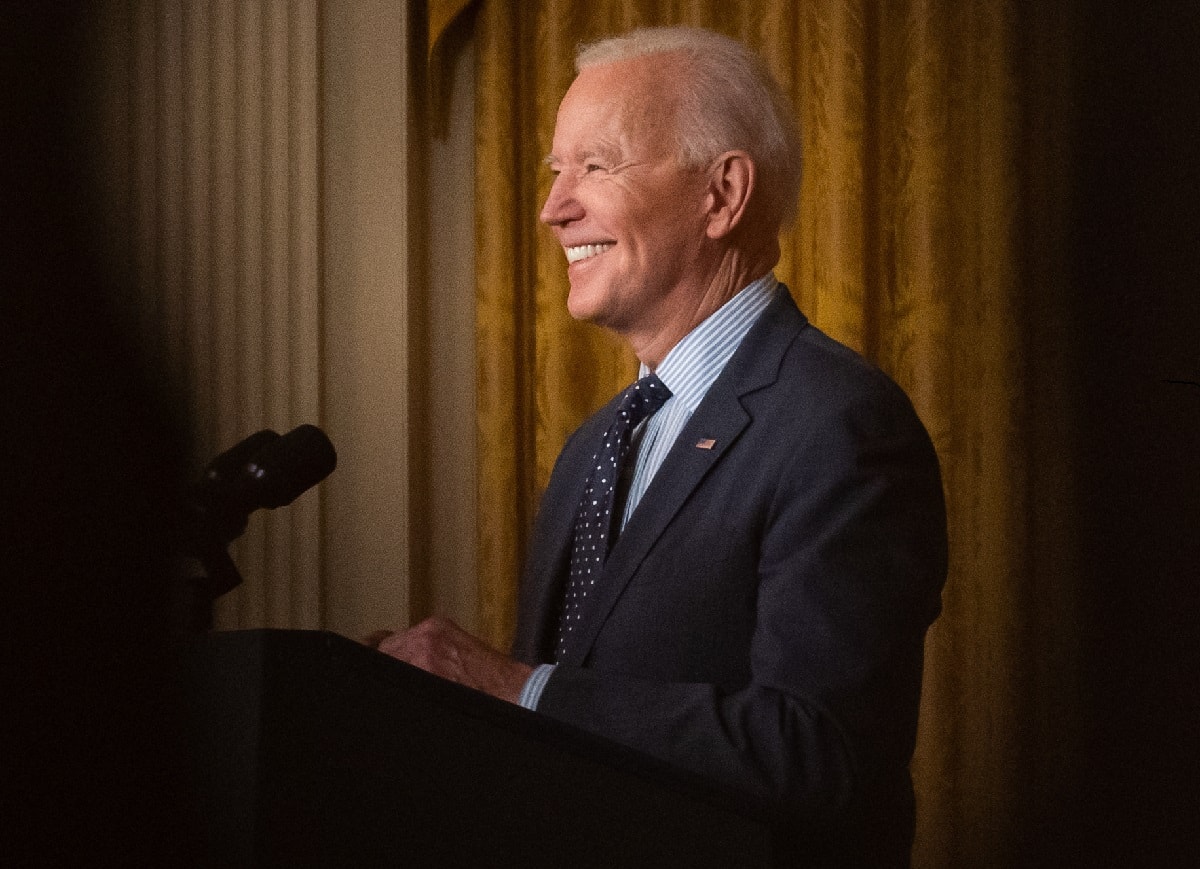 There is no question that the ongoing coronavirus pandemic has been devastating to millions of Americans.

But perhaps the hardest hit of all the groups was parents with multiple children to take care of.

Against this backdrop, President Joe Biden will seek to mollify some of that financial suffering by through his ambitious $1.9 trillion American Rescue Plan. Beginning July 15, the stimulus bill will direct the Internal Revenue Service to start issuing recurring monthly checks to eligible Americans via the expanded child tax credits.

“This tax cut will give our nation’s hardworking families with children a little more breathing room when it comes to putting food on the table, paying the bills, and making ends meet,” Biden said in a statement.

Under the president’s plan, the federal government will now allow parents to collect as much as $3,600 per year for a child under the age of six and up to $3,000 for children between ages six and seventeen—amounting to a $250 or a $300 cash payment for each child every month through the end of 2021.

Furthermore, eighteen-year-old dependents and full-time college students who are under age twenty-four can give their parents a one-time $500 payment.

Take note that there is also a possibility that the monthly payment will continue to roll out through at least 2025 if the nearly $2 trillion American Families Plan gets green-lighted by Congress.

What recent reports and studies are indicating is that these credits are desperately needed by millions of cash-strapped families.

According to a recent Annie E. Casey Foundation report, it revealed that a permanent expansion of the child tax credit could lift more than four million children out of poverty. U.S. Census Bureau data show that about ten million children live in poverty in the United States.

“Every child needs food, health care and safe and stable housing. Millions of households with children already lacked these necessities before the pandemic,” the report says. “To continue on progress already made on recovery, the foundation recommends: making the expansion of the federal child tax credit permanent; strengthening state and local policies affecting kids and families; and prioritizing racial and ethnic equity in policymaking.”

Moreover, in a recent op-ed, Center for American Progress research associates Galen Hendricks and Areeba Haider contended that the child tax credits should be made permanent.

“The pivotal expansions to the child tax credit in the American Rescue Plan will cut child poverty, work toward closing racial disparities and lay the groundwork for creating a stronger and more equitable economy,” they wrote.

“Congress must now seize this opportunity to extend these benefits, and invest in future generations, by making these changes permanent,” they added.