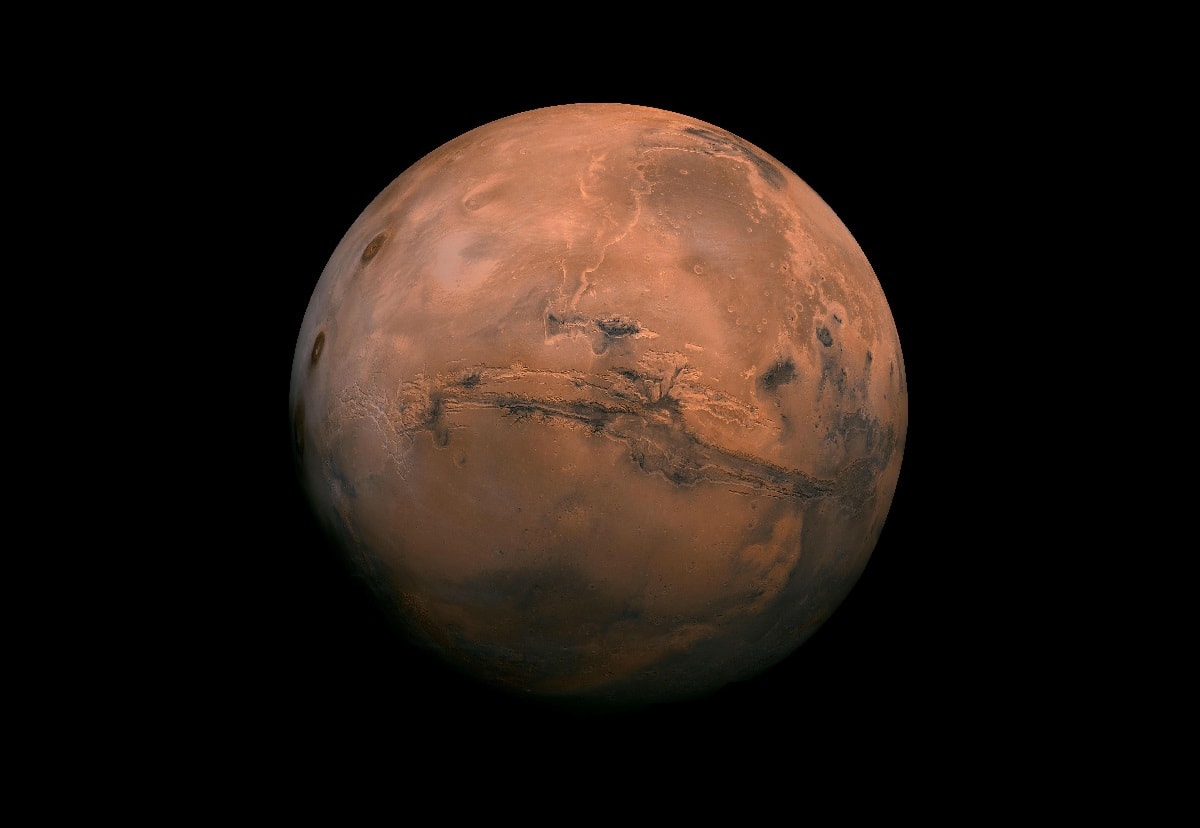 China is taking its already ambitious space ambitions to new heights, as it has confirmed that it plans to send its first crewed mission to Mars in 2033 and eventually build a permanently inhabited base there.

Wang Xiaojun, the head of the state-run China Academy of Launch Vehicle Technology, outlined the plan during a virtual lecture at the Global Space Exploration Conference that was recently held in Russia.

Crewed launches to the Red Planet are slated for 2033, 2035, 2037, 2041, and beyond, Wang added. But before those missions, China will likely send robots to the planet to study potential base sites and to construct infrastructure that can extract resources there.

Meanwhile, NASA has said that it plans to send humans to Mars in the 2030s.

Wang contended that similar to other space-faring nations, China “regards Mars exploration as the preferred destination for deep space exploration.” He also noted that China is aiming to accomplish round trips to the planet within “a few hundred days.”

He later called for higher levels of global cooperation regarding deep space exploration.

“We are willing to join hands with our counterparts and partners all over the world, to realize the dream of mankind going to deep space and walking on Mars,” Wang said.

China’s newly announced plans come only a month after the nation successfully landed its Mars rover called Zhurong—making China only the third country after the United States and the former Soviet Union to make a soft landing on the planet.

Even as far back as 2019, the China Aerospace Science and Technology Corporation hinted at ambitious plans to send astronauts to the surface of Mars.

“The next steps in (China’s) manned space programs will be manned exploration of the moon,” the state-owned space organization noted in a statement. “(We will) set up bases on the moon to conduct scientific operations, expand a habitable place for mankind and gain experience and expertise for deep-space expeditions beyond the moon. The long-term goal is to send humans to Mars.”

Pang Zhihao, a space technology researcher in Beijing, told China Daily that a manned Mars mission would be highly important to science and the search for alien life.

“Sending astronauts there will give man better opportunities to look for traces of life on Mars,” he said. “This is important because in our solar system, Mars resembles Earth the most, so research into the possibility of the existence of life there will enable us to better understand the origin and evolution of life on our mother planet.”

Earlier this month, China successfully sent three astronauts to an unfinished space station in its first crewed mission since 2016. They will live in the module for three months.

China’s space station is expected to be completed by the end of 2022 and will be the only alternative to the International Space Station, which may be retired in 2024.

In this article:China, China Mars Base, China Space, Space