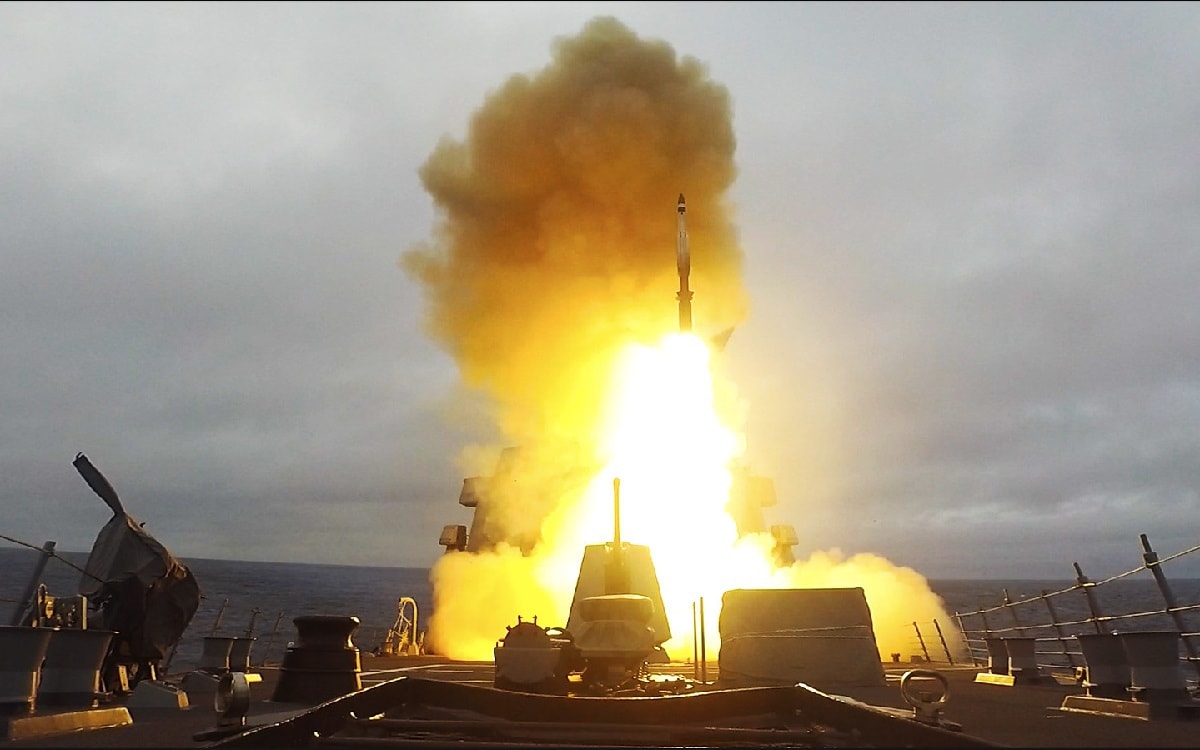 A renewed call for an increased focus on the part of the U.S. intelligence community to examine the origins of the COVID-19 pandemic has resulted in heated pushback from China.

President Joe Biden recently called on the U.S. intelligence community to double down on its efforts to determine the origins of the COVID-19 pandemic following an intelligence report which found that several workers at the Wuhan Institute of Virology became sick – and were subsequently hospitalized – with symptoms resembling those of the coronavirus. This has led to renewed pressure on Biden to investigate the pandemic’s origins, and the President’s mandate to the intelligence community calls for an examination of whether the emergence of the virus can be traced to contact with an infected animal or a laboratory accident.

The call for a renewed focus on the pandemic’s origins also comes after China informed the World Health Organization that it believed its part in the international effort to determine the origins of the virus to be complete, and argued that efforts to determine the pandemic’s origins should now shift to investigations of other countries. This comes as members of the WHO team who took part in the “phase one” investigation have stressed the need to continue their work. The United States has urged the WHO to carry out a “second phase” investigation in China.

Following Biden’s announcement of his call for the intelligence community to renew its efforts to investigate the origins of the pandemic, a spokesperson from China’s foreign ministry accused the United States of “stoking confrontation and sowing division.” A day after the announcement of the investigation, the editor of China’s state-run newspaper The Global Times wrote in an op-ed that China should continue to increase its efforts to strengthen the country’s strategic deterrent, calling for China to expand its arsenal of nuclear warheads and intercontinental ballistic missiles (ICBMs) in an order to push back against the United States’ “strategic containment” of China.

Friction between the United States and China has continued to intensify in recent months. The Biden administration has adopted a more diplomatic tact than its predecessor, even as it has employed a stern approach to China. The administration’s first meeting with Chinese officials in March resulted in a very public spat, with Secretary of State Antony Blinken calling out China on a range of issues including cyber-attacks, economic coercion, Chinese actions in Xinjiang and Hong Kong, and the status of Taiwan. Chinese diplomat Yang Jiechi responded with a 16-minute rebuttal in which he claimed that the majority of Americans had lost confidence in the country’s democracy.