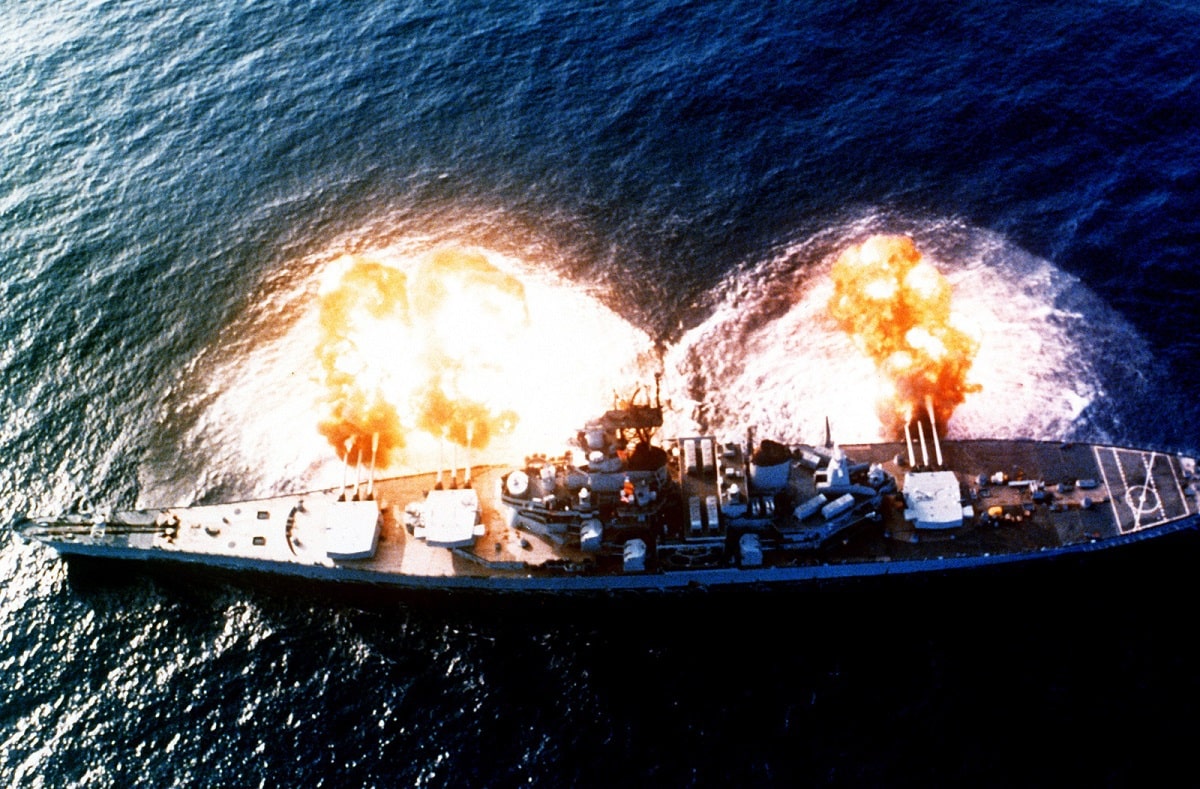 Prior to the First World War, Great Britain was the dominant naval power in the world. As an island nation with a vast colonial empire, it had to be, and since the Napoleonic Wars, the British feared not only invasion but being cut off from that empire. Moreover, while fielding the only truly “professional army” in Europe, the British Army was far smaller in terms of the men it could mobilize compared to its longstanding rivals France and Russia.

The Royal Navy sought to counterbalance the traditional military strengths of those nations with a “two power” standard at sea, whereby it had to feature enough powerful warships to stand up to what any allied coalition could throw at it.

It wasn’t simply enough to have the largest fleet; the Royal Navy needed the finest and most powerful warships. That fact became apparent in 1858 when France—a long rival of Great Britain—constructed La Gloire, the first large warship that combined an armored hull, steam propulsion and explosive shell-firing guns. The Royal Navy began a vigorous campaign to build modern ships and more of them.

Throughout the second half of the nineteenth century, the Royal Navy maintained a numerical advantage with some of the most powerful warships in the world.

Then in 1906, the HMS Dreadnought was launched. It featured an innovative battleship design, and by the time the First World War broke out in 1914, all major navies measured their strength by the number of Dreadnought battleships and battlecruisers in their respective fleets.

When John “Jackie” Fisher became First Sea Lord in 1905 he retired many of the Royal Navy’s older ships, as his vision centered on the battlecruiser—a ship that had the armament to destroy a foe and the speed to escape if necessary. The Admiralty saw the potential in such ships, but also called for a new class of battleship and that was the Dreadnought, which means “fear nothing.” This new warship would actually be the sixth to carry the moniker, but it truly changed everything.

This new warship combined the “all-big-gun” armament, which included ten 12-inch guns, but was also quite speedy thanks to the new steam turbine engines. In addition to being well-armed, HMS Dreadnought featured redistributed armor to protect its guns, engines and magazines, while an innovative bulkhead structure in the interior made flood control easier, which increased her survivability.

The ship was so revolutionary that its name came to describe an entire class of battleships of the era—with the major all-big-gun warships built before her now described as “Pre-Dreadnought.” The British may have had the most powerful warship in the world, but only briefly.

The arrival of this new ship inspired a naval arms race—and while at her commissioning the Royal Navy possessed a lead of twenty-five first-class battleships over the fleets of foreign navy, with HMS Dreadnought the Royal Navy possessed just a lead of only one ship in the newest class. Instead of providing a technological advantage, it essentially leveled the playing field.

While the Royal Navy had a head start, navies around the world built more powerful warships and soon even Dreadnought was eclipsed by so-called “Super-Dreadnoughts.” By 1910, even Brazil had more powerful ships in its navy than HMS Dreadnought.

By the time war came in 1914, Great Britain “won” the naval arms race, but at a terrible cost. It changed the balance of power in Europe as the Anglo-German naval race heightened tensions between the two great powers. While Germany never really closed the gap and had just seventeen Dreadnought battleships and battlecruisers to the Royal Navy’s twenty-nine, the two navies only met in one major, yet far from decisive engagement at the Battle of Jutland on May 31, 1916. 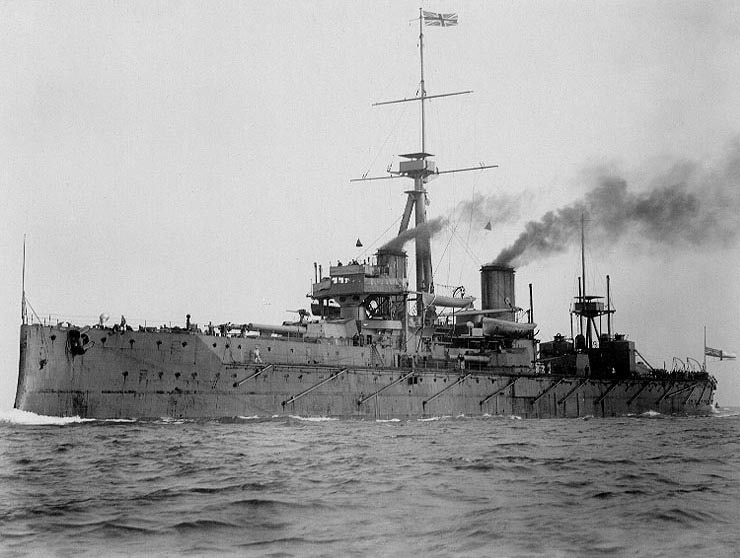 After the war naval treaties limited the number of battleships navies could possess. Yet, the “all-big-gun” ships remained the Queen of the Seas through World War II, by which time the battleship was overshadowed by the aircraft carrier and Great Britain had lost its place as the world’s dominant naval power.