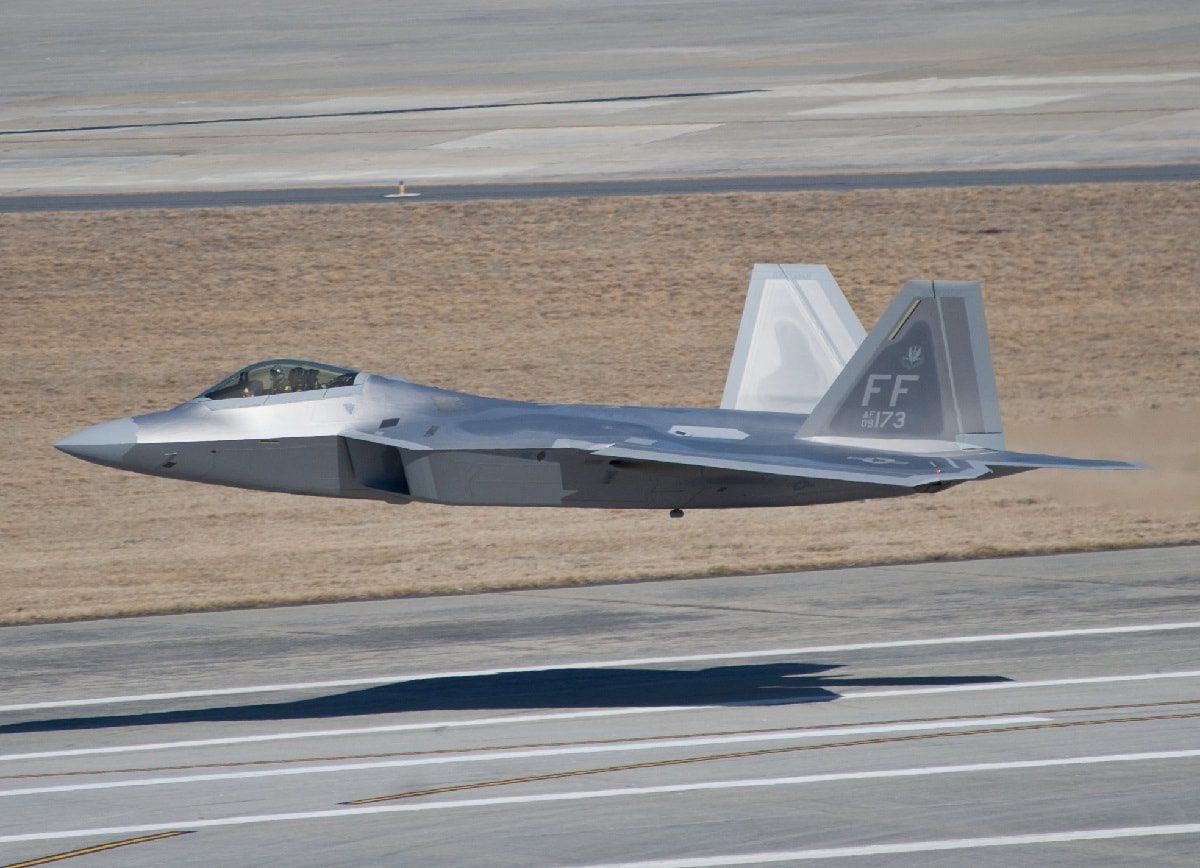 The Air Force killed the program far too early.

The F-22 Raptor has emerged as the world’s premier air superiority fighter, boasting an unparalleled mix of stealth, speed, and lethality that will allow it to wrest control of the skies from any enemy that it encounters.

Despite this, in 2009 the F-22 program was capped at only 187 aircraft, far short of the several hundred Raptors that the Air Force had envisioned.

The program’s early termination was the result of a combination of the Raptor’s significant cost, as well as a lack of an immediate need for such an expensive and capable dedicated air superiority fighter.

The F-22 Raptor program emerged towards the end of the Cold War, with the Raptor entering into testing and production in 1997 before formally entering into active service in 2005. But the program experienced significant schedule delays and cost overruns, the magnitude of which were only enhanced when compared to the Navy’s F/A 18 E/F Super Hornet Program, which began around the same time as the Raptor program but which proceeded much more smoothly; by the early stages of the War in Iraq, the Super Hornet had already entered into full production and operational combat service.

The Raptor’s price proved to be excessive, even as there was disagreement between the aircraft’s supporters and those who favored cutting the program in how to correctly calculate the program’s cost. According to the Congressional Research Service, as of December 2010 an F-22 carried a nearly $370 million price tag.

The F-22 also encountered questions about usage. The debates surrounding the future of the Raptor program occurred while the United States was still in the midst of two ongoing wars against low-technology foes. Then Secretary of Defense Robert Gates – who would ultimately lead the charge for the Raptor program’s cancelation – consistently argued that the Air Force, and the military in general, was too focused on a potential future great power competition at the expense of a focus on America’s current conflicts. An expensive air superiority fighter such as the Raptor not only drained resources that were better used elsewhere but, according to Gates, was also reflective of the military’s overemphasis on equipping the force to fight a future war.

Now years later, the Raptor remains in a somewhat rough spot. A report released several years after the program’s cancellation – with great power competition now having arrived – found that restarting the Raptor program would prove to be significantly expensive and that by the time new Raptors began entering service in the mid-2020s America’s great power rivals will themselves improved their capabilities enough to seriously diminish the Raptor’s advantage over them.

As it looks to the future of its fighter fleet, the Air Force may now be considering life after the F-22.