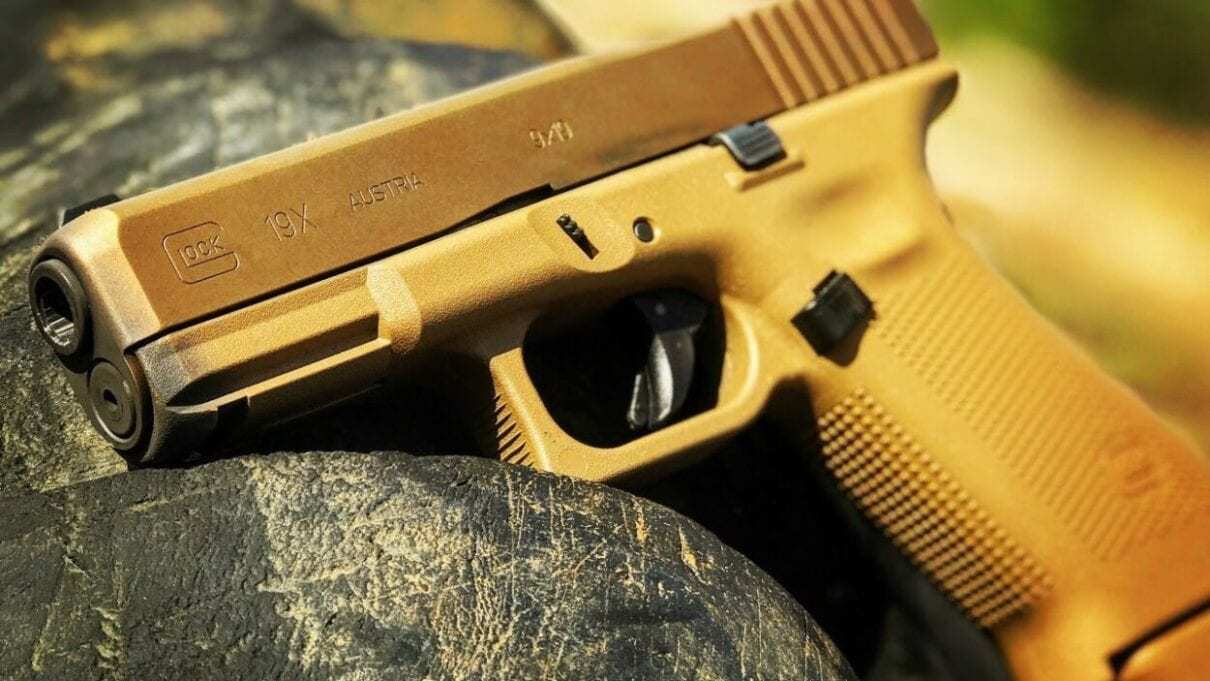 For a company that has produced handguns for less than 40 years, the Austrian-based Glock has managed to dominate the pistol market – overshadowing such notable manufacturers as Colt and Smith & Wesson – each founded in the 19th century, as well as the Italian-based Beretta, which was founded in the early 16th century.

Glock managed to achieve its success by innovating at a time when the firearms market was largely in a period of stagnation. What is notable is that the company’s founder, Gaston Glock, was in essence much like many of the 19th-century firearms designers who began not as trained gunsmiths but as tinkerers who sought to break from the norm.

This helps explain why the first Glock handgun was dubbed the Glock 17 – it wasn’t because it held 17 rounds in the magazine but rather because it was named after number patented by Mr. Glock during the development of the pistol. While that might seem reasonable for the day, especially for an inventor who also created field knives and a folding shovel, it has created confusion for gun owners today especially considering that the company has produced dozens of models.

Many firearm designers, such as the legendary John Browning even when working for other manufacturers, used the year for their respective designs. An example is Browning’s Colt Model 1911 .45 pistol or Model 1917 machine gun. It is simple and to the point.

Other times a weapon is named for its cartridge, as in the case of the .44 Remington Magnum, which is now commonly known as the “.44 Magnum.” This makes it very easy for a would-be buyer/shooter to know where to begin with limited knowledge of any of the models.

Glock handguns are named neither for the year nor the caliber. Instead, it follows the patent filing in most cases and that has created no shortage of confusion for shooters. While there was that misconception that the Glock 17 was named for the capacity of the magazine, anyone could have realized that wasn’t the case when Glock 19 was released with a standard capacity of 15 rounds!

Each new Glock model is named for the next number. This might seem simple and to the point, but it is downright confusing. The naming convention means that unlike with other handguns today where the model could help narrow down a search with Glock it remains unnecessarily frustrating

Seeking a beginner handgun to teach a younger shooter? The Glock 22 might sound like a good choice, at least until you realize it is chambered in .40 S&W, using a rimless cartridge developed for law enforcement. Any first-time shooter taking aim and firing with that one will likely never want to return to the range again!

Instead, you’re likely to want the Glock 44. Yes, the name might evoke thoughts of Clint Eastwood staring down a criminal, but this is in no way linked to the aforementioned .44 Magnum. Rather the Glock 44 is the company’s first effort to produce a .22LR rimfire pistol. It is based on the on the Glock 19, and despite the smaller cartridge size still has a magazine capacity of 10 rounds. Still given the association in the media with “44” it is an unfortunate moniker for what should be a good choice for beginners. 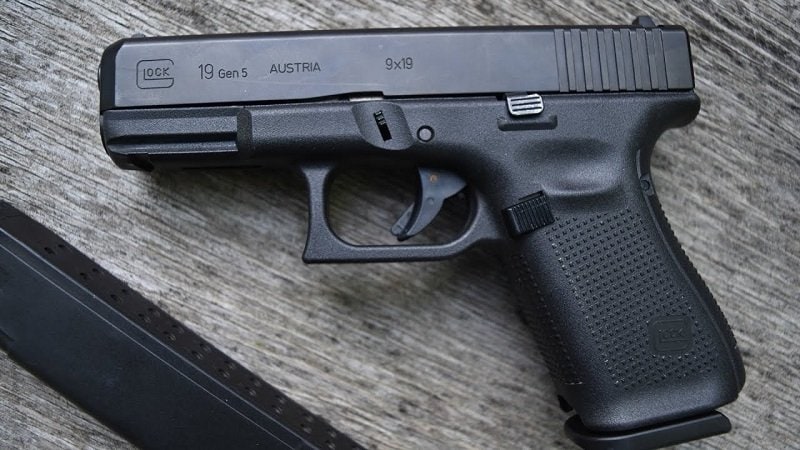 The confusion continues with the Glock 31, 32 and 33 – all those are .357 SIG variants of other Glock models; while the Glock 38 of course isn’t a .38 caliber pistol. That would be too easy – instead, it is a .45 caliber pistol, which is more confusing given the fact that Colt produced its Colt Commander in .38 as an alternative the larger M1911 in .45.  Then there is the fact that the actual Glock 45 is actually a 9mm handgun. It is almost as if old Gaston thought all this would be funny.

Then there is the added confusion that Glock tends to shorten the model name to simply “Gx,” so that the Glock 43 becomes the G43, but that is also the model of the German World War II semi-automatic Gewehr-43 rifle.

In fairness the Glock website does break down models by caliber and larger gun shops will do the same. Still, for the shooter who isn’t as familiar with Glocks, this can be a lesson in frustration. At least there is one thing that should be clear by now – the Glock 7 is just movie fiction.