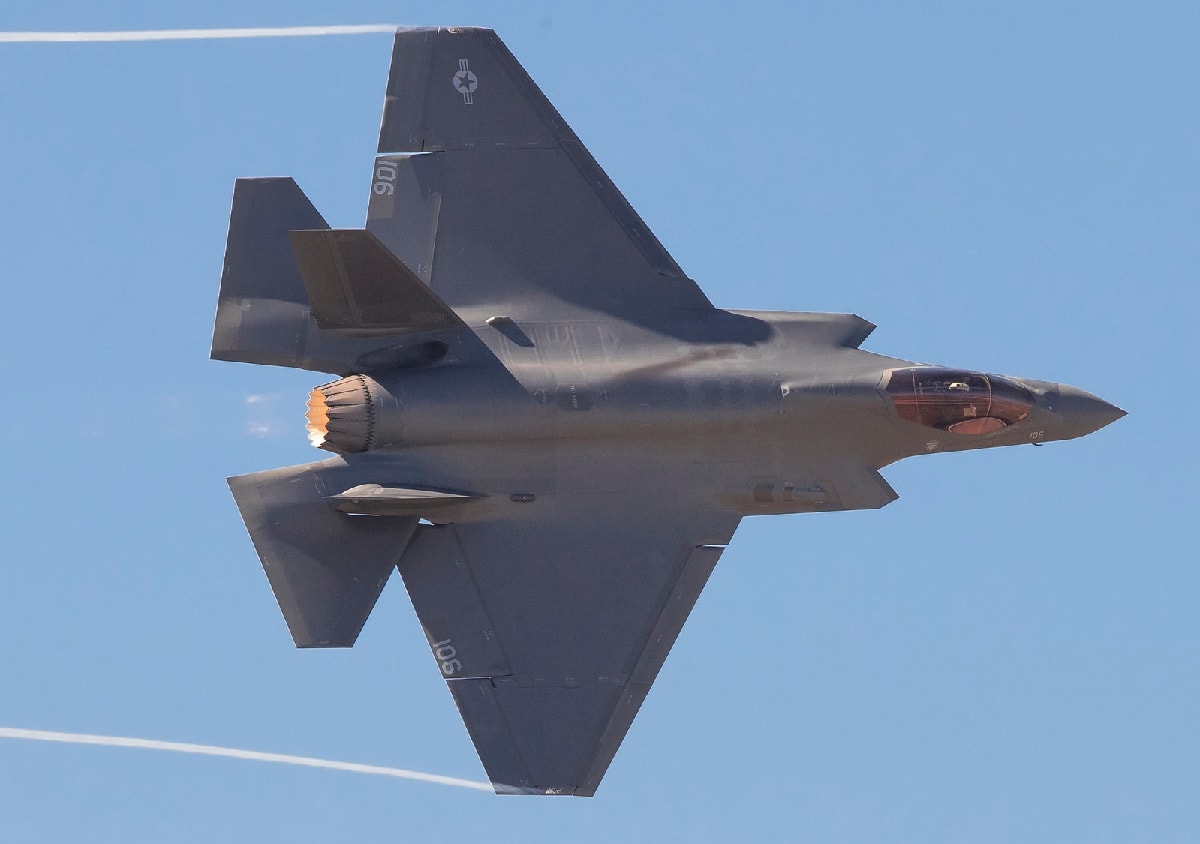 Russia inherited a dizzyingly large number of surface-to-air missiles from the Soviet Union and has also improved upon Soviet designs since. Here is a rundown of the notable parts of S-family.

The first surface-to-air guided missile system was the S-25 Berkut family of SAMs which were deployed by the Soviet Union for a whopping 27 years— from 1955 to 1987.

The S-25 SAM system was based on research the Soviet Union had conducted using early surface-to-air systems captured from Nazi Germany after the Second World War. The S-25 had a rather limited range and was initially only deployed around Moscow.

The SAM variants the Soviet Union developed after the S-25 steadily improved by gaining range, speed, and mobility via placement on mobile launchers and modified, ship-based variants.

The S-75 was operational in 1957 and claimed a quick first kill of an enemy aircraft in 1959, and was responsible for downing Francis Gary Power’s U-2 spycraft in 1960, and for downing another U-2 over Cuba during the Cuban Missile Crisis two years later. The S-75 system was also heavily relied upon by Hanoi during the Vietnam War to down American bombers.

As of 2014, the S-200 system and its variants are no longer in service with Russia, although a number of countries in the Middle East have S-200s and variants deployed. In 2018 a Russian signals intelligence plane was shot down over Syria after a Syrian SAM battery attempted to shoot down Israeli F-16s conducting a bombing mission. North Korea maintains a large but unknown number of S-200s of uncertain readiness or capabilities.

In 1978-89 the first S-300 systems were deployed by the Soviet Union. These SAM batteries were an enormous leap forward in anti-aircraft and anti-missile technology. Utilizing new innovations in rocketry, the S-300 family was built to have a more expanded range than previous generations of Soviet surface-to-air missiles.

In addition to greater speed and range, one of the main development goals was to significantly increase reliability. This was achieved by reducing the size of missile control surfaces, allowing them to be enclosed in launch containers housed on the top of a mobile all-terrain vehicle. Previous generations of surface-to-air missiles were also housed on mobile launchers but were not enclosed, degrading their reliability when stationed outside, particularly in the extreme weather conditions common to many parts of the Soviet Union.

These enclosed containers were factory-sealed during production and never opened until the missile was launched. This protected the missiles, increased reliability, and extended their serviceable lifetime.

Since the missiles are enclosed, a new launch technique was developed wherein the launch tubes are vertically elevated. The missiles are thrust into the air above the transporter, then the motor would be ignited at a safe distance in the air. Maneuvering was largely achieved by using fuel to steer, another innovation.

Naval and ground-launched variants differ in terms of range, and apparently, the production of some S-300 export variants continues.

The S-400 system was the first in the S-family that the Russian Federation began testing and fielding post-Soviet Union. In addition to increased range and stamina, the S-400 family has improved radar to target reduced RCS (radar cross-section) aircraft, or stealth aircraft. Russia claims that the communications link between missiles and command center are unbreakable, in part because they use an automatic frequency hopping system of communication in which the missile and command center rapidly switch radio frequencies simultaneously.

Notably, the S-400 platform was purchased by Turkey in June 2019 and resulted in Turkish expulsion from the American F-35 program. China and India have also purchased the system. The Chinese acquisition would allow it to cover Taiwan. Elements of the S-400 system are also based on Russia’s Kaliningrad Peninsula, which allows Russia to cover parts of Western Europe.

In May 2018, Russia reportedly conducted a world record-breaking test of the S-500 system, in which they struck an airborne target some 299 miles away from the launch site. Details come from Russian sources and are sketchy at best. Apparently, the S-500 system would be able to target hypersonic glide vehicles traveling over Mach 5, low-orbit satellites, and would be roughly analogous to the U.S. THAAD system.

Very little is known about the Russian S-600 air defense missile system. The S-600 missile system would be the latest evolution of the S-family of Russian surface-to-air systems. If trends in previous generations of Soviet/Russian SAMs are any indication, increased lethality against RCS targets would be expected, particularly tailored identify to the F-35 and F-22 platforms, which Russia would likely face in the event of hostilities with NATO-aligned countries. Increased lethality and shorter targeting and response time should also be expected.

This would, however, depend heavily on the type and quality of radar that would be used in conjunction. But, if earlier iterations are any indication of its potency, it will likely pose a formidable challenge to NATO countries once fielded.

Caleb Larson holds a Master of Public Policy degree from the Willy Brandt School of Public Policy. He lives in Berlin and writes on US and Russian foreign and defense policy, German politics and culture.
In this article:F-22, F-35, Military, S-400, S-500, S-600