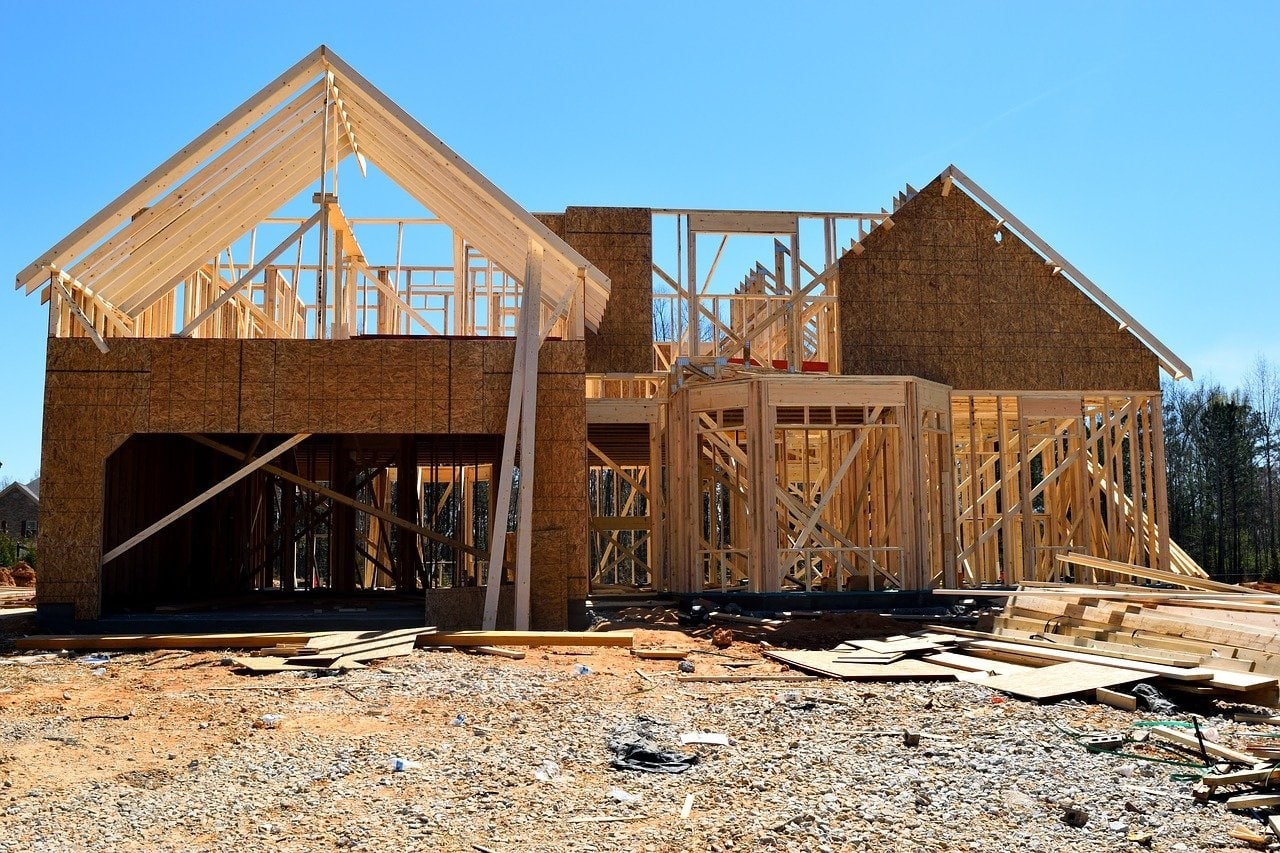 The coronavirus pandemic–and the period we are in now in which things seem to be headed towards a new normal–have been marked by a series of unusual economic shortages. Clearly brought about by dramatic changes in supply during the shutdown period, and over-and-under corrections once things have gotten back to normal. This has been the case so far with everything from gasoline to fireworks.

One of the more significant shortages of recent months has been that of lumber, which has had major effects on the housing market, and other aspects of the economy.

“Not only has it surprised me, it’s just surprised the whole industry, how quickly we came roaring back. Housing and construction, repair and remodel, that’s where so much money was pointed by American consumers that the sheer scale of demand was hard to fathom,” Stinson Dean, CEO of Deacon Lumber, told Vox earlier this spring.

NBC News this week looked at that shortage, and how it happened.

Essentially, the pandemic caused a surge in home renovation and home-buying in a generation, for which the lumber industry wasn’t prepared. This caused the average price of lumber from $400 per thousand board feet to $1,600, between February 2020 and May 2021, although the price has gotten back down to around $800.

Lumber producers, when the pandemic began, saw a recession coming and therefore cut back on production. However, the drop in demand was soon short-lived, as many used their pandemic downtime to begin renovation projects. Some mills also either shut down or slowed down, due to coronavirus restrictions, or due to outbreaks.

“The lumber and home construction industries’ misread of the economic impact, as well as Covid-related restrictions on production, and a ten-year period of under-building of new homes since the 2008 financial crisis, set the stage for undersupply as demand surged,” the NBC report said, citing experts.

There were also some large buyers who bought up lumber ahead of the price increases, NBC said.

“More people were locking themselves into contracts to make sure they have [an] adequate supply. That took more wood off the open market,” Brian Leonard, a lumber analyst with RCM Alternatives, told the TV network. “You had a lot of buyers chasing less wood.”

The Fed is also keeping an eye on what’s happening with the lumber market.

“Our expectation is that these high-inflation readings that we are seeing now will start to abate. And it’ll be like the lumber experience,” Fed Chairman Jerome Powell told reporters last week. “Prices that have moved up really quickly because of the shortages and bottlenecks and the like, they should stop going up. And at some point, they, in some cases, should actually go down. And we did see that in the case of lumber.”

And as with so many other things during the pandemic, there is a criminal element. Police have been warning those looking for lumber to avoid buying it from Craigslist, because it may in fact be stolen.