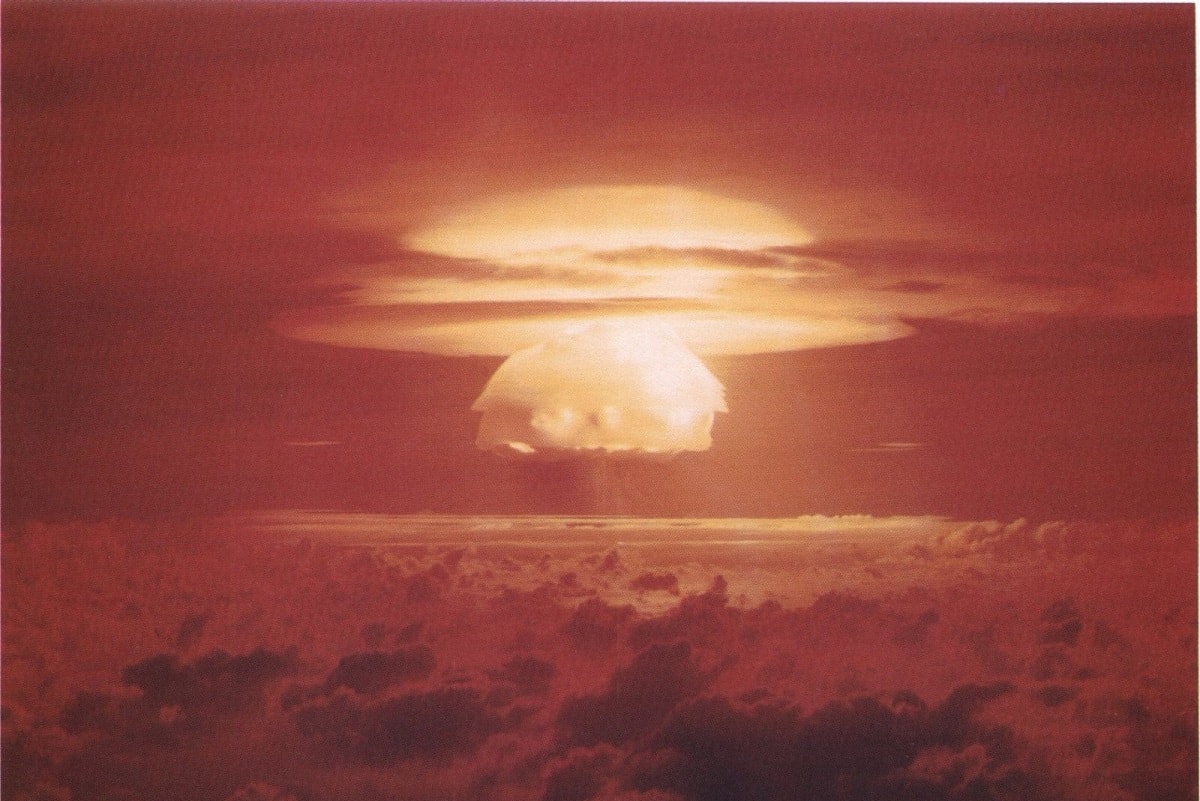 Israel’s missile capabilities are perhaps among the most advanced in the Middle East. Combine that with Israel’s nuclear weapons capability, something it does not admit to but is widely known, the Jewish state is clearly a military force like no other in the region.

Through extensive aid from the United States and Europe, as well as collaboration in developing missiles, Israel has been able to nurture a mature domestic missile production capability that has been successful as exports.

Most of Israel’s missiles are relatively short- to medium-range, they also have several missiles in the Jericho family that can reach out into the 1,500 to 4,800-kilometer range (930 to 3000 miles).

Although originally designed as a decoy to distract enemy air defenses, the Delilah today functions as a subsonic cruise missile and is compatible with a wide suite of Israeli aircraft.

Due to its stubby wings, it has the ability to loiter after launch until the appropriate detonation time and has a range of 250 to 300 kilometers. It was used in 2006 by the Israeli Air Force over Lebanon against a Hezbollah arms convoy. It is reportedly accurate to one meter.

The first in the Popeye family of missiles are solid-fueled, air-to-ground launched high explosive variant with a ranger of approximately 80 kilometers or about 50 miles. They were put into Israeli service in the mid-1980s.

The Popeye system uses a man-in-the-loop system of TV navigation that requires an onboard Weapons Officer to guide the Popeye to its target and has a circular error probability of 3 meters (10 feet). Although highly accurate, the Popeye has to be accompanied by the guidance system, which is quite heavy — too heavy for Israel’s extensive F-16 fleet.

In 1994, the Popeye got extensive upgrades. Although the warhead size was decreased, so were the internal electronics weight, and the missile’s aerodynamics were improved. Its range is slightly less — 75 kilometers — but the Popeye 2 can be launched from Israeli F-16s.

The Jericho 3 is Israel’s longest-range missile and entered service with Israel Defense Forces in 2011. Using solid propellant, it can travel from 4,800 to 6,500 kilometers, or 3,000 to 4,000 miles, which puts the entire Middle East, most of Africa, all of Europe, India, Moscow, and western China in its crosshairs.

Although it can, in theory, carry a large payload of 1,000 to 1,300 kilos, its nuclear payload is estimated to be roughly half that. Jericho 3s are allegedly stationed in caves underground near Tel Aviv.

Although never officially acknowledged, Israel has widely considered a nuclear power. Though the Popeye Turbo and Jericho 3 are the likely nuclear delivery vehicles, Israel’s non-nuclear missile umbrella is also quite impressive. Enemies beware.