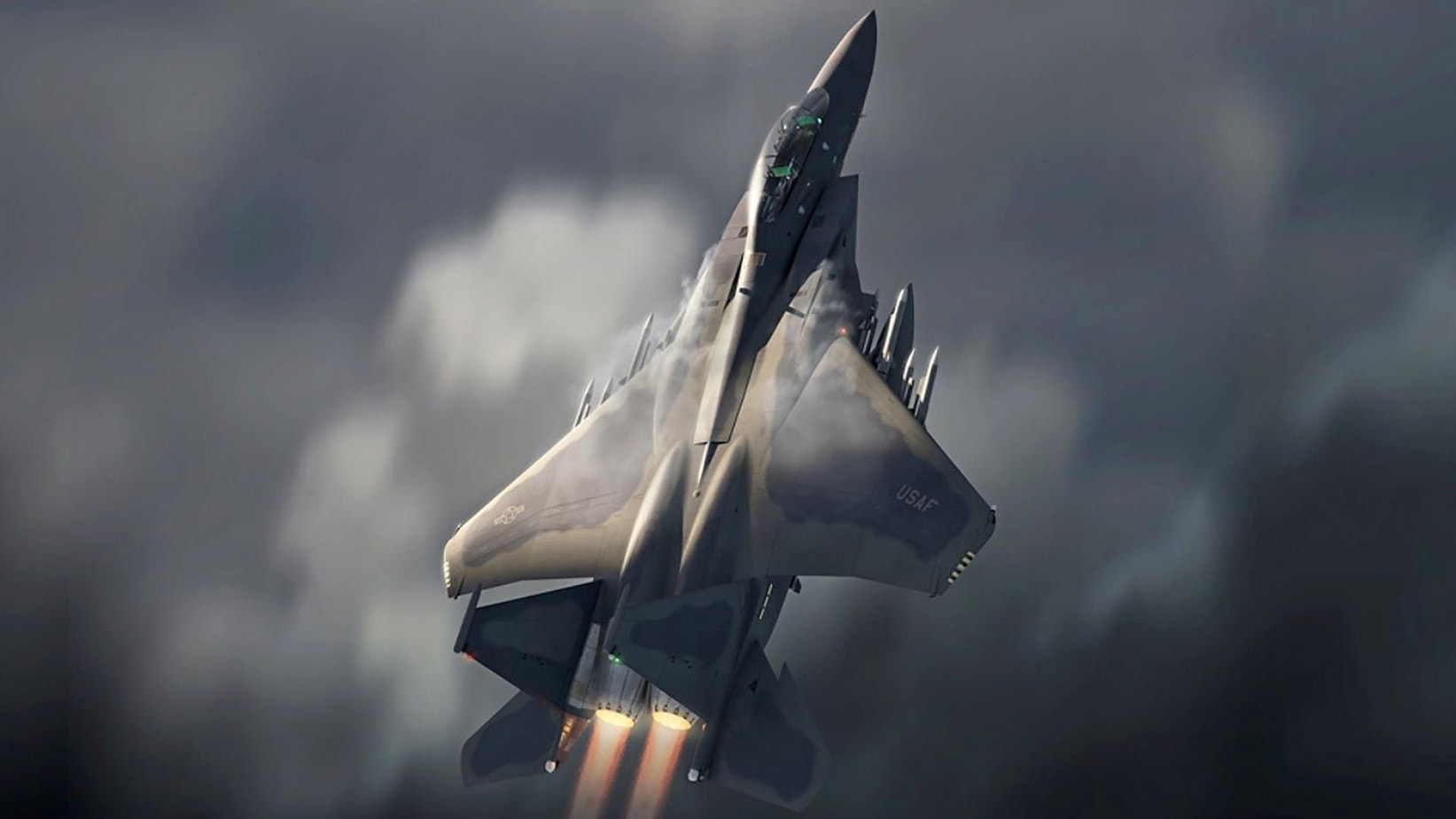 Like its counterpart in the F-16 Fighting Falcon, the fourth-generation F-15 Eagle has been a mainstay of the United States Air Force’s fighter fleet since its introduction to operation service in the 1970s. For decades the F-15 formed the core of the Air Force’s air superiority mission, and while the title of the world’s premier air superiority fighter may have been usurped by more advanced fifth-generation aircraft such as the F-22 Raptor, the Eagle has a long and proud service record, boasting an unprecedented air-to-air combat record of 104 confirmed kills to 0.

And again much like its F-16 counterpart, the F-15 is receiving upgrades that will see it remain competitive in the air for many years to come in the form of the F-15EX.

Foreign Military Sales have kept Boeing’s F-15 production line running over the years, before the Air Force signed off on a $1.1 billion purchase for eight new F-15’s to replace its aging C/D variants, and the service plans to purchase as many as 144 of the new aircraft in total. The Air Force sees the F-15EX as a cost-efficient means of both upgrading older aircraft and of reaching the service’s fleet size goals.

Earlier this year, the F-15EX – which has since been named the F-15 Eagle II – completed its first test flight, and the first two Eagle II aircraft have since been delivered to the Air Force at Eglin Air Force Base in Florida, where they will undergo further flight testing before production on the new F-15s ramps up. The Air Force is planning to have the 173rd Fighter Wing transition as the F-15EX formal training unit starting in 2024.

The F-15 Eagle II incorporates a number of upgrades over its predecessor models, and is based on Boeing’s most advanced F-15 models currently being produced for Qatar while also maintaining 70 percent parts commonality with existing F-15s. Upgrades over older F-15s found on the new aircraft include an increased payload capacity, fly-by-wire controls, a digital cockpit, and modernized sensors, radars, and electronic warfare capabilities. The new Eagles will also be capable of processing significantly more data than their predecessors while achieving speeds as high as Mach 2.5, and could also mount hypersonic missile weaponry. Some have even called the new plane a “hypersonic missile truck”.

The service lives of the new F-15s will see them remain in the fleet for several decades, and could form a key component of the fleet alongside of the F-35. 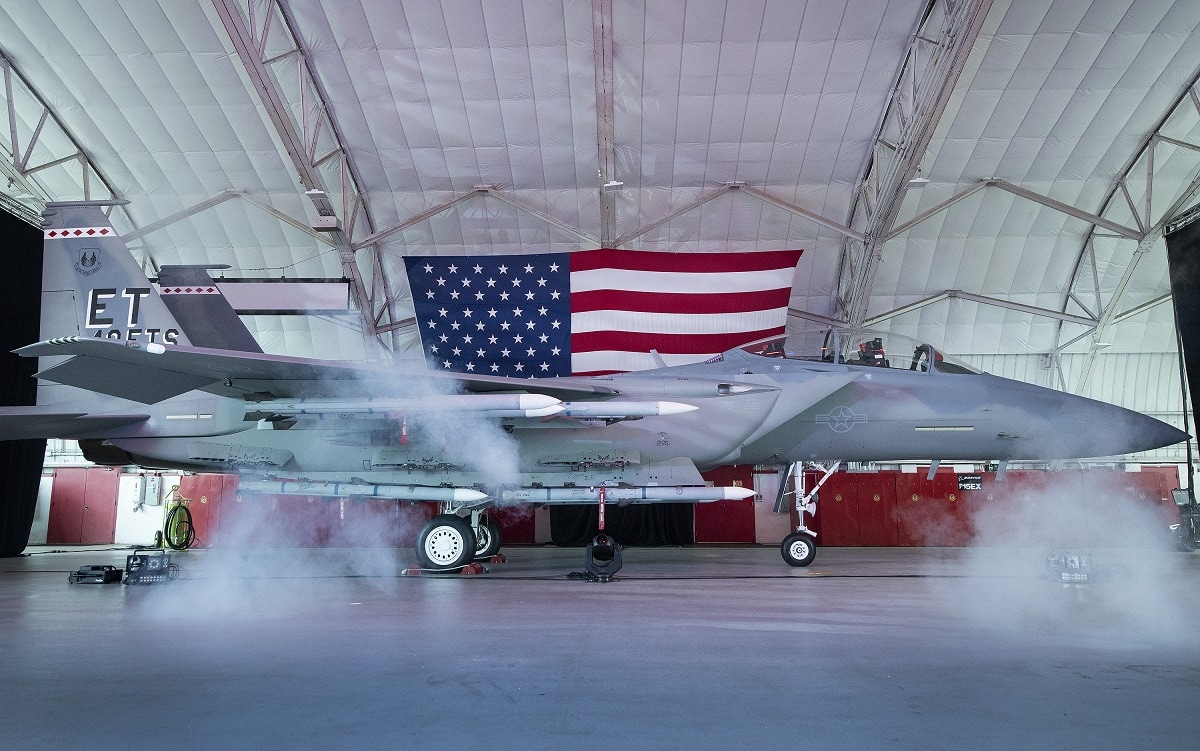 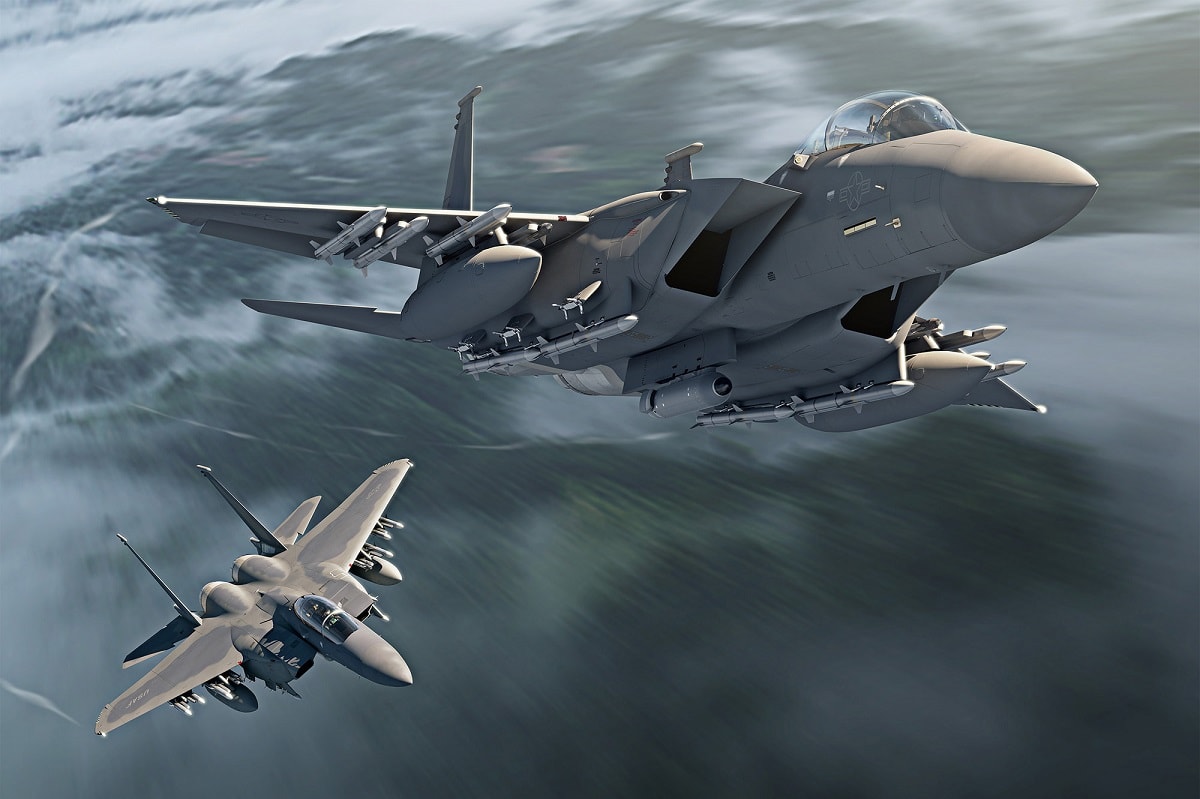 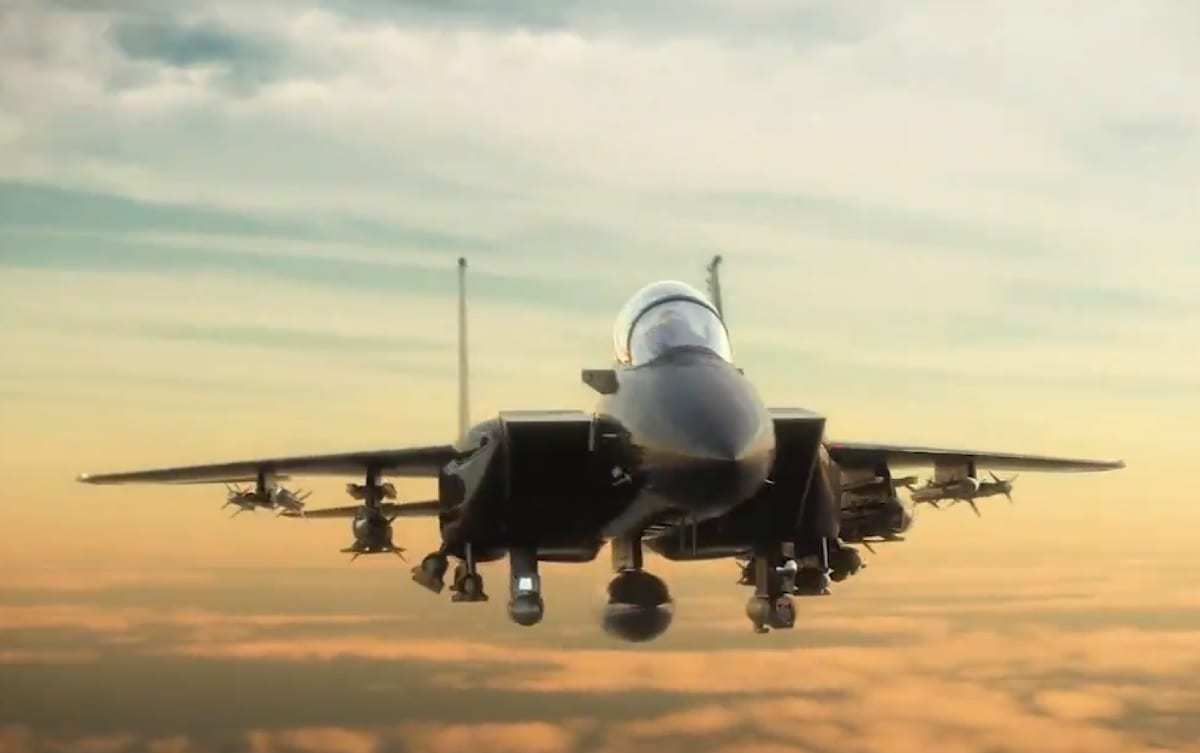 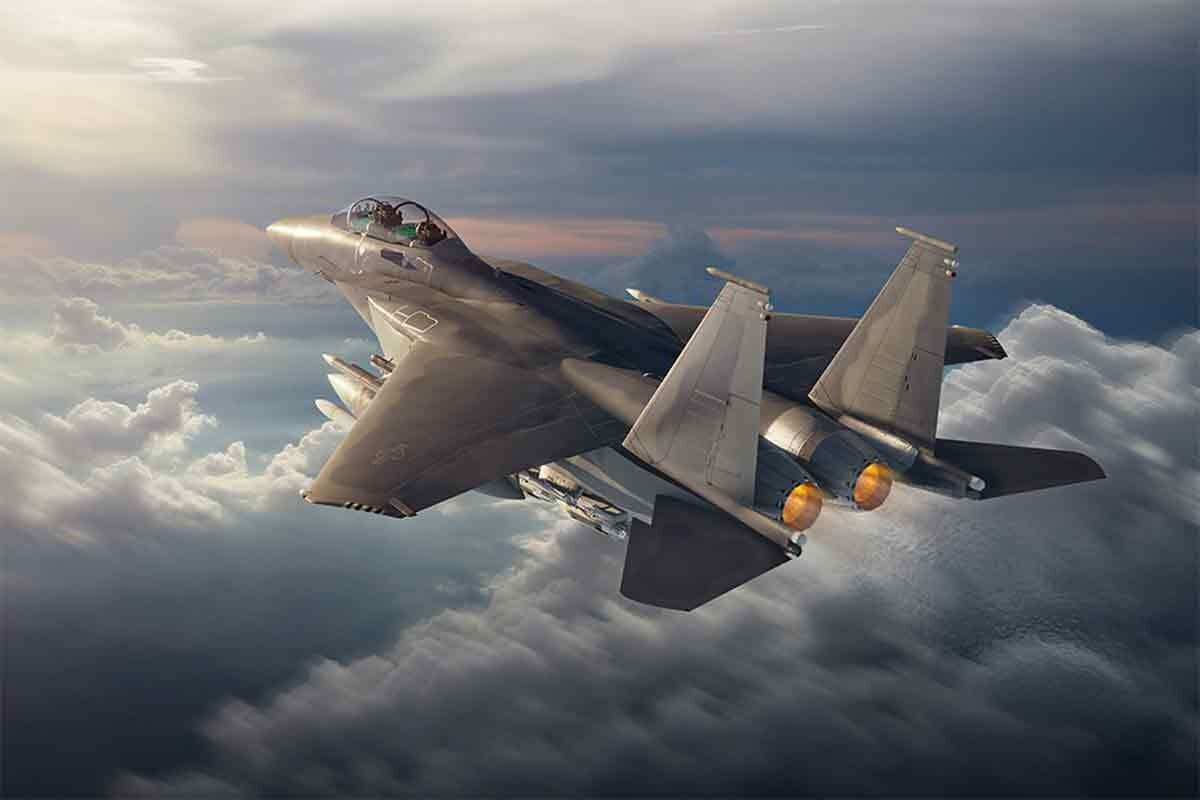