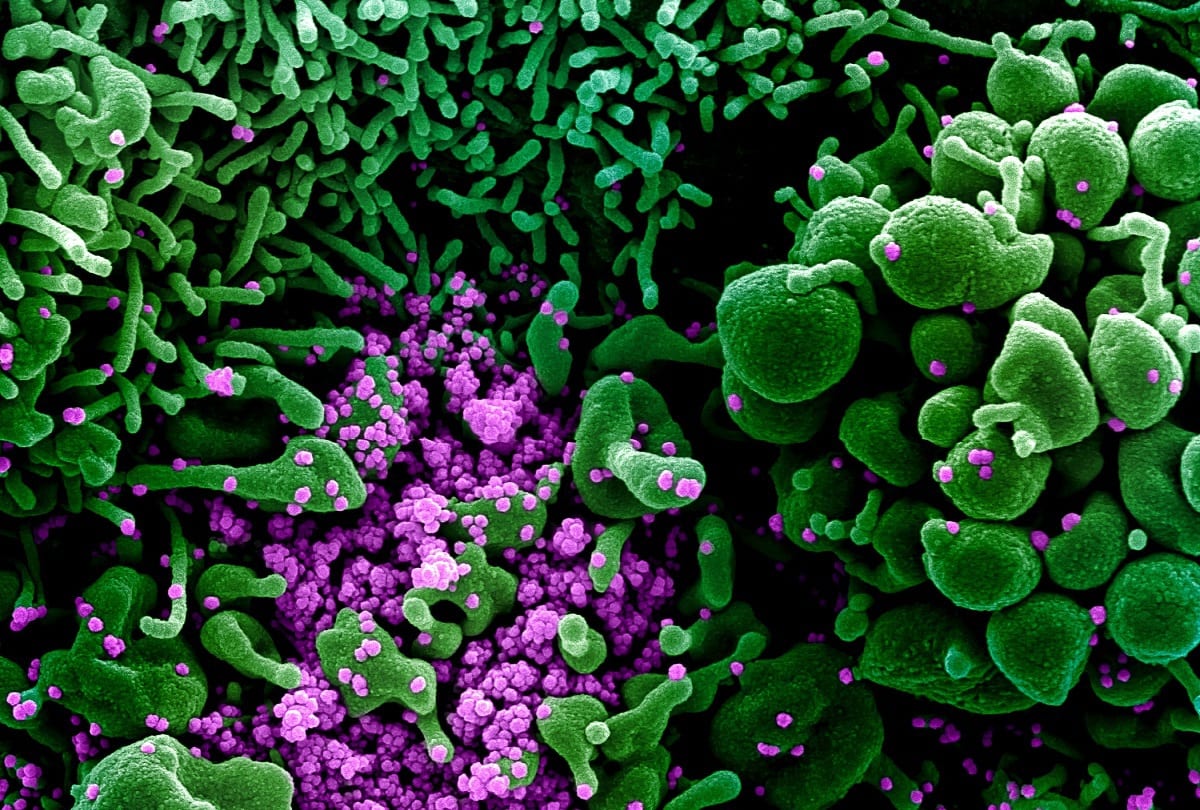 The delivery of COVID-19 vaccines to North Korea continues to be delayed. COVAX, a global vaccine sharing effort co-led by the Global Alliance for Vaccines and Immunizations (GAVI) and the World Health Organization, announced previously that it planned to deliver nearly two million doses of the two-course AstraZeneca COVID-19 vaccination, enough to inoculate a small percentage of the country’s 25 million inhabitants against the virus.

COVAX initially announced its intention to deliver roughly 1.9 million doses of the vaccine to North Korea in February, before adjusting the number of doses down to 1.7 million and suggesting that North Korea would receive the doses sometime between February and May. A WHO official then reported that there would be a delay in the shipment of vaccines to North Korea and other participating countries, with no timetable given for when North Korea could expect to receive the shots.

According to GAVI, shipments of the vaccines to North Korea have been delayed indefinitely as a result of a global supply shortage. The major COVID-19 outbreak in India, which has resulted in a temporary halt in exports of the AstraZeneca vaccine produced in the country, has likely contributed to the shortage.

GAVI also cited a lack of “technical preparedness” as a reason for the delay. The COVAX program requires recipient countries to engage in consultations with programs and to submit documents related to things such as an inoculation plan. Officials at South Korea’s Unification Ministry have suggested that those consultations remain ongoing.

According to a GAVI spokesperson, North Korea’s Ministry of Public Health has been in regular contact with COVAX program officials and has been working on the “technical aspects,” necessary for COVID-19 vaccine distribution.

In statements it submitted to the WHO’s 74th World Health Assembly, North Korea criticized what it referred to as “vaccine nationalism,” arguing that some countries have procured more vaccine doses than they need and are now hoarding them. North Korea has also recently downplayed the effectiveness of COVID-19 vaccines, declaring that they are not “a panacea to all problems,” and urging North Koreans to continue to abide by the country’s strict pandemic control measures.

North Korea was one of the first countries to enact border shutdowns and largescale lockdowns following the outbreak of the COVID-19 pandemic. These measures are still in place, and have had a significant effect on the DPRK’s economy. There are signs that North Korean trade with China, which has stalled as a result of the lockdown measures, may be set to resume again in the near future.

North Korea has claimed that it has had zero confirmed cases of the virus in the country. The country regularly self-reports testing numbers to the WHO, and claims to have tested a total of 28,184 people for COVID-like symptoms as of its most recent report.