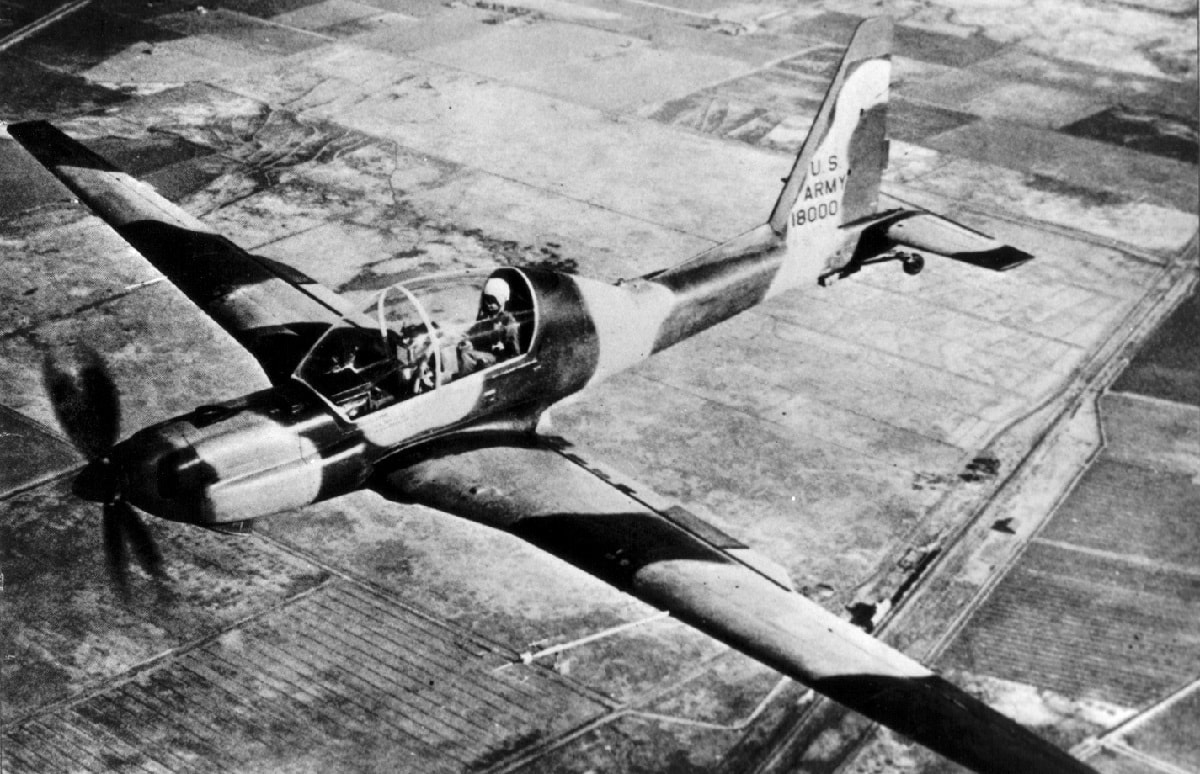 Night operations in Vietnam were the realm of the Viet Cong. Under the cover of darkness, both men and supplies moved with much more impunity than during the day. And although the United States could call upon an enormous fleet of heavily armed helicopter gunships to quickly respond to various crises, they were not exactly the stealthiest of aircraft. Helicopter’s large rotors generated a huge amount of noise and announced the arrival of the United States Air Cavalry from a long way off, giving the Viet Cong ample time to melt away back into the darkness.

How Quiet Star Was Born

Rather than developing a less acoustically brazen helicopter to respond to nighttime assaults, the U.S. Army instead decided that it would be more effective to have a virtually undetectable observation airplane aloft that could spot North Vietnamese formations at night and relay this information back to the Army.

Using a glider airframe, Lockheed Martin incorporated a number of modifications to meet Army demands, including a small 6-cylinder engine and a large bubble canopy. A number of measures were taken to ensure the little airplane, nicknamed Quiet Star, would be undetectable.

The battlefield observation airplane featured internal communications antennas to reduce drag and noise — as well as an exhaust pipe that was 26 feet long. “Each [engine] cylinder discharges directly into this exhaust, and it baffles the sound and attenuates it, so at the end the exhaust, the gas velocity is virtually zero — that’s how effective it was,” explained a former Army Aviator Bob Barlow.

The airplane’s propeller was a special customized design — made of laminated sheets of Canadian Birch plywood 1/16 of an inch thick, it rotated very slowly and was very quiet. Though the little airplane’s noise reduction measures were indeed impressive, equally so was its ability to see at night.

“There were two systems that were developed for this aircraft — the first was the night vision aerial periscope,” Barlow explained. “That used a photo tube of very high sensitivity that could view light across a very broad spectrum, including infrared.”

“That [system], which was mounted underneath the aircraft toward the front, was steerable in all directions and also incorporated an IR spotlight that could be turned on to look at whatever the sight was looking at. Even with the IR turned off, the NVAP was so sensitive that it could detect a candle flame at a distance of over a mile, even on a moonlit night.”

Although the little silent plane came too late during the Vietnam War to turn the tide of the war, its record is impressive. Army statistics state that after flying 1,116 missions, the quiet airplane was not once engaged by enemy fire, though three were lost to accidental crashes.

By 1973, all American troops had left Vietnam, though the Quiet Star’s life was not over. Post-war, NASA adopted the Army’s observation airplanes, taking advantage of their extremely quiet flight characteristics and used them to measure the acoustic signatures of various helicopters and to measure the SR-71’s sonic boom.