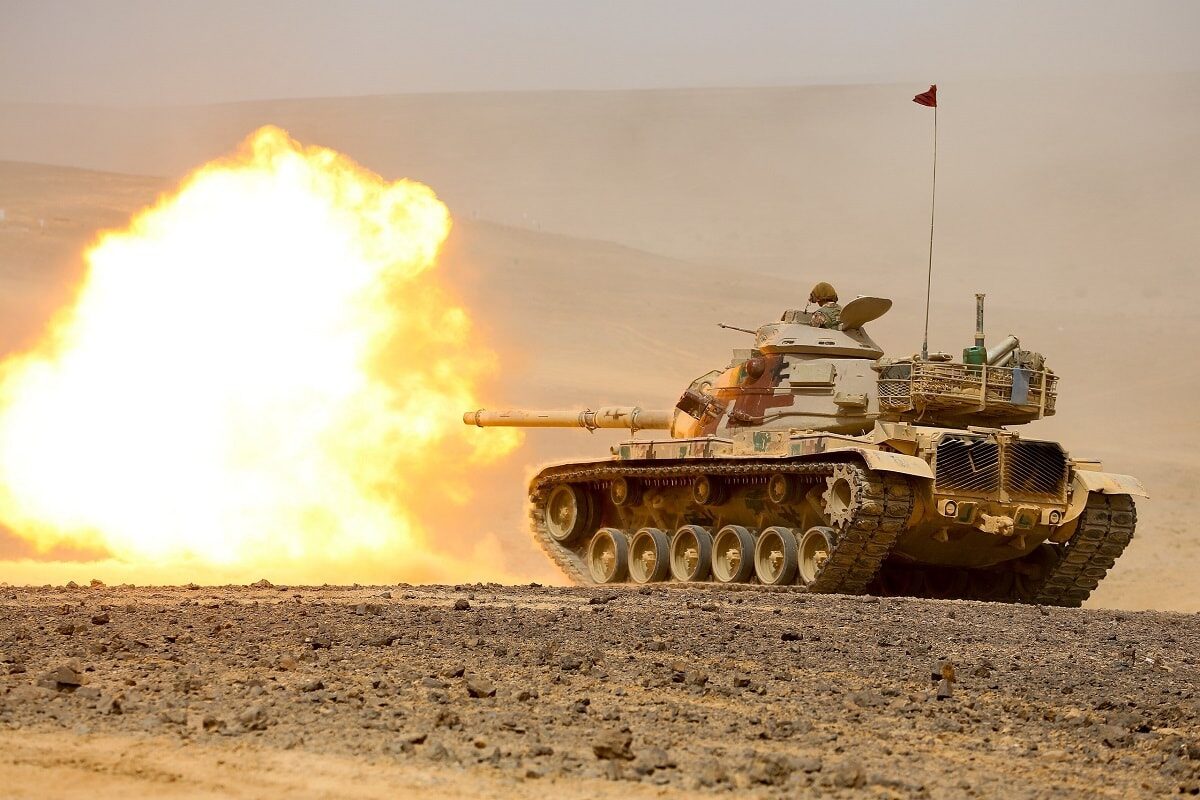 There have been numerous discussions regarding how NATO could have defeated the Soviet Union and its Warsaw Pact allies in a World War III that fortunately never occurred. As the National Interest has previously noted, crucial to NATO’s strategic mission was to prevent the destruction of the alliance by military force. That required four wartime goals of gaining and maintaining air superiority, keeping sea lines of communication open to North America, maintaining the territorial integrity of West Germany and avoiding the use of nuclear weapons.

The failure of any of those four goals meant the war likely couldn’t be won.

According to a secret plan, the use of nuclear weapons was apparently a key consideration to crush NATO in seven days and ensure a Soviet/Warsaw Pact victory. The possible scenario was part of a top-secret military simulation exercise that was developed in 1979 to determine how much from NATO could be gained in a short space of time.

Nuclear bombing along with a rapid invasion were determined to be crucial to any such attack.

While never put into actual practice, the files were only released by the Polish government following the former Soviet bloc country’s national election in 2005. The Daily Express newspaper reported this was done in order to “draw a line under the country’s Communist past” and to “educate the Polish public about the old regime.”

The plan was known as the “Seven Days to the River Rhine,” and was formulated even as U.S. President Jimmy Carter and Soviet Premier Leonid Brezhnev were discussing détente. The plan’s map highlighted how much of Europe could have been laid to waste, as the then German capital of Bonn, as well as Frankfurt, Cologne, Stuttgart, Munich, and Hamburg would have also been targeted. In addition, Brussels, the political headquarters of NATO, as well as cities in Denmark, the Netherlands, and northern Italy would have also been in the Soviet’s crosshairs; while it was expected that NATO might have responded by destroying Prague and Warsaw.

Notable in the plan is that France would have been spared such an attack as it was not a member of NATO’s integrated structure. The UK too wouldn’t have faced nuclear annihilation. With Austria and Yugoslavia remaining neutral, it would have created what the plan describes as an “invasion funnel” where the bulk of any frontline ground combat would have been in Germany. The goal of the plan was always to reach the Rhine in the shortest amount of time possible—making a NATO victory almost impossible.

To ensure that France wouldn’t respond, a second wave called for a push to the Spanish border in another seven days—a truly ambitious plan if there ever was one. 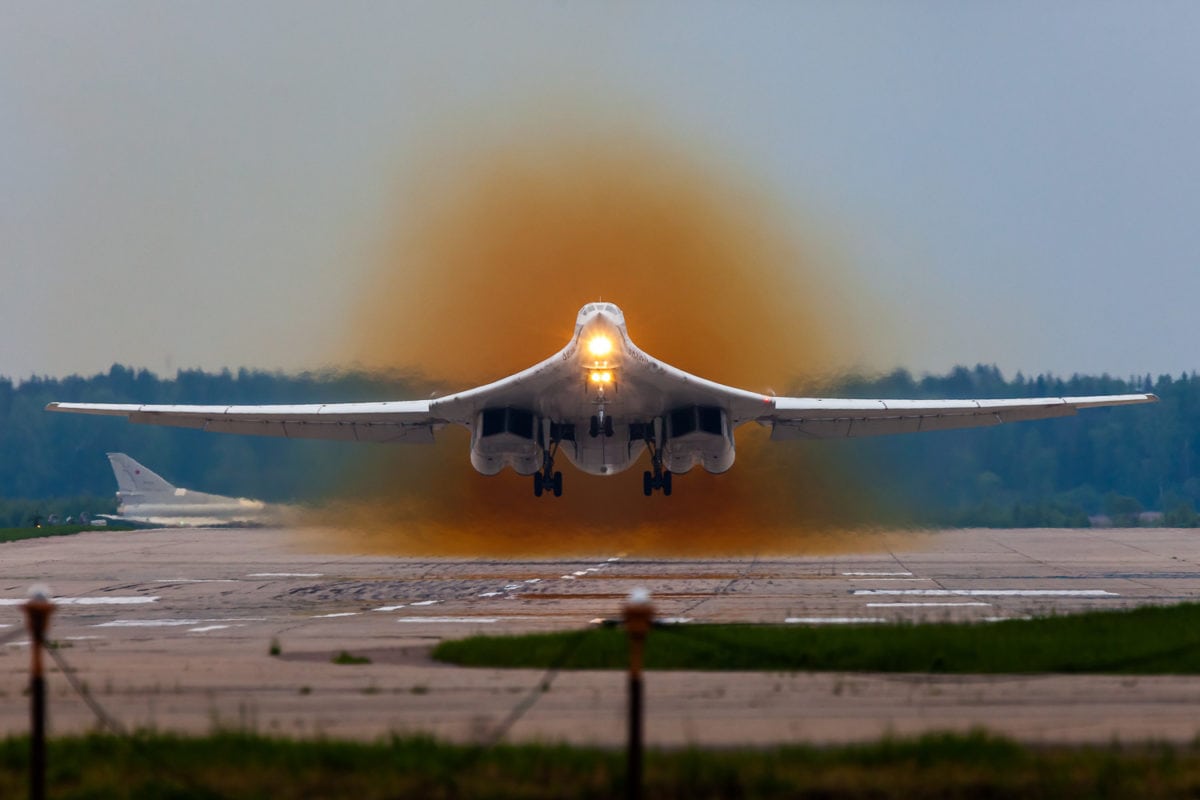 Not all of the Warsaw Pact nations were on board with the seemingly-overreaching attack plan however. Czechoslovakia’s military suggested it was far too optimistic. While the goal of the simulation was to avoid total nuclear annihilation and to be in the stronger position when peace was agreed upon, it failed to take into account a tactical nuclear response from France or other factors that could have slowed down even a determined Soviet juggernaut.

Such an ambitious plan to strike into Germany and rush to the Rhine was part of the plot of the James Bond film Octopussy, but in the film even other leaders in the Kremlin described it as “madness.” Fortunately for the world as a whole no one ever had the chance to give this plan an actual go.