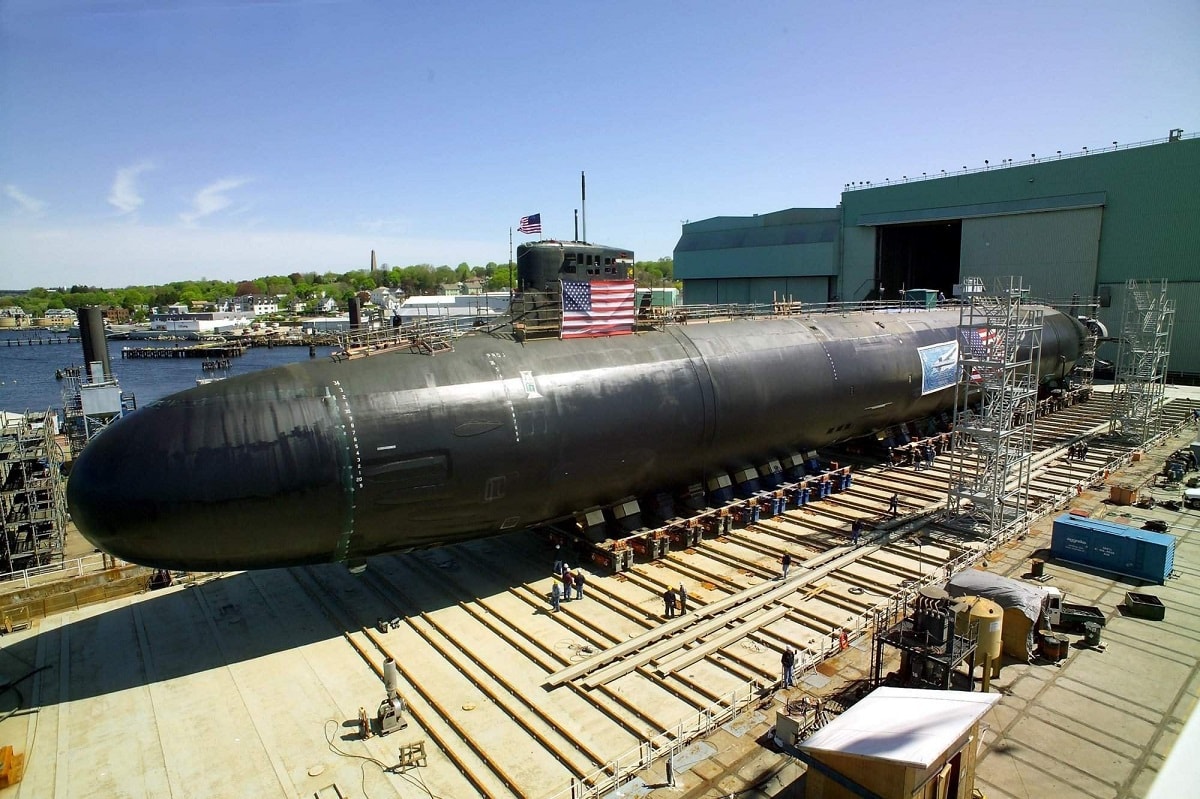 Designed to address the threat of Soviet ballistic missile submarines, and to replace the aging Los Angeles-class of submarines, the Seawolf­-class of nuclear-powered fast attack submarines (SSN) has been described as the best of the best. A total of 29 boats were to be constructed over a 10-year period – a number that was then reduced to 12 – but only three were launched.

The reason: the end of the Cold War and the breakup of the Soviet Union.

Simply put, the Seawolf­-class­ may have been the best of the best, but at approximately $3 to $3.5 billion per vessel, it was simply too expensive, especially in the wake of changing global geopolitics. Instead, the United States Navy opted for the smaller and more cost-effective Virginia-class submarine program.

A Class All To Itself

When the Seawolf-class program began in the mid-1980s it was the first completely new American submarine design but was both the most advanced and most expensive hunter-killer submarine. The first of its class, the USS Seawolf was laid down in 1989 and cost estimates for the class in 1991 were estimated to be around $33.6 billion or roughly 25% of the naval construction budget.

It featured a modular design that allowed for later upgrades including weapons development and better sonar systems, and was thus very much “future proof.” It had a maximum speed of 35k dived and a ‘silent’ speed of 20k.

While the Seawolf-class does not have any external weapons, it was designed with eight torpedo tubes twice as many as the Los Angeles-class, along with a double-deck torpedo room to allow for simultaneous engagement of multiple threats. It also had a 30% increase in weapons magazine providing store combination of up to 50 Mark 47 heavyweight torpedoes, Sub-Harpoon anti-ship missiles and Tomahawk missiles. 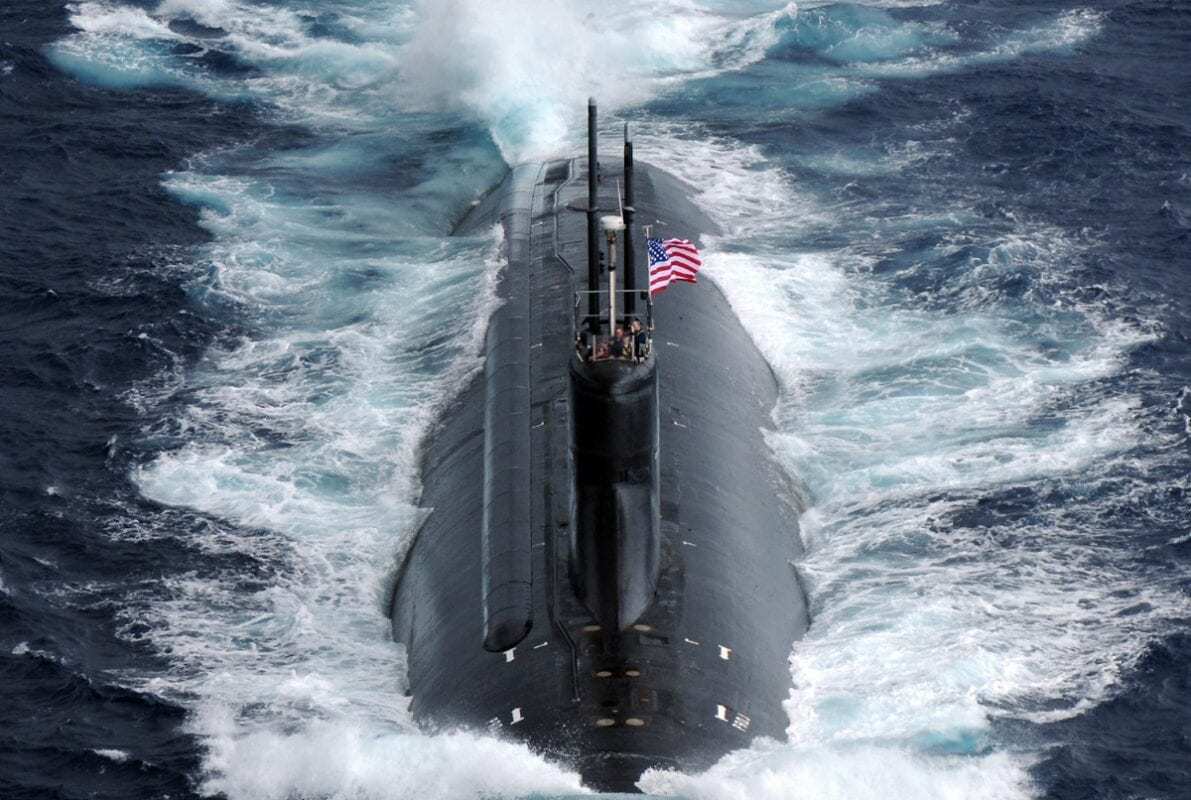 The Seawolf-class was meant to be a true hunter, able to detect the latest advancements of Soviet Akula-class submarines, which in addition to being able to run silent could dive to depths of up to 2,000 feet. To address the Soviet threat the Seawolf sonar suite included BQQ 5D with bow-mounted active/passive arrays and wide aperture passive flank arrays, along with TB-16 surveillance TB-29 tactical towed arrays – each of the latter able to be upgraded to more advanced hardware. The boats have begun a refitted with a Lockheed Martin AN/BQQ-10(V4) sonar processing system under the acoustic-rapid commercial-off-the-shelf insertion (A-RCI) program.

The biggest threat to the Seawolf-class wasn’t the Soviet Navy, but rather the breakup of the Soviet Union. Without a foe to face the program was simply not worth the cost. In the end only three of the class were completed, but these will remain a key component of the U.S. Navy’s submarine force. 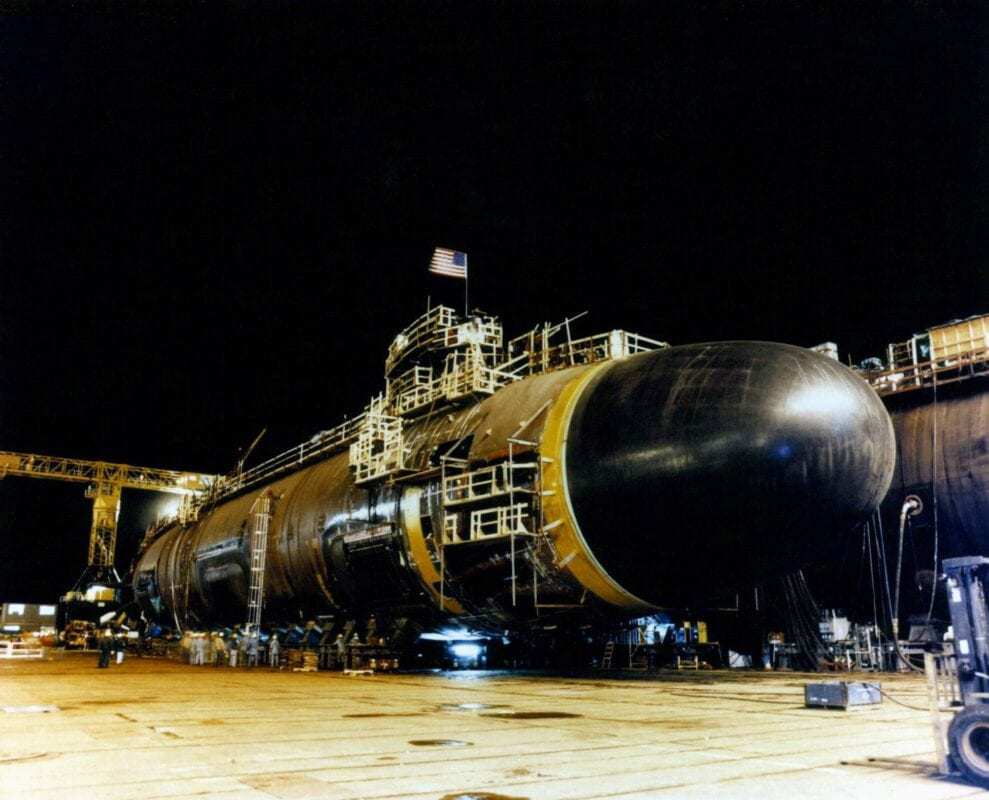 Peter Suciu is a Michigan-based writer who has contributed to more than four dozen magazines, newspapers and websites. He is the author of several books on military headgear including “A Gallery of Military Headdress,” which is available on Amazon.com.