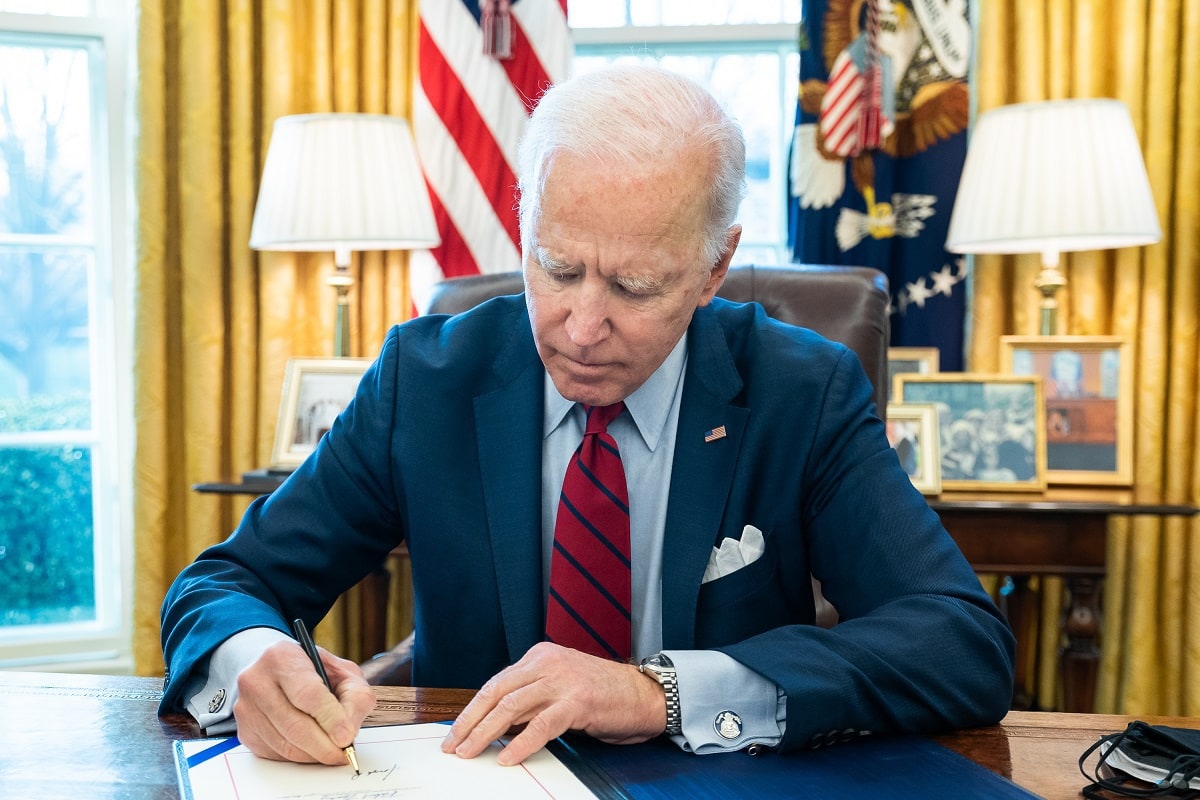 For those Americans who are still relegated to the coronavirus stimulus check sidelines, take solace in knowing that the Internal Revenue Service may release the highly anticipated twelfth batch of payments—which could potentially include one to three million checks—under President Joe Biden’s American Rescue Plan.

Do take note that the most current eleventh batch began heading out to eligible Americans on June 9, and it boasted 2.3 million more stimulus checks to boost the total number of payments sent out to date to one hundred sixty-nine million worth $395 billion.

According to the tax agency’s latest estimates, approximately 10 percent of the $1,400 stimulus payments have yet to be sent out.

Like the previous several batches that have been disbursed, the newest tranche also targeted recent tax filers who previously did not have the necessary information, such as an address or bank and routing numbers, on file at the agency. In all, roughly nine hundred thousand of these checks were released.

The IRS says that “although payments are automatic for most people, the IRS continues to urge people who don’t normally file a tax return and haven’t received Economic Impact Payments to file a 2020 tax return to get all the benefits they’re entitled to under the law, including tax credits such as the 2020 Recovery Rebate Credit, the Child Tax Credit, and the Earned Income Tax Credit.”

To expedite those payments, the agency is suggesting that non-filers apply for an extension and file by the October 15 tax deadline.

As for the so-called “plus-up” or supplemental checks, know that the latest batch included more than 1.1 million of them—with a value of more than $2.5 billion. Be aware that these particular payments are for individuals “who earlier in March received payments based on their 2019 tax returns but are eligible for a new or larger payment based on their recently processed 2020 tax returns,” the agency writes.

In all, the IRS has issued about eight million such checks this year.

Keep in mind that one more payment that many Americans have only begun receiving is from the refunds from 2020 unemployment benefits.

Earlier this month, the IRS started rolling out nearly three million refunds to eligible individuals but there have been few updates since. The release did, however, say that the second batch of such payments is slated to be released sometime in mid-June.

“The review of returns and processing corrections will continue during the summer as the IRS continues to review the simplest returns and then turns to more complex returns,” the agency writes, adding that it will automatically adjust tax returns if individuals qualify for a refund.