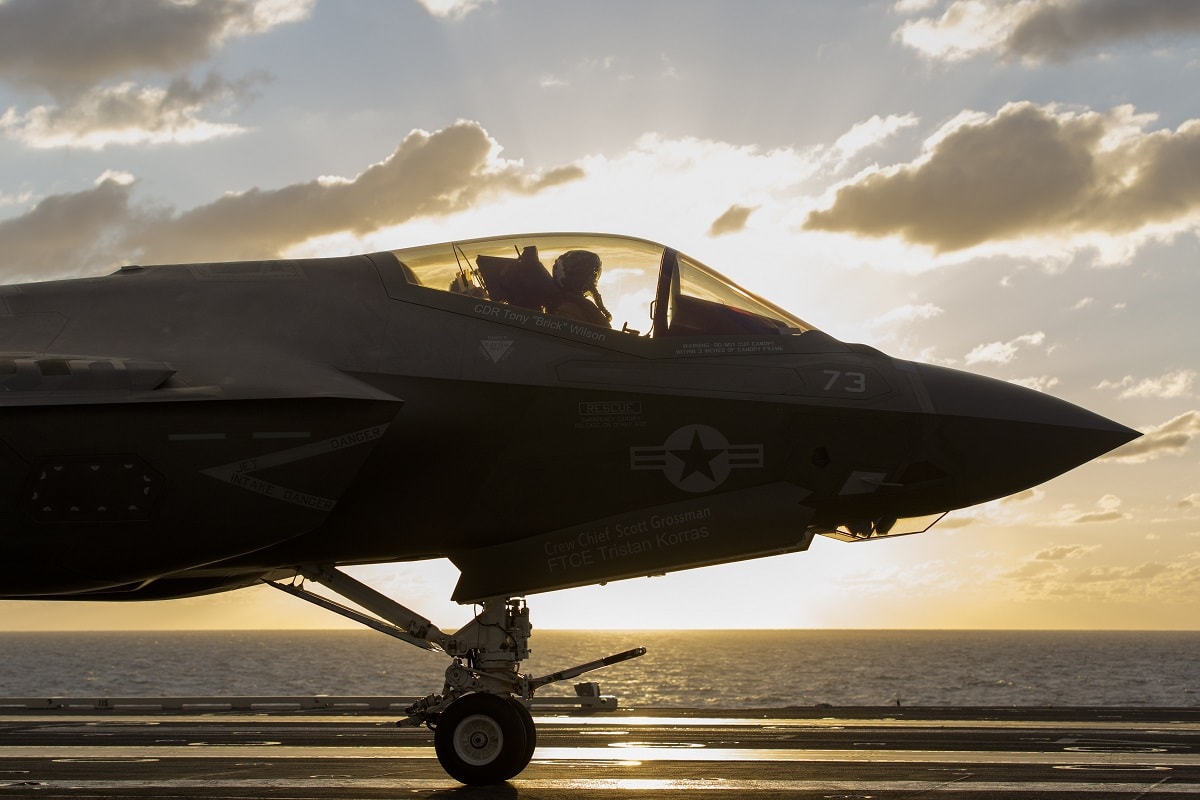 Lockheed Martin is hoping to reach an agreement with the Department of Defense regarding the signing of a multi-year performance-based logistics (PBL) contract that the company says would help to reduce its portion of the F-35 Joint Strike Fighter’s cost per flying hour. This comes as Lockheed Martin is projecting its share of those costs to drop by 40 percent by 2025 even before a PBL contract is signed, a trend that the company expects to continue in the future.

PBL contracts look to shift the responsibility for successful outcomes of weapons programs to suppliers while also reducing overall lifecycle costs for those weapon systems. The idea behind a PBL contract is to shift the relationship between the supplier and customer to one focused on outcomes as opposed to transactions; that is, rather than selling weapons systems and spare parts along with maintenance and repairs, suppliers instead focus on delivering the reliability and availability of weapons systems at agreed-upon levels. Since the Department of Defense first began entering into PBL contracts, they have proven to be effective at lowering overall logistics costs incurred by DOD.

The F-35’s current cost per flight hour stands at roughly $36,000, and Lockheed Martin officials have said that they believe entering into a multi-year PBL contract will help to push that number down to the target cost of $25,000 per flight hour by 2025. Lockheed Martin’s share of the costs has fallen over the years, with Mike Miles of the company’s F-35 Logistics Support unit reporting that it has seen a 44 percent reduction in costs since 2014.

While the company has said that a PBL contract would help to lower the aircraft’s sustainment costs while also improving both the flow of parts and the F-35’s mission capability rates, DOD remains hesitant to enter into a long-term arrangement with a single vendor. DOD’s position could change if nominee for Air Force Secretary Frank Kendall is confirmed by the Senate. Kendall has previously gone on record saying that he believes buying more F-35’s will help to reduce their cost, and has previously been a proponent of PBLs while serving as the Pentagon’s head of acquisition.

While DOD continues to weigh its options, Miles of Lockheed Martin has reported that Congress has indicated support for the PBL idea.

The U.S. Air Force now operates more F-35s than any other fighter aircraft outside of the F-16, and the F-35 has proven itself to be a versatile and effective aircraft.