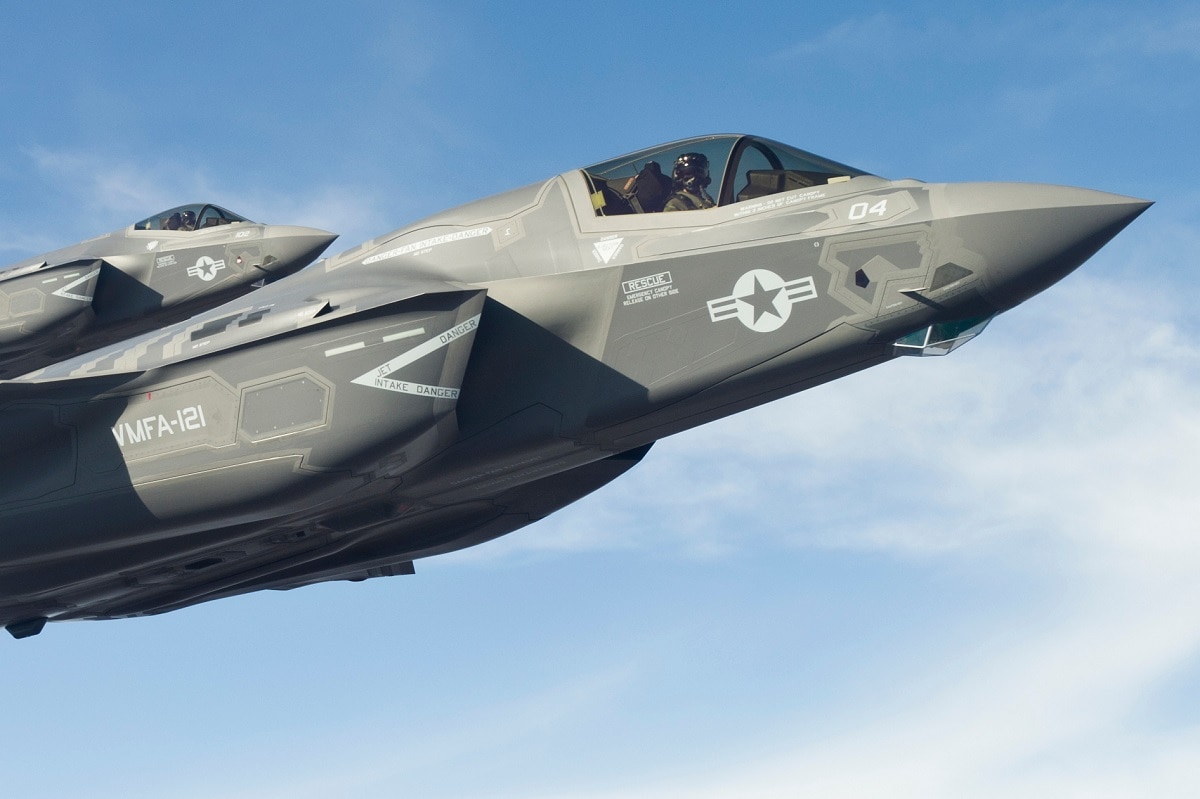 The F-35 Lightning II has emerged as one of the world’s most advanced and capable combat aircraft. The fifth-generation F-35’s combination of stealth and performance allows it to serve as the world’s premier multi-role fighter, capable of effectively undertaking both air-to-air and air-to-ground missions. In addition to its combat capabilities, the F-35 is unique in its ability to enhance the capabilities of other platforms and weapon systems linked together with it by operating as a “quarterback” on the battlefield, using its ability to collect, process, and distribute data to distribute critical battlefield information to friendly forces in order to improve their situational awareness and decision making.

What also sets the F-35 apart is that the Lightning program has produced not one but three separate F-35 Lightning II variants, each designed to be operated in a different manner. This flexibility allows three different military services access to the F-35’s potent capabilities.

The F-35B is perhaps the most unique of the Lightning II’s three variants. The F-35B is designed as a short takeoff/vertical landing (STOVL) aircraft, giving it the ability to take off after only a very short period of acceleration and to land vertically in the same manner as a helicopter. This allows the F-35B to operate from short-field airbases and from a variety of specialized naval vessels. The F-35B has been designed for and is operated by the United States Marine Corps as a replacement for its fleet of aging AV-8B Harrier II aircraft, and is also operated by the United Kingdom and Italian Air Force.

The F-35B shares many characteristics with its counterpart operated by the Air Force, including its stealth capabilities and its state-of-the-art sensor, radar, and data link capabilities.

Despite the similarities, there are also some important differences between the F-35A and B variants. In order to facilitate its STOVL capabilities, the F-35B is equipped with a vertical lift fan just behind the cockpit as well as a swiveling jet pip capable of rotating 90 degrees in order to redirect the aircraft’s engine thrust downwards. These combine to produce 40,000 pounds of vertical thrust, allowing the F-35B to be operated in its unconventional manner.

The extra space taken up by all of this added equipment means that while the F-35B is able to retain its ability to fly at considerably high speeds, it is overall a bulkier aircraft than its conventional brethren, making it less nimble and slower to both turn and accelerate. In addition, the F-35B has a smaller weapons and fuel capacity and is limited to a 900 nautical mile maximum range.

The added flexibility afforded by the F-35B, however, largely makes up for the decrease in overall capability. The Navy and Marine Corps have sought to take advantage of this through the potential introduction of the “Lightning carrier” concept, which would see larger numbers F-35Bs operated off of amphibious assault ships serving as light carriers, supplementing operations by the Navy’s larger dedicated aircraft carriers.