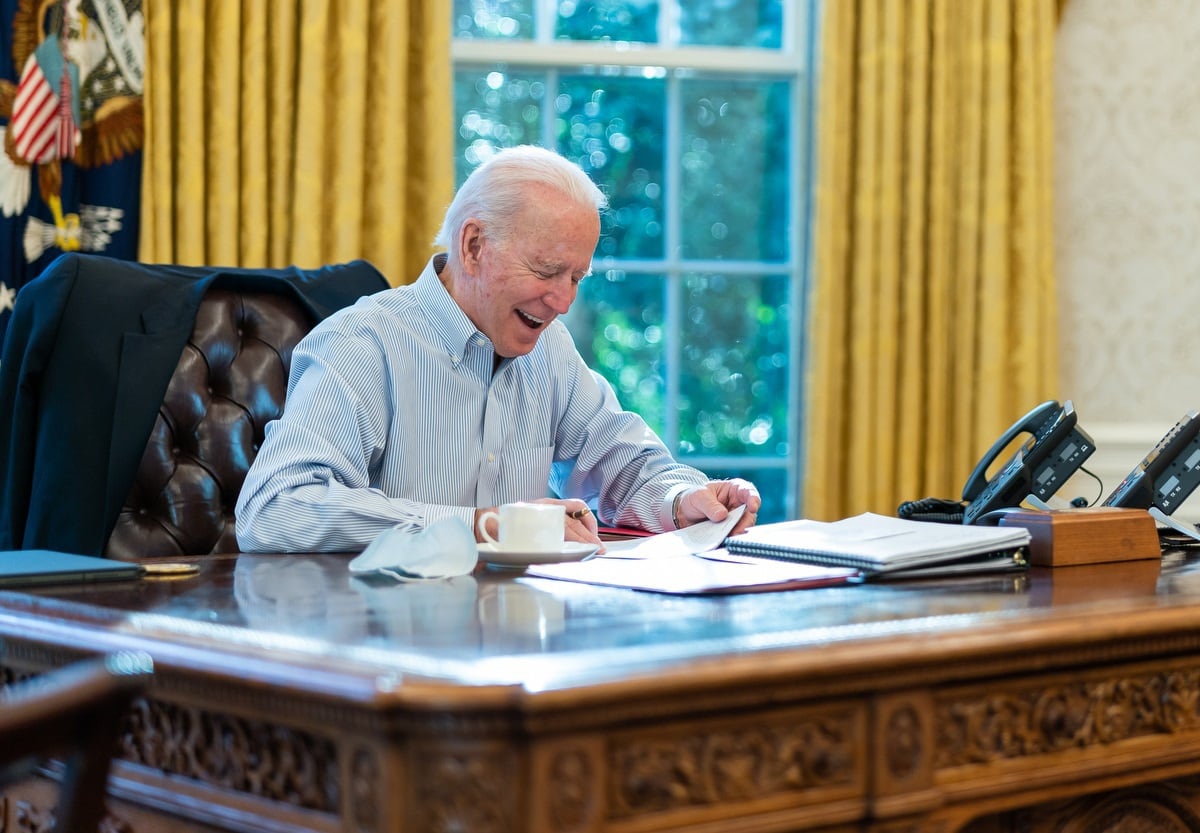 The latest data from the Internal Revenue Service and Treasury Department suggest that most Americans who are deemed eligible already have gotten their hands on the coronavirus stimulus checks that were issued under President Joe Biden’s American Rescue Plan.

However, there are still daily reports that outline the fact that there are millions of cash-strapped Americans who are still battling on a daily basis to pay for basic everyday needs like groceries and rent.

Therefore, it is of little surprise that these financial struggles have driven many Americans to keep close tabs on when exactly the IRS will release its next batch of tax refunds from 2020 unemployment benefits.

Do take note that earlier this month, the agency finally took the initiative to release nearly three million refunds. However, there have been few updates on when exactly another tranche will be green-lighted to be disbursed.

“The review of returns and processing corrections will continue during the summer as the IRS continues to review the simplest returns and then turns to more complex returns,” the agency writes, adding that payments could go out sometime in mid-June.

For those Americans who are left on the sidelines to wonder when their checks will ever arrive, know that in most cases, the ball is in the IRS’ court. The agency has already confirmed for weeks that it will automatically adjust tax returns if individuals qualify for a refund.

“Because the (approval of the refund) occurred after some people filed their taxes, the IRS will take steps in the spring and summer to make the appropriate change to their return, which may result in a refund,” the agency says.

In addition, “taxpayers will receive letters from the IRS, generally within thirty days of the adjustment, informing them of what kind of adjustment was made (such as refund, payment of IRS debt payment or payment offset for other authorized debts) and the amount of the adjustment.”

Also, be aware that there has been increasing chatter regarding the twelfth batch of $1,400 stimulus checks. The most recent payment of 2.3 million checks—the eleventh batch—began heading out to eligible Americans on June 9. According to the tax agency’s latest estimates, roughly 10 percent of the payments have yet to be sent out.

To expedite the processing of the payments for non-filers, the IRS is suggesting that they apply for an extension and file by the October 15 tax deadline.

The agency says that “although payments are automatic for most people, the IRS continues to urge people who don’t normally file a tax return and haven’t received Economic Impact Payments to file a 2020 tax return to get all the benefits they’re entitled to under the law, including tax credits such as the 2020 Recovery Rebate Credit, the Child Tax Credit, and the Earned Income Tax Credit.”