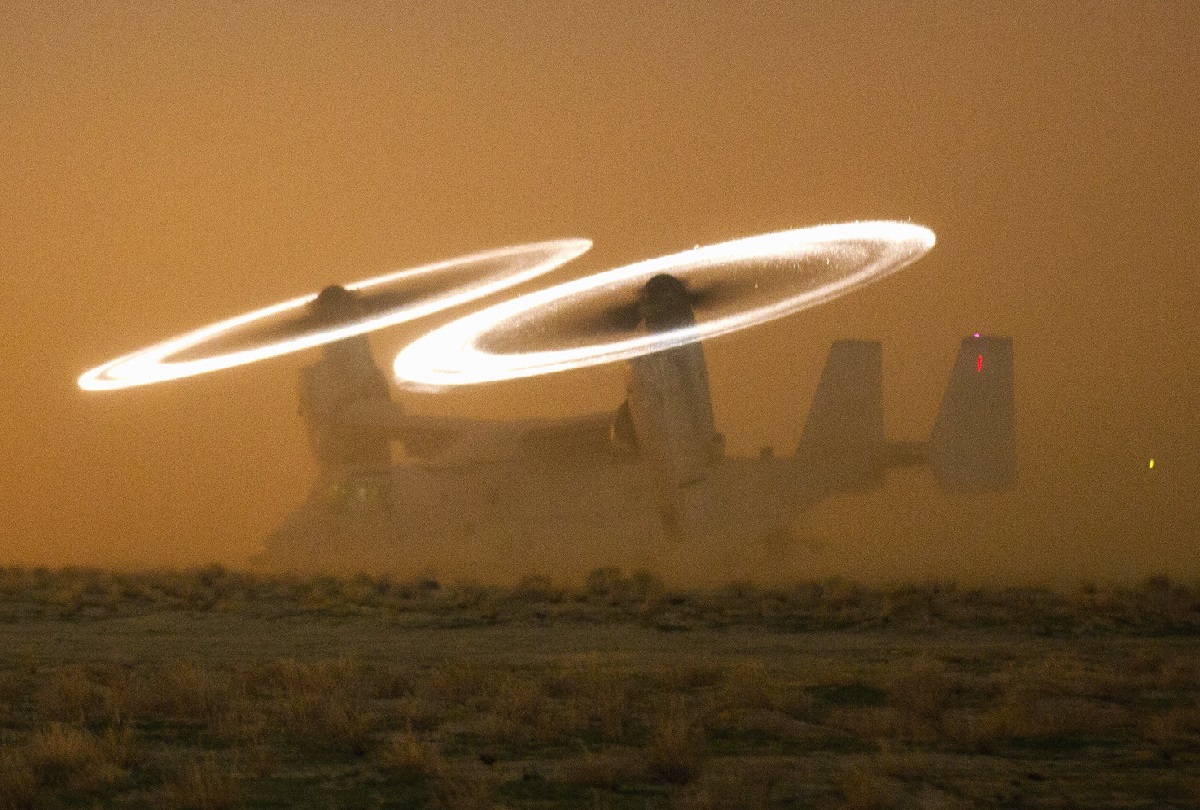 In the near future, the United States Marine Corps will begin fielding a so-called suicide drone, essentially a quickly deployable — and expendable — flying bomb. Based on the UVision Hero-120, the loitering munition is the largest of the company’s short-range systems.

What It Can Do

Don’t let “short-range” fool you, however. Powered by an electric motor and controlled by a “man-in-the-loop” the Hero-120 has a maximum range of 40 kilometers, or nearly 25 miles, and can stay aloft for an hour. The canister launched drone has 8 pop-out fins and is remarkably lightweight.

The entire drone weighs just 12.5 kilos and packs a 4.5-kilo explosive warhead, presumably in its nose. Packed into multiple canister launcher-type pods, it is not hard to imagine large numbers of the Hero-120 sent aloft at once — and in fact, that is exactly what the Marine Corps wants to do.

The Marine Corps contracted with Mistral, an American weapon system company, to integrate the Hero-120 onto the LAV and JLTV land vehicles, as well as onto the LRUSV, a long-range remotely operated drone boat. When mated to a vehicle, multiple Heros could be stacked together, not unlike a multiple rocket launcher system.

The Marine’s new suicide drone will differ slightly from the Hero-120 however, though it is not exactly clear what this difference will be exactly.

In a press release, UVision elaborated on the Hero-120’s capability by explaining that it can function as an anti-armor system with a “unique aerodynamic structure that carries out pinpoint strikes against antiarmor, anti-material and anti-personnel targets including tanks, vehicles, concrete fortifications, and other soft targets in populated urban areas.”

One possible scenario could see Marines use the Hero-120 as an armed reconnaissance drone, able to scout ahead and find enemy formations or other targets of opportunity. The drone is recoverable, however, and its electrical power system is therefore likely rechargeable or replaceable, preserving the drone for future use in the event that no targets are found.

In the press release, UVision CEO stated that “We are proud to be selected by the Marines to provide advanced solutions for the US frontline forces. The contract is a testament of our customers’ strong belief in our systems and their impressive technical performance. Our subsidiary, UVision USA, is in a process of establishing our US-based production facility to support the USMC OPF-M program.”

Putting a powerful and portable anti-armor and anti-fortification system into Marine Corps hands is very much in line with the Corps’ new force redesign, which you can read more about in this previous National Interest piece. The times are changing — and so is the United States Marine Corps.