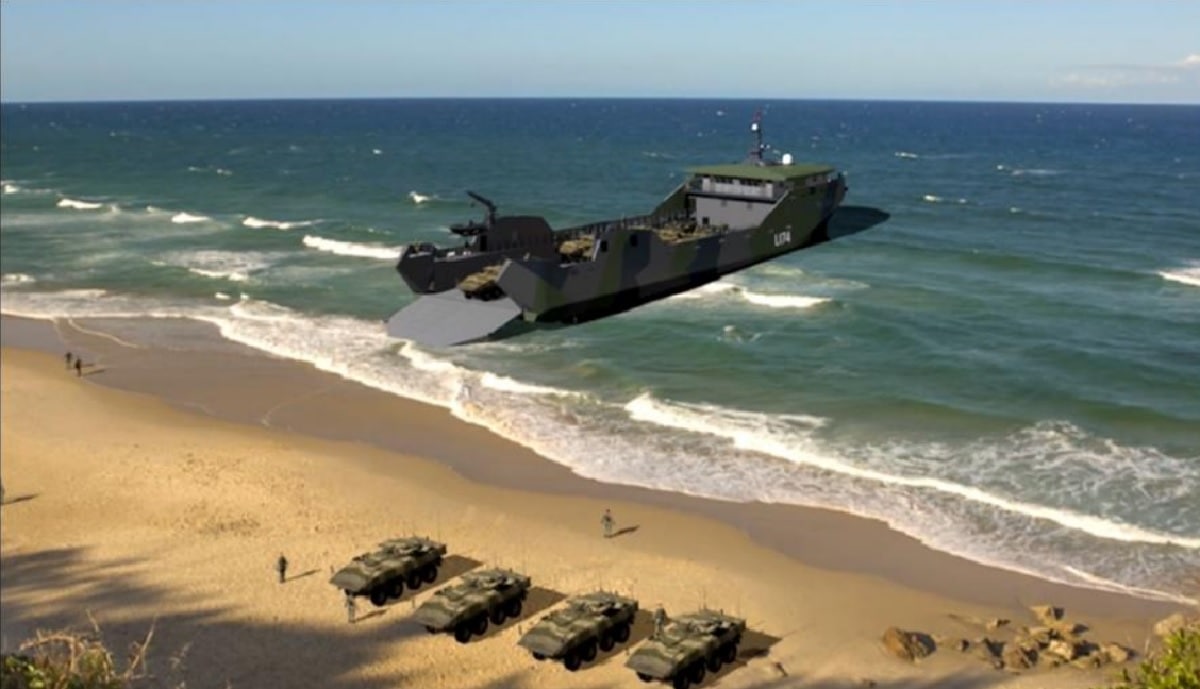 The United States Marine Corps’ Light Amphibious Warship (LAW) is still on track, Defense News reports. The LAW program would ultimately like to source three designs from defense industry companies and select one of those designs sometime in Fiscal Year 2022. The program seems to be moving quite quickly — and here’s what we know.

Laying Down the LAW

Driven by the Marine Corps’ Force 2030 redesign, which mandates an increased maritime focus, the USMC is in the throes of one of the biggest reshuffles in recent memory. The Corps is transitioning from the long and grinding land campaigns that defined much of the conflict in Iraq and Afghanistan and returning to their maritime roots.

As a part of that redesign, the Marine Corps has adopted the mantra ‘if it doesn’t swim, it sinks’ — and has divested all its tank battalions as well as much of their artillery and mortar capabilities in order to better position themselves to challenges in the Pacific posed by China.

It’s not only a weapon downsizing that the Corps is after however: they’ve also begun testing on several vehicle platforms that could give them an edge at sea. Along with a new Advanced Reconnaissance Vehicle (swim capable), they’ve also invested in what could ultimately be the Corps’ horse at sea: the Light Amphibious Warship.

Somewhat reminiscent of the Marine Corps’ World War II-era island-hopping campaign, the Corps anticipates a future conflict in the Pacific to include amphibious assault on some of the remote specks of land that dot the Pacific — and the Light Amphibious Warship will take them there.

Unlike some of the Navy’s more heavily-armed ships, the LAW would by comparison be relatively lightly armed. USMC documentation indicates that the ships would be armed with a 25 or 30mm gun system as well as auxiliary .50 caliber machine guns for self-defense or for support of landing forces.

The LAWs would also have a relatively shallow draft, the distance from the bottom of the ship’s hull to the waterline, pointing toward an ability to get very close to shore. It is not inconceivable that LAWs could reach the shore itself and quickly load or offload cargo via ramps. Preliminary illustrations also indicate that the LAWs would lack below-deck storage, which would help facilitate rapid loading and unloading.

Although the LAWs would be significantly smaller than many of the Navy’s larger warfighting ships, it would likely be very robustly survivable, with armor levels comparable to Navy corvettes or frigates — able to absorb hits from enemy weapons and still manage to offload Marines and equipment. Lastly, although the LAWs would also be slower than some of the Navy’s larger ships, they are expected to have an extended range.