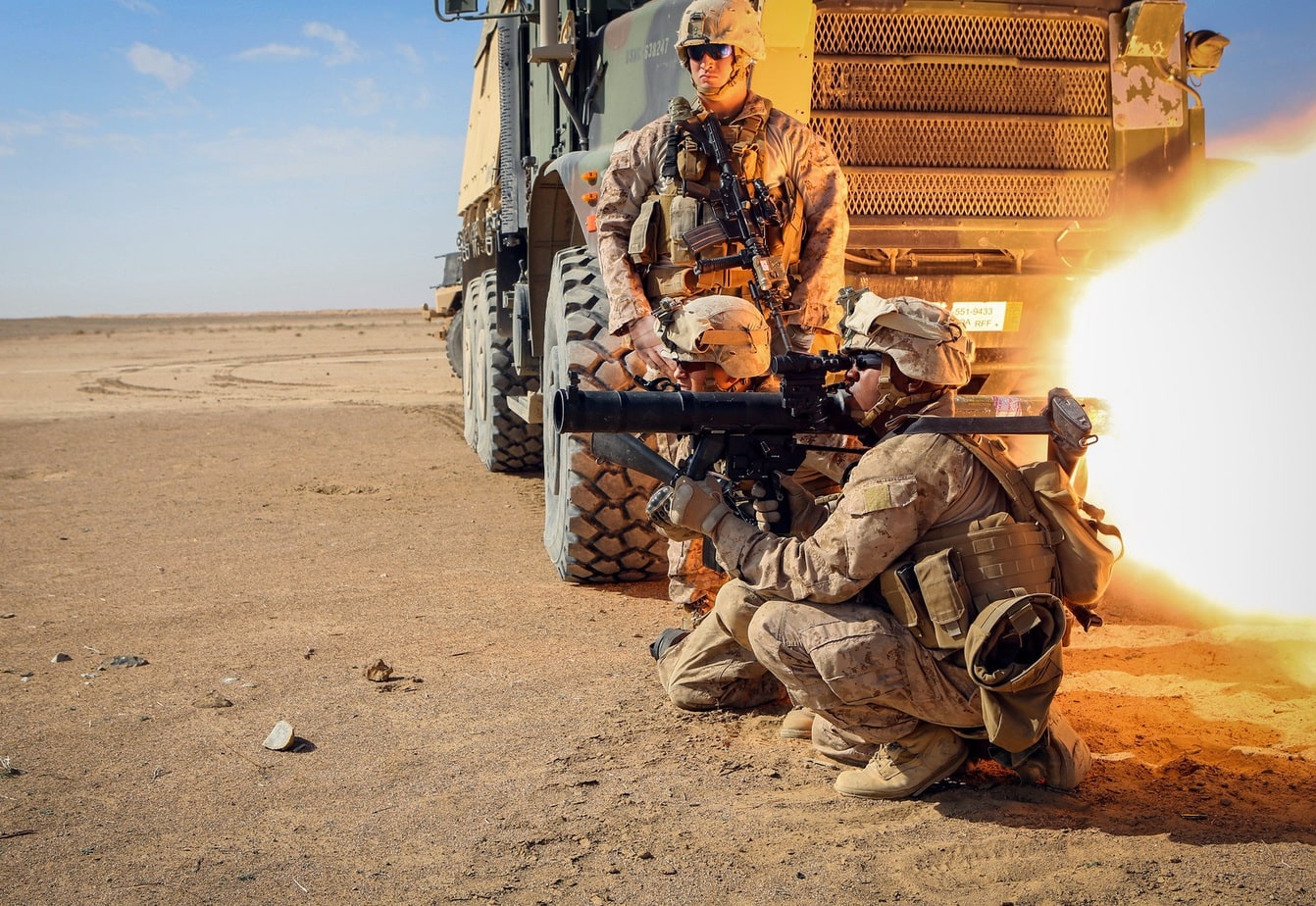 During World War II the United States military engaged in an island-hopping campaign across the Pacific, and it involved unprecedented cooperation between the services. Now more than seventy-five years after the end of the war and victory over Japan, the military is again considering how a future conflict would require a slow and drawn-out leapfrogging or island-hopping campaign across the vast Pacific region.

This time it isn’t the Empire of Japan that the U.S. military would face, but instead, the far more likely adversary would be the People’s Republic of China, which could promise to be a far more serious foe.

For that reason, the U.S. Army units from Joint Base Lewis-McChord worked with U.S. Air Force partners in joint operations in the Aleutian Islands, which were just one part of the Defender Pacific 20 exercises last year, which were meant to demonstrate the strategic readiness by deploying combat credible forces across the Indo-Pacific Theater of operations contributing to a free and open Indo-Pacific region.

As Forbes.com reported at the time, these scattered events may not seem like much—but added together these are practice for an Army-led island-hopping campaign. The annual U.S. military war games cost around $300 million and involved tens of thousands of soldiers and airmen.

In all, Defender Pacific 20 included communication and collaboration with forces in Guam, Palau, Hawaii, Washington, Alaska and other areas throughout the Pacific region. It is also about bringing an experience to units so that they can better work together when called to do so.

The Spartan Paratroopers flew in U.S. Air Force C-17 and C-130J aircraft across the entire length of the Aleutian Islands before returning to central Alaska where they jumped in the early morning hours and conducted an airfield seizure exercise.

“This exercise proves both the capability and readiness of our Spartan Paratroopers to provide a flexible option to the combatant commander,” said Col. Christopher Landers, the Spartan Brigade commander. “On short notice, our Paratroopers showed that they could coordinate with our sister service partners to seize terrain hundreds of miles away.”

“Defender Pacific also builds total Army readiness through the participation of United States Army Reserve and National Guard Forces,” said Maj. Gen. Laura L. Yeager, commanding general of the 40th Infantry Division. “The scope and complexity of this exercise, combined with the vast distances we must span to conduct command and control allows us to learn valuable lessons and be better in times of crisis.”

That part of the exercise focused on expeditionary deployment operations through M142 HIMARS rapid infiltration training, which reinforces crew combat readiness and quick-precision-striking ability by rapidly preparing and mobilizing the artillery platform. The drills further validate the crew’s long-range communication skills and abilities.