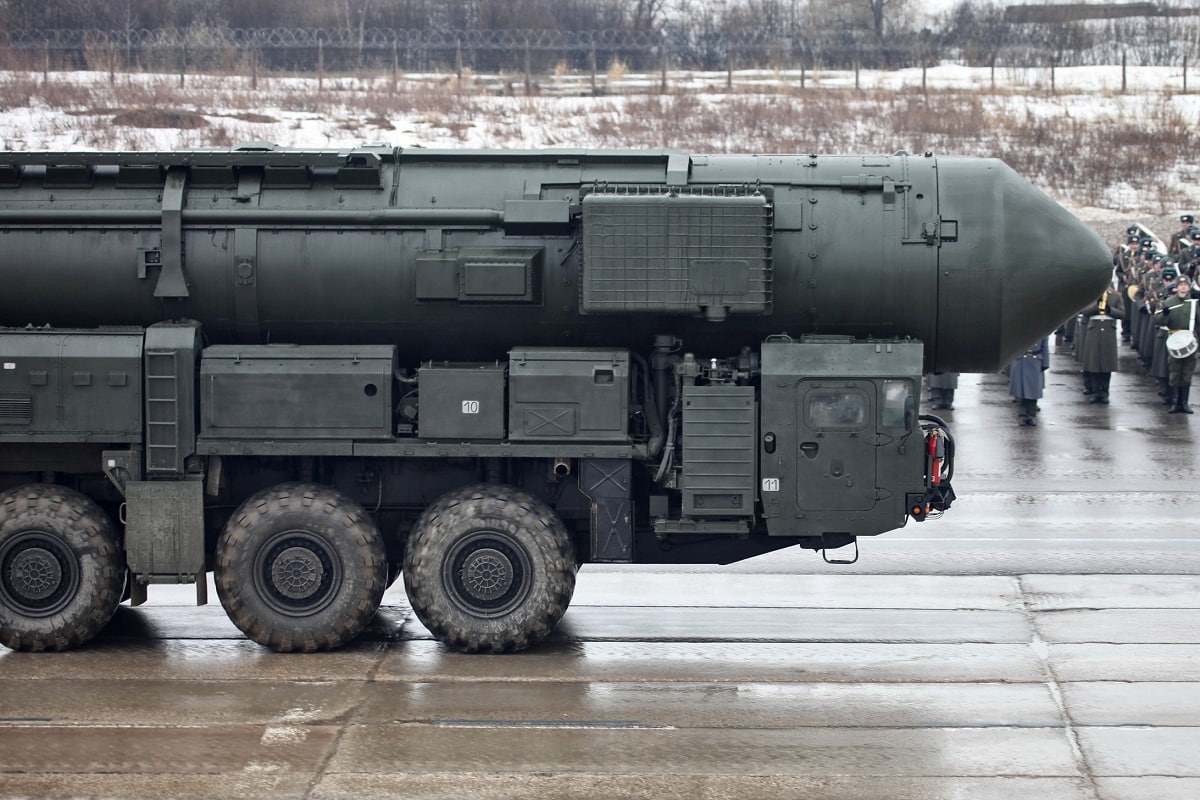 The Massachusetts Institute of Technology – or MIT – is a center of higher learning that has churned out its share of “rocket scientists,” but lesser-known to many Americans is the Russian MITT, which is even more devoted to the study and innovation of rocket science.

The Moscow Institute of Thermal Technology (MITT), which is now run by the state-owned Roscosmos State Corporation for Space Activities, was founded in May 1946 and was originally focused on the development of ballistic missiles and rockets to increase the Soviet Union’s strategic deterrent capability.

Today it is involved in civilian projects, including launch vehicles for satellites, but it has also continued with its military roots and this month conducted a test of Russia’s latest intercontinental ballistic missile (ICBM). The missile was successfully test-launched from the Russian Defense Ministry’s first state testing spaceport, a source in the domestic defense industry told Tass on Monday.

“In mid-June, the latest unique ballistic missile developed by the Moscow Institute of Thermal Technology was successfully test-launched from the Plesetsk spaceport,” the source was quoted as saying.

The Moscow Institute of Thermal Technology has officially commented, but the institute had been reported to have begun the development of its sophisticated Kedr silo-based and mobile ICBM modifications as part of the effort of upgrading Russia’s strategic armaments. According to Tass, the research and development (R&D) work on the latest ICBM will begin at the turn of 2023-2024.

The Kedr is a solid-fueled ICBM system that, which much like its Yars predecessor, will come in both mobile and silo-based variants. The mobile-road ICBM systems could enjoy several advantages over their silo counterparts; in particular, they are harder to locate, track, target, and destroy, making them potentially more survivable. The solid-fuel Kedr ICBMs are expected to eventually replace the current Yars systems by the early 2030s.

The Kremlin had previously set a goal to replace all Topol systems – a 1980s Soviet ICBM that occupied the foundation of Russia’s mobile ICBM forces in the years following the Soviet collapse – with the Topol-M by the early 2020s; a fairly realistic goal assuming that Russia is able to sustain its current modernization pace. The Topol-M missiles have a lifetime between fifteen and twenty years – and as those systems reach their end of life, the Kedr should be ready.