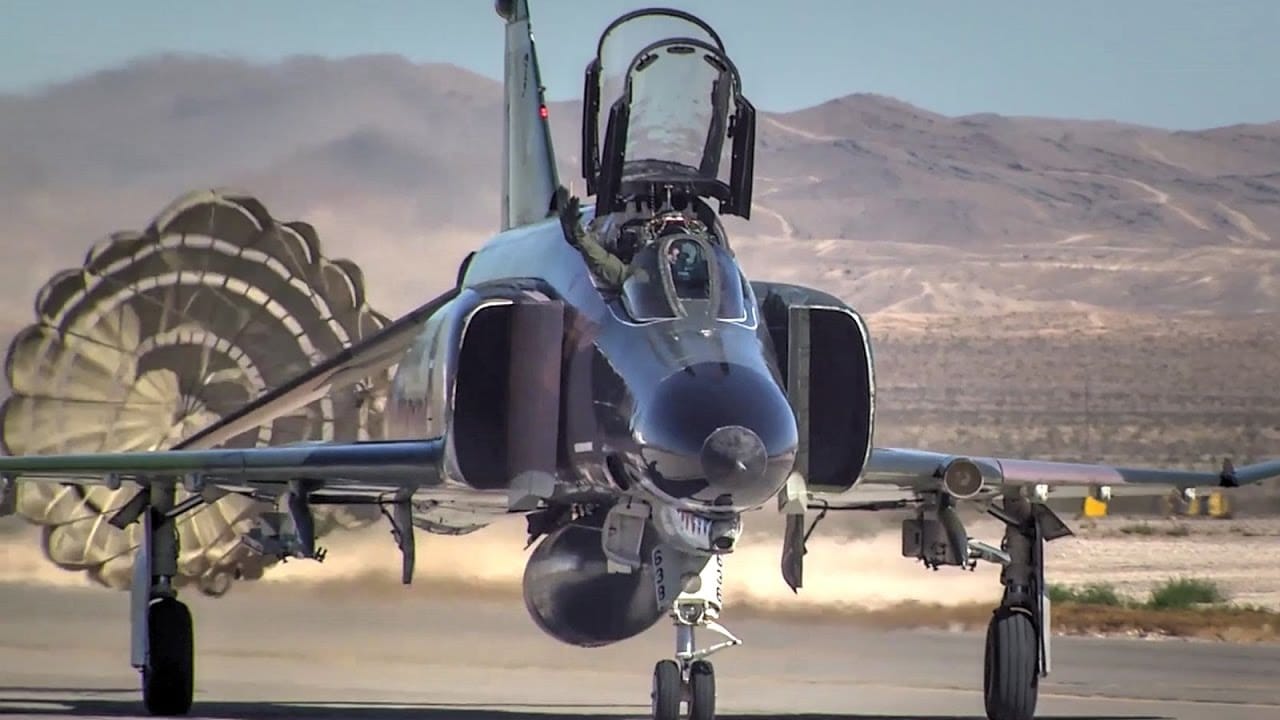 The F-4 Phantom serves as perhaps the most enduring platform in the history of military aviation. While it may immediately conjure up associations with U.S. military involvement in Vietnam, the F-4 Phantom remained in service with the United States military for decades after that conflict. The F-4 was also widely used by many other militaries, and does remain operational with some even today.

What it may have lacked in flair or design appeal, the F-4 Phantom made up for in pure performance capabilities, and the F-4 set 16 different speed, altitude, and time to climb records. In 1959, a prototype F-4 set a world altitude record at 98,556 feet (30,000 meters), and in 1961 an F-4 set a new world speed record by flying at 1,604 mph (2,581 kph) on a 15-mile circuit. The F-4 Phantom’s speed was impressive enough that when NASA was testing rockets in the 1960s and needed pilots to fly close enough to the projectiles in order to film them as they accelerated through Mach 1 at 35,000 feet, those pilots turned to the F-4 as their preferred platform of choice.

McDonnell Douglas began the development of the F-4 Phantom II in the 1950s as a carrier-based interceptor aircraft for the United States Navy to take on Russia during the Cold War. The F-4 entered into service with the Navy in 1961, and by 1963 a variant of the F-4 had also been designed for use by the United States Air Force; indeed, despite not being the original target for the F-4, the Air Force would go on the purchase more of the aircraft than the Navy.

Despite its impressive capabilities, the F-4 struggled in its debut combat deployment during the Vietnam War. The principal problem experienced by the F-4 stemmed from issues associated with the aircraft’s AIM-7 and AIM-9 air-to-air missiles, which themselves demonstrated a very concerning failure rate as a significant number of the missiles failed to either launch or lock on to targets. As a result, initial kill rates for the F-4 failed to exceed a disappointing 20 percent. This issue was largely addressed following the introduction of improved munitions such as the AIM-7E-2, as well as through the development of new variants of the F-4 that included the addition of an M61 Vulcan internal cannon.

These additions, along with other modifications and improvements made to the F-4 which saw improvements made to the aircraft’s radar, engines, and avionics, allowed the F-4 as a platform to move beyond a pure interceptor role and transform into a more versatile multirole aircraft. The United States Marine Corps operated the F-4 in a fighter-bomber role, while other versions of the aircraft incorporated a built-in camera that allowed it to serve in a reconnaissance capacity. The F-4 Phantom is also capable of undertaking air superiority, close air support, air defense suppression, and fleet attack and defense missions. 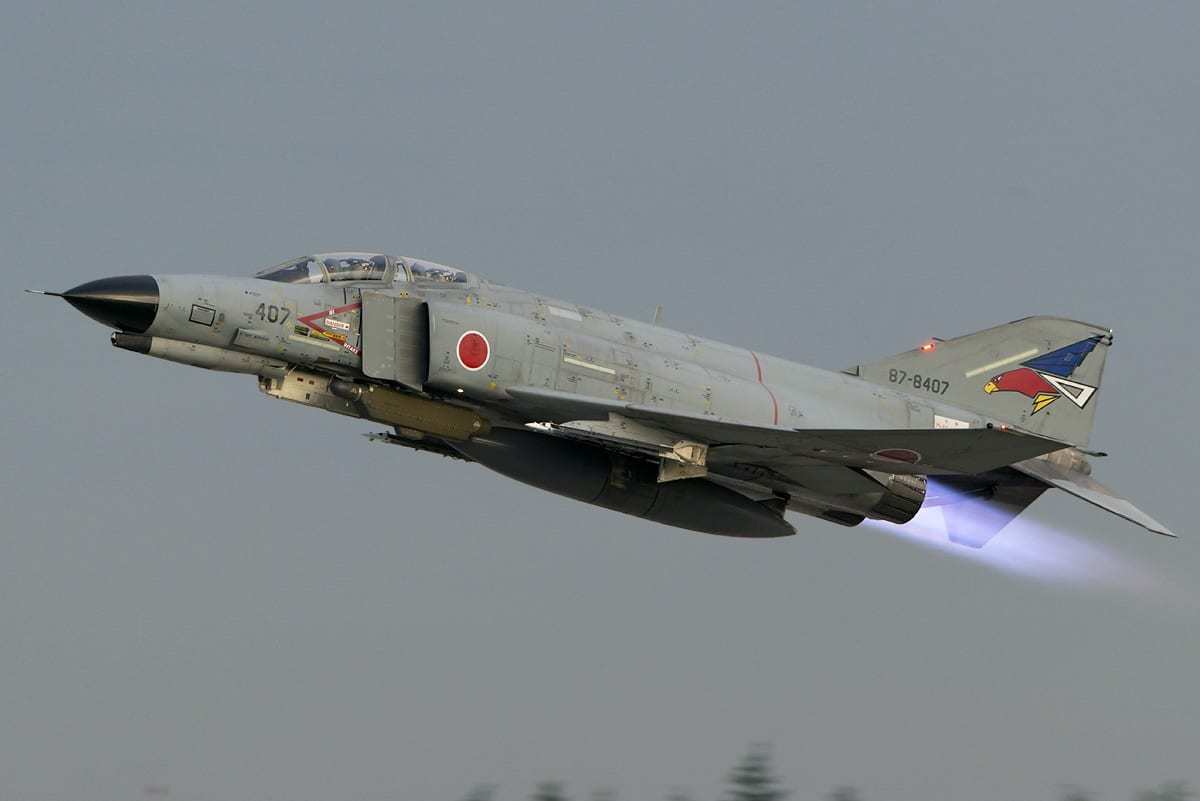 More than 5,000 F-4s were produced by McDonnell Douglas, and more than 4,000 F-4 aircraft were operational with the U.S. military before it was retired from service in 1996. Eleven other countries have made use of the F-4 in their own military services, and the F-4 served in the first line of more Western air forces than any other fighter jet.

Today, the F-4 Phantom remains in operational service with some of those eleven air forces, including that of both Iran and South Korea.

In this article:F-4, F-4 Phantom, Military