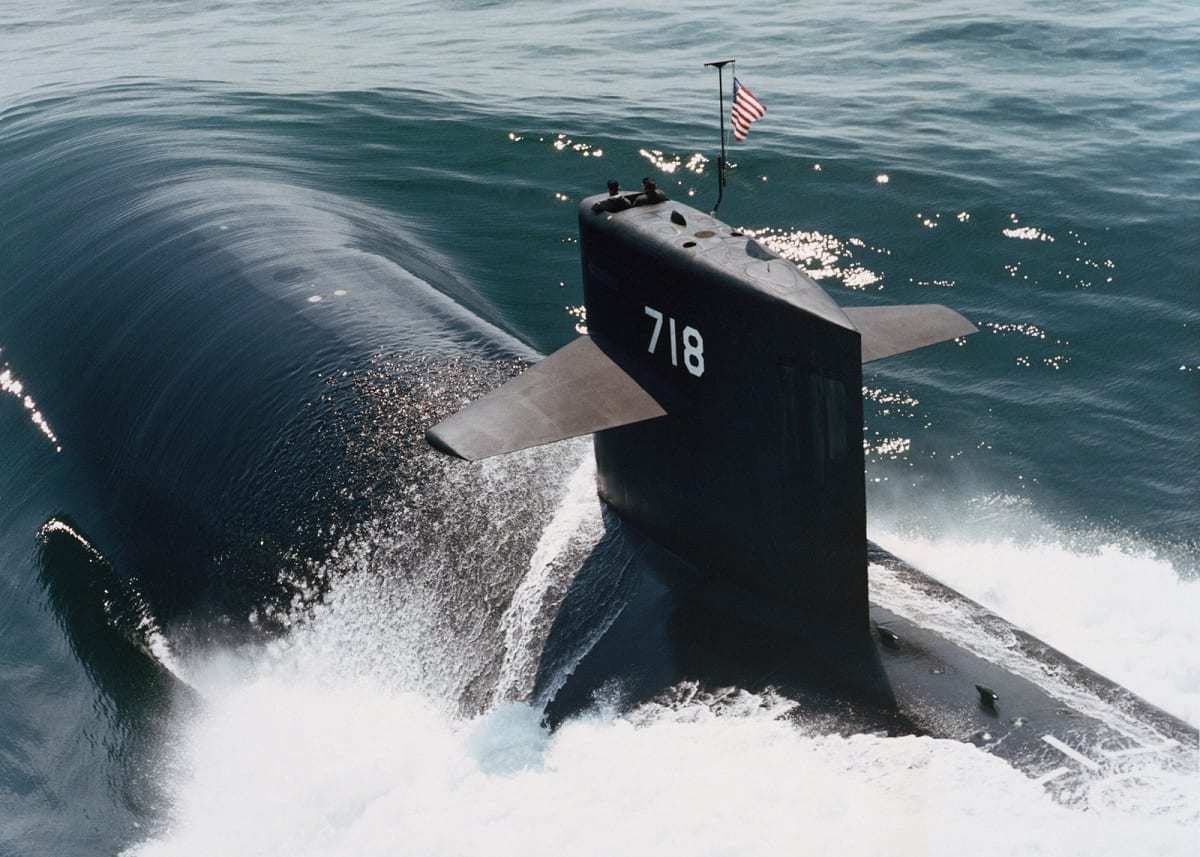 In 2018 the United States Navy’s submarine force created an aggressor squadron as an initiative to ensure that all its subs were combat-ready as the service trained to take on threats from Russia and China. Since that time it has been used to train submariners, as well as anti-submarine warfare (ASW) forces what they might expect from their potential opposing counterparts.

The Drive reported last year that the unit has helped explore new tactics, techniques and even procedures to counter threats. One of the focus areas has been on how electronic warfare could impact submarine warfare operations. The Navy formally established the squadron in early 2019. The unit, which is part of the Navy’s Undersea Warfighting Development Center (UWDC), has featured elements at both the UWDC’s headquarters at Naval Submarine Base New London in Groton, Connecticut and at the Point Loma Annex in San Diego, California.

The purpose of aggressor units, or Opposing Force (OPFOR), has been to provide a level of realism during training exercises and to act as the “red force” that gives friendly “blue” forces and opportunity to experience how potential opponents might operate.

The U.S. military developed the use of OPFOR throughout the Cold War but has continued to utilize these units into the twenty-first century. Sometimes the results of the training can be surprising such as when an OPFOR taking the role of the Iranian military defeated U.S. forces in a simulation.

The recently created aggressor submarine force is also not the first time the U.S. Navy has sought to take on an “enemy” submarine either. In 2005, the Navy leased Sweden’s first-in-class HSwMS Gotland, an advanced and extremely quite diesel-electric submarine that was equipped with an air-independent propulsion (AIP) system to use in a training exercise against the USS Ronald Reagan, the newly constructed $6.2 billion aircraft carrier. As the U.S. Navy doesn’t operate any diesel-electric submarines, but potential adversaries do, the United States had to outsource to Sweden to conduct the drills.

The submarine, which has been described as one of the quietest in the world, “ran rings” around the American carrier task force and made multiple attack runs on the U.S. Navy’s carrier and was never detected. U.S. anti-submarine specialists were “demoralized” by the experience, which saw the carrier “sunk” during the exercise.

As The Drive also reported, the new aggressor squadron is meant to help better prepare sailors for the real deal, and in the submarine program has already been compared to the successful and famed “Topgun” fighter pilot training program but in this case for submariners. It was this year that the Navy’s F-35C joined the famous Topgun school, marking new territory when it comes to air warfare. 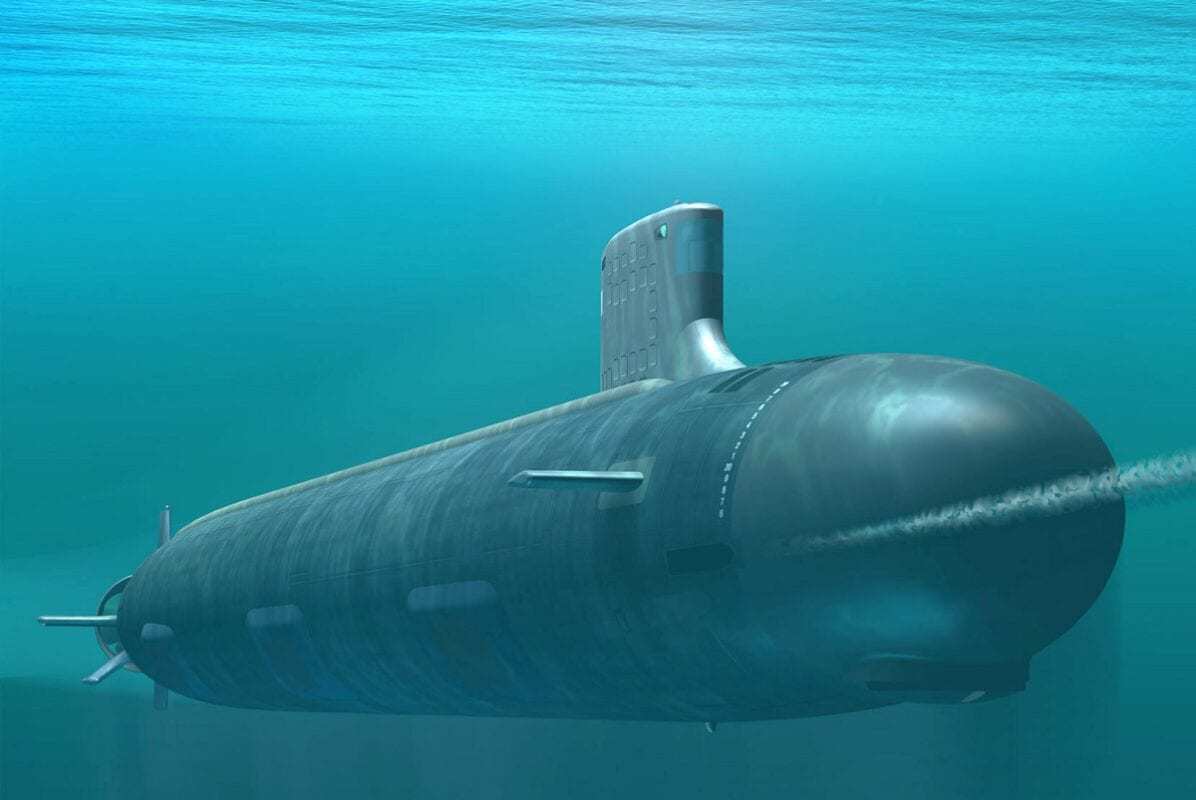 Perhaps in the future, the aggressor submarine program will get its moment in the spotlight in a big-budget Hollywood film, but more importantly, the goal is simply to ensure that an enemy sub won’t be running rings around a Carrier Strike Group (CSG) anytime soon.