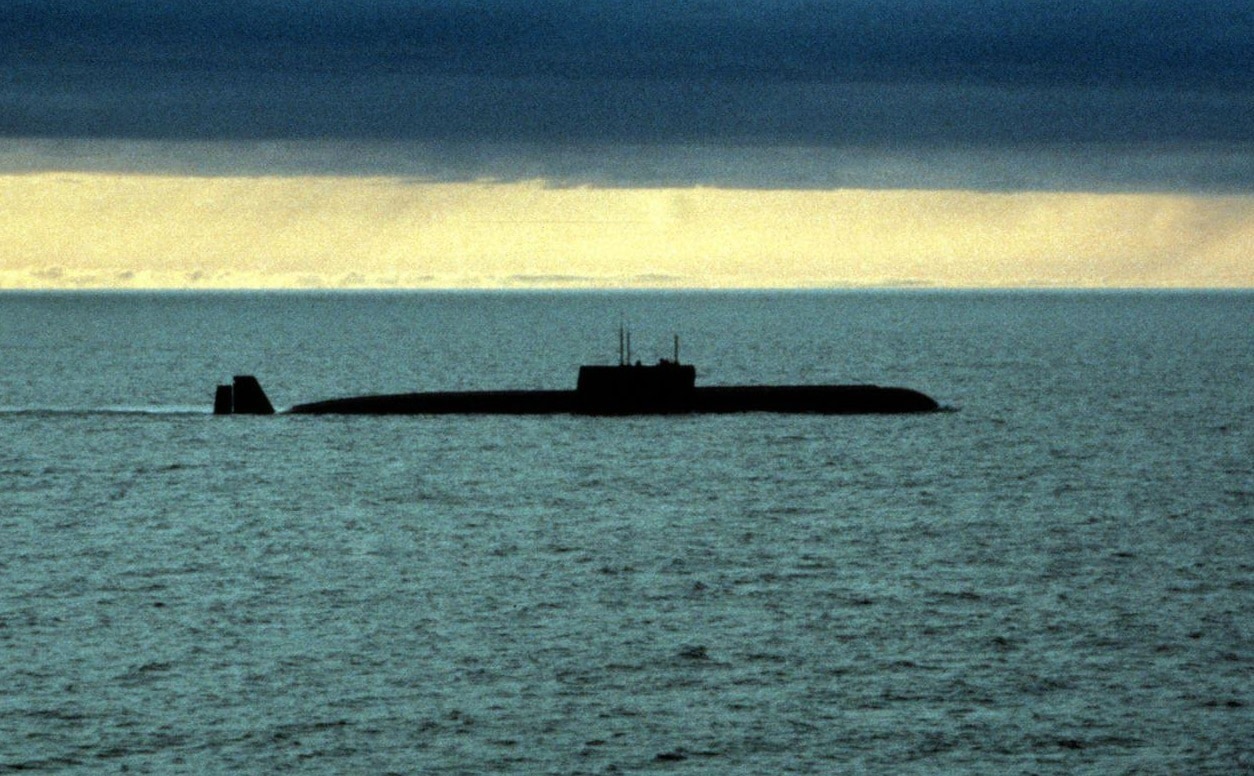 When one considers the main attributes of a submarine, speed is not generally top of the list. While the ability to remain underwater for extended periods of time is well-known, its endurance and notably the quietness of the submarine are usually the key distinctions. However, sixty years ago, Soviet engineers developed an innovative submarine that established a still-unbeaten underwater speed record.

The K-162—later re-designated the K-222—was the first titanium-hulled submarine. It came about as a result of Project 661 and was produced under direct orders from the Central Committee of the Communist Party of the Soviet Union and the country’s Council of Ministers during the summer of 1958. The submarine proved so expensive and so complicated that only one was produced, reported TheDrive.

The directive called for a “high-speed submarine,” which eventually earned the nickname “Golden Fish” due to the cost of development and construction.

What was unique about the submarine was that Project 661, known as the Papa-class, was built on a comprehensive, bottom-up innovation—so much so that the design engineers were expressly forbidden from borrowing on prior design principles. As previously noted, it was the first submarine constructed out of titanium—which in itself was a massive undertaking that required the establishment of new supply chains and extensive trial and error.

For one, titanium—which had only been “discovered” in 1791 and later named after the Titans of Greek mythology—is not mined like iron and it is also far rarer. It is also typically only found bonded to other elements, which made the processing more expensive. But it has numerous advantages including the strength of steel while being far lighter, and it is also resistant to corrosion.

The Golden Fish was laid down in December 1963 and launched five years later, before being commissioned in December 1969. The nuclear-powered submarine was powered by two light-water VM-5 reactors that produced up to 177 megawatts of power to turn two side-by-side propeller shafts. However, the boat lacked any diesel generators, so batteries were the only emergency power source.

The Project 661 was a large but conventional-looking double-hulled design that displaced 7,000 tons submerged. It measured 107 meters long and had a complement of eighty-two officers and seamen.

Armed with ten SS-N-7 Starbright missiles in individual tubes forward of the sail, the K-222 was more than up to its intended task—to intercept and attack aircraft carrier groups. These were the first under-water launched cruise missiles (SLCMs) ever deployed.

However, as with other Soviet submarines of the era—including the Charlie-class, the cruise missiles could only be reloaded in port. Yet, for its self-defense, the K-222 had only four torpedo tubes with just twelve torpedoes for self-defense.

For her entire service, the K-222 was assigned to the Soviet Red Banner Northern Fleet.

The intense power from the reactors, combined with the lightweight titanium hull, allowed the submarine to reach truly impressive speeds underwater. During its sea trials it reportedly even reached speeds of more than 51 miles per hour—considerably impressive when compared to the U.S. Navy’s Los Angeles-class nuclear-powered attack submarines, which have a top speed of just 23 miles per hour when submerged.

However, the speed created excessive noise and also put a significant amount of wear and tear on the submarine. In September 1980, one of the boat’s nuclear reactors was damaged during maintenance and four years later was placed in the reserve fleet. The submarine was officially dismantled in 2010—with the reactors and nuclear fuel onboard as no provisions had been made for the reactor’s removal.

While the Golden Fish was a one-off, its use of titanium and other technologies has been seen as a precursor to the Soviet Navy’s Alfa- and Sierra-class submarines.