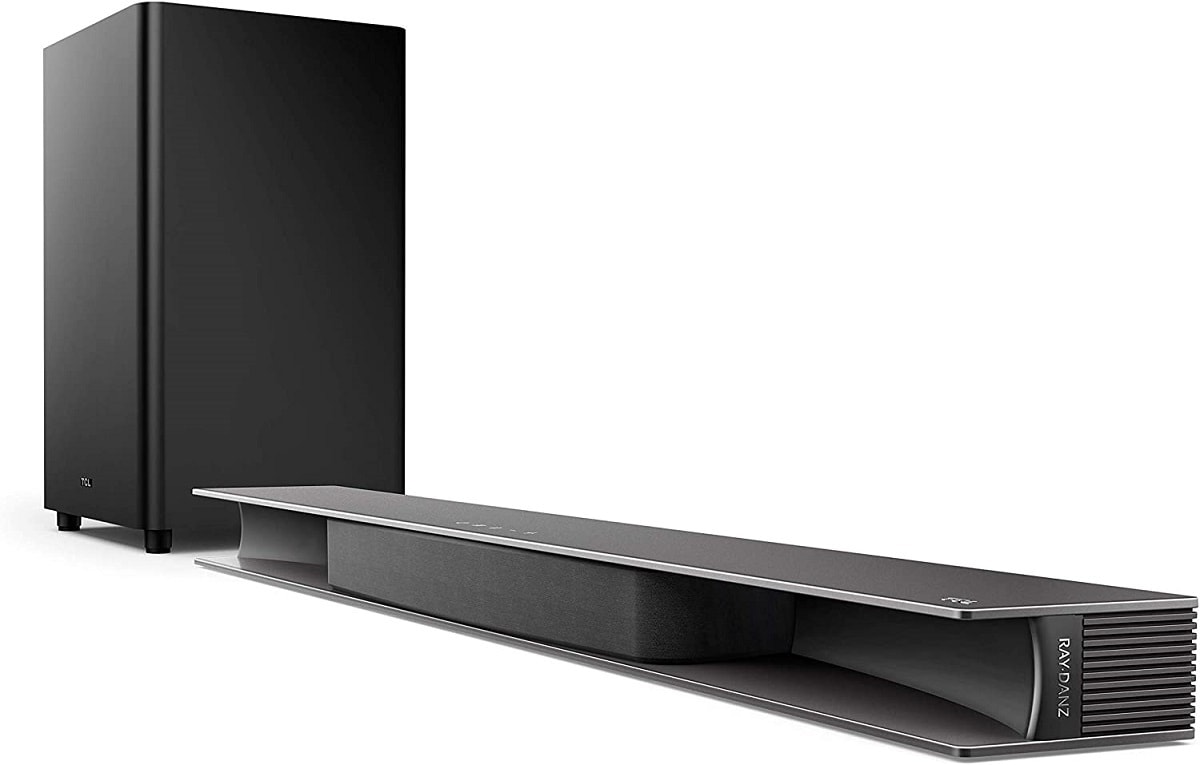 Soundbars are an increasingly popular category of audio accessories. They’re typically more affordable than many other home audio products, although the category has begun to offer higher-end amenities.

CNET recently ranked the best soundbars, and listed them in multiple categories.

The site ranked the Sennheiser Ambeo Soundbar as the best soundbar available at a price of over $1,000.

“If you simply must have the fewest number of boxes and remotes in your living space and yet demand the best Atmos quality sound performance you can get, this Sennheiser speaker is your guy,” CNET said of that soundbar. “It’s a single unit, without a subwoofer, but it’s able to conjure up the most realistic overhead and true surround sound effects we’ve ever heard. It’s also controlled entirely via remote control. It’s not a cheap piece of sound equipment but it’s comparable in price to a full set of surround speakers without the bulk and with 85% of the great sound and performance.”

As for the under-$1,000 category, the site’s choice was the Vizio Elevate.

“The Vizio Elevate’s main draw may be its motorized height speakers, but once you get over their novelty you’ll find that the speaker system also sounds great,” the site said. “The separate sub and height-enabled rears really help pull this Vizio soundbar ahead of the Sonos Arc sonically. With Dolby Atmos, DTS:X and Chromecast built in, multiple HDMI inputs and Bluetooth, the only thing the Vizio doesn’t provide is Apple AirPlay support.”

Another site, RTINGS, also published a recent ranking of the best available soundbars. The site listed the Samsung HW-Q950T as the best soundbar available, giving it a mixed-usage score of 8.2 out of 10.

“The Samsung HW-Q950T is the best soundbar that we’ve tested. This high-end 9.1.4 model comes with a dedicated subwoofer and two discrete satellite speakers that offer an impressive surrounds performance. It also supports Dolby Atmos and DTS:X content, and it gets loud enough to use in large rooms and at crowded parties,” the site said.

Separately, RTINGS ranked the Sonos Arc with Sub + One SL Speakers as the best 5.1 soundbar, giving it a rating of 7.9.

“The best 5.1 soundbar we’ve tested is the Sonos Arc with Sub + One SL Speakers,” the site said. “This well-built 5.1.2 has a premium feel and comes with a dedicated subwoofer and two satellite speakers, which help immerse you in your audio content. It also has an impressive surround performance and supports Dolby Atmos content.”