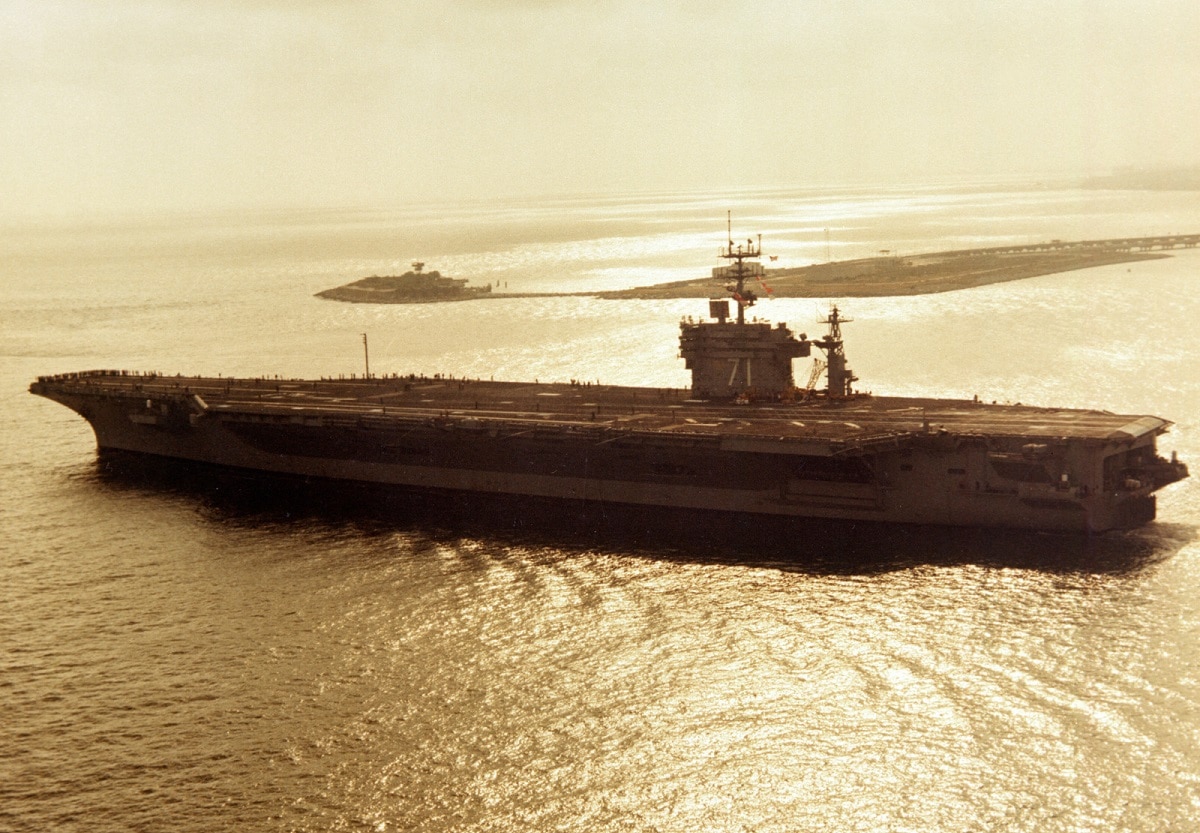 The French Rubis-class is France’s first-generation nuclear attack submarine class. Though old, they’re still capable. The first of the class, the Rubis, originally launched in 1979. Though the class is nuclear-powered, they are smaller than typical attack submarines in the American or British navies and displace only about 2,500 tons.

Since the Rubis-class is nuclear powered, they benefit from having virtually unlimited range. The only limits to operational range are crew needs, such as fresh water and food, and ammunition. Interestingly, the Rubis-class are only able to carry a modest ammunition load of fourteen anti-surface torpedoes and missiles that can be mixed and matched.

In addition to standard 21-inch torpedoes, the Rubis-class can also fire Exocet SM39 missiles. The Exocet SM39 is a submarine-launched variant of France’s standard anti-ship missile, and entered service in 1984, just as the Rubis-class was becoming active. The SM39 is a short-range missile with a range of 50 kilometers or just over 30 miles. These anti-surface missiles are fired not through vertical launch tubes, which the Rubis-class lacks, but instead via the torpedo tubes inside a watertight container. Once the container makes contact with the surface, the SM39 is ejected into the air and flies towards a predetermined target. En route, the SM39 maintains a low flight profile to avoid detection by enemy radar. It has a 165 kilo, or about 360 pound high-explosive warhead.

In the early 1990s, the Rubis-class underwent a refit to address excessive noise. The original four of the class were slightly elongated, and the bow shape was modified into an improved teardrop shape that is both quieter and provided more space for upgraded electronics.

In 2015, the last of the Rubis-class, the Saphir, was involved in a training exercise with U.S. Carrier Strike Group 12 off the coast of Florida. During the exercise, the Saphir managed to break the groups defenses undetected and simulated sinking the USS Theodore Roosevelt, an aircraft carrier.

Submarines often train with aircraft carriers and surface groups, as subs are one of the main threats to surface ships, and the hardest to defend against. The Saphir shows that despite their age, the Rubis-class still has some tricks up its sleeves.